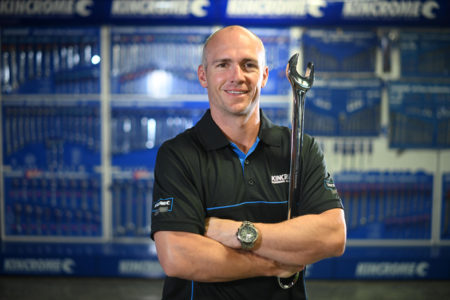 Former full-time Supercars driver Lee Holdsworth is set for a drive in this year’s Motorsport Australia SXS championship after signing an ambassador role with the series’ naming rights sponsor, Kincrome.

While a drive has yet to be locked in, Holdsworth has hinted at a guest appearance in the Kincrome Motorsport Australia SXS Championship which starts its seven-round season at Rainbow in Western Victoria on March 13.

While his full-time Supercars’ career might be over, Holdsworth has already been slotted into an Alfa Romeo drive with Ashley Seward Motorsport in the Supercheap Auto TCR Australia Series which starts at Symmons Plains on January 24-26.

Holdsworth had his first steer of the Alfa in a test at the Tasmanian venue on Friday.

He is also set to announce a co-drive in this year’s Repco Bathurst 1000 in the near future, which is believed to be with Chaz Mostert at Walkinshaw Andretti United.

“Kincrome obviously has an investment in the SXS Championship for the next three years and I would not say no if an opportunity presents itself to have a drive,” said Holdsworth.

“Obviously I would have a lot to learn, but there are a few pretty good competitors, like former champion Simon Evans, who has already offered to bring me up to speed.

“If you got any ‘air time’ in a Supercar it usually wasn’t going to end well, but the SXS vehicles are a whole different ball game and I am at least looking forward to having a test In one.”

Holdsworth has joined Kincrome Tools as a brand and product ambassador.

The popular Supercars race winner will be a public face of Kincrome and will become ingrained in the business in the areas of product, marketing, sales and sponsorship.

Kincrome, a Platinum Partner of Speedcafe.com, has made a push towards involvement in grassroots motorsport and recently became the naming rights sponsor of the SXS Championship. 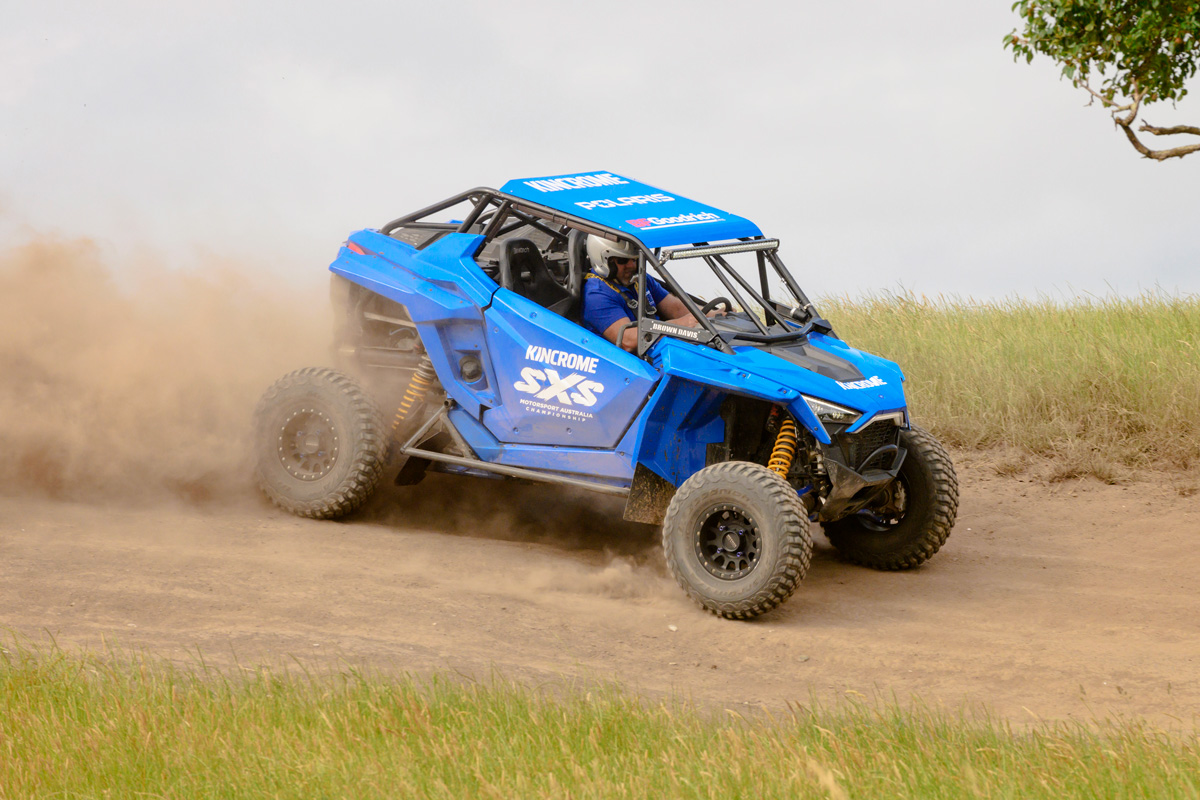 An SXS vehicle in action

The company is also looking to strengthen its relationships with some of its current motorsport partners and has some additional commitments in the pipeline.

Holdworth will be involved in product training and work with Kincrome’s in-house team to develop customer-specific content.

He will attend trade shows and field days and will support the company’s sales team with existing and new product ranges.

Holdsworth will also work closely with Kincrome’s Blue Bloods loyalty membership base and the company’s Tools for Life program which focuses on apprentices across all trades.

Kincrome CEO Nick Pritchard said that Holdsworth will be a valuable addition to the Kincrome family.

“I have personally known Lee for many years and believe he will be a terrific asset for Kincrome,” said Pritchard.

“He has been a valuable asset for his sponsors and his sport for many years and when the opportunity presented itself for the ambassador role, he was at the top of our list.

“The role will be flexible enough to allow Lee to continue his racing career outside of Supercars and who knows, we might even see him making a guest appearance in the Kincrome SXS Championship later in the year.”

“One door might have closed on my full-time Supercar career, but a few others have opened pretty fast and that has been quite humbling,” said Holdsworth.

“Kincrome has built a remarkable reputation as a third-generation Australian tool company and I am privileged to be a part of the next phase of the company’s development.

“I can already see that Kincrome has a terrific team culture and that is something that I look forward to being a part of and helping develop even further.”

Holdsworth had 470 starts in his Supercars career, headlined by three victories at Oran Park in 2007, Sydney 2010 and Winton 2014.