Habul to contest 24 Hours at Daytona

Habul to contest 24 Hours at Daytona 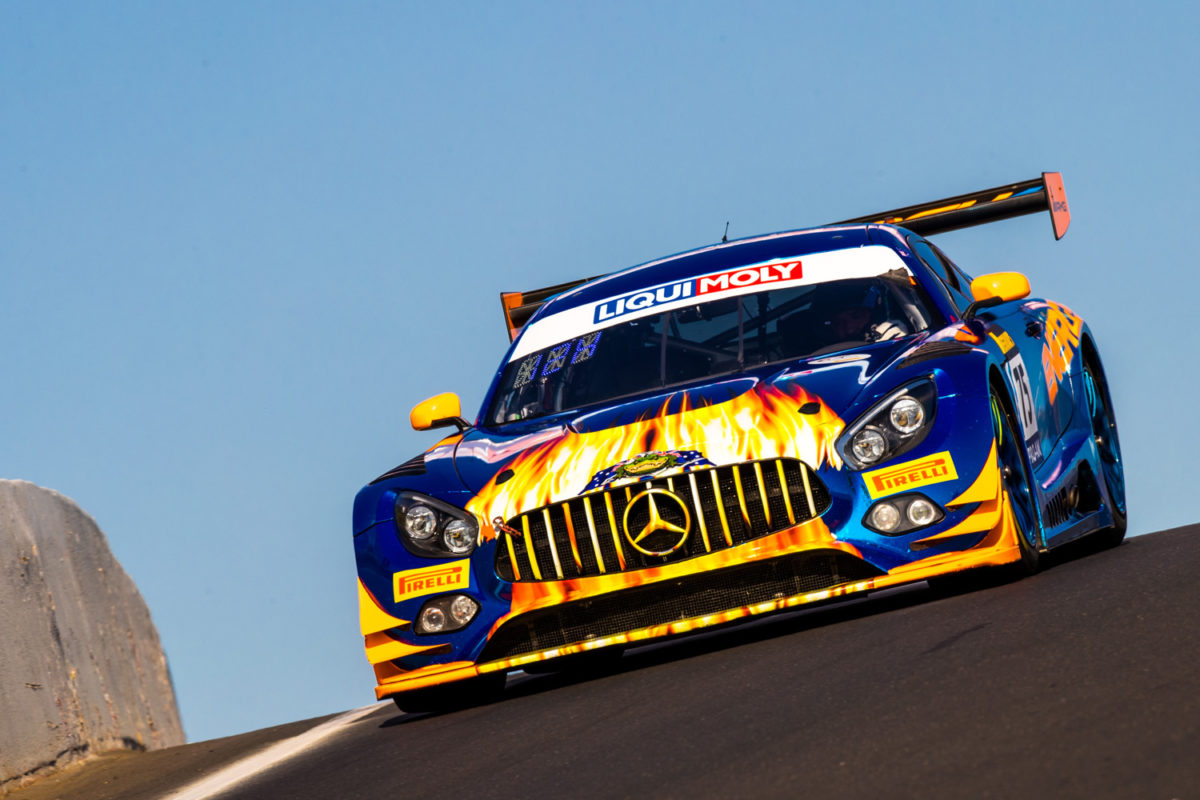 Australian Kenny Habul will return to the track after a forced three-month break at the Rolex 24 Hours at Daytona in his SunEnergy1 Mercedes-AMG in Florida from January 28-31.

Habul will share his car with Canadian Mikael Grenier, Italian Raffaele Marciello and German Luca Stolz in the GT Daytona class which has attracted no less than 20 cars for the opening round of the IMSA WeatherTech SportsCar Championship.

Habul has not been behind the wheel since he finished third in the Pro-Am class at the Indianapolis 8-Hour event in October.

He was scheduled to drive in the final two rounds of the 2020 Intercontinental GT Challenge at Spa in Belgium and Kyalami in South Africa, but had to withdraw from both because of COVID-19 travel difficulties.

While this year’s Rolex 24-hour will be run under strict COVID-19 restrictions, the event’s total entry list has increased from 38 to 50 cars at this point.

“To be honest, it will be great just to be back in the car and the Rolex 24-hour is a pretty cool place to be doing it,” said Habul.

“Obviously it will be a little different this year with the COVID-19 restrictions in place, but we just have to be organised even more than normal and get on with our programme.

“I feel we have one of the best driver line-ups in the field, certainly in the GT category, and have the chance to challenge for a place on the podium.”

Grenier, Marciello and Stolz all have had a wealth of experience and success across a range of open-wheel and saloon-type cars for more than a decade.

Habul realised a boyhood dream in 2018 when he stood on the podium at the Bathurst 12-hour in his Mercedes-AMG he shared with Marciello. 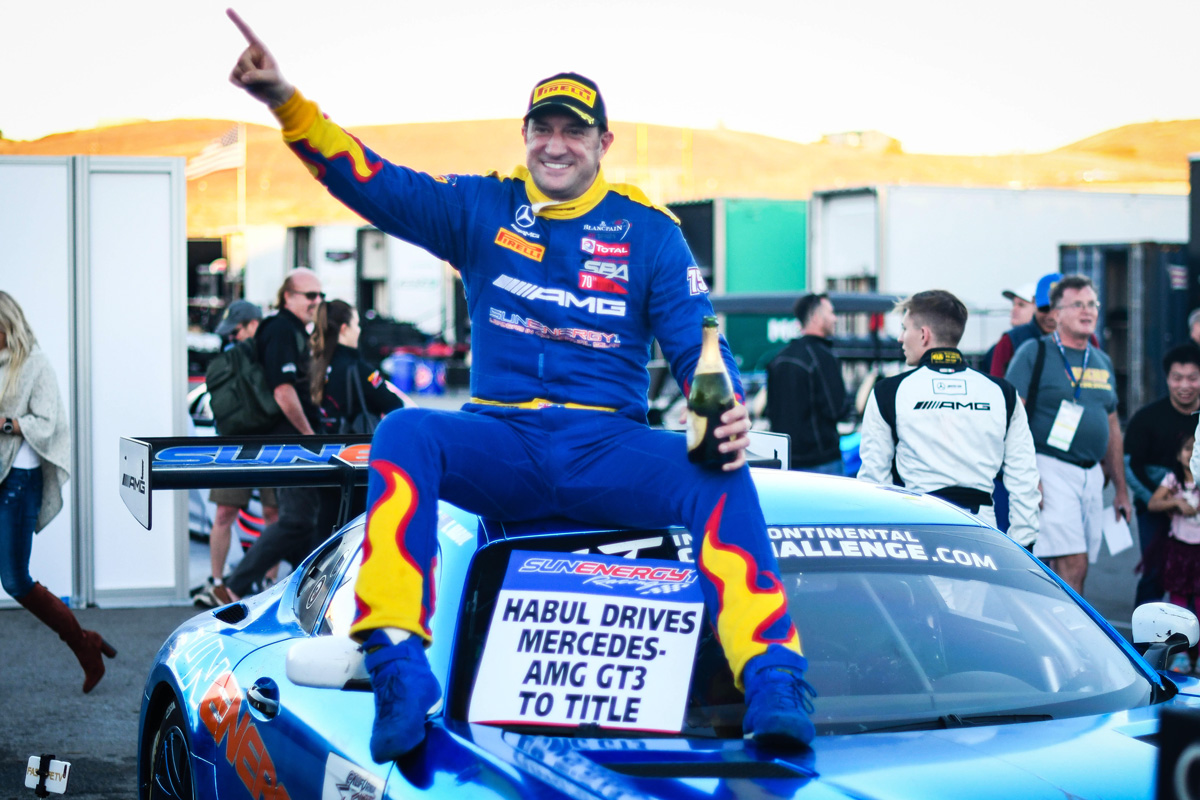 The Italian was the 2013 European F3 champion, a reserve and test driver for the Sauber F1 team in 2015 and spent three seasons in GP2 before becoming a works driver for Mercedes-AMG heading in 2018.

He won the Blancpain GT Series Sprint Cup in 2018, the 2019 FIA GT World Cup in Macau in 2019 and was third in the GT World Challenge Europe Sprint Cup last year.

Fans will be allowed at this year’s event, but with strict guidelines set by state and local government and public health officials.

The guidelines mean that seating will only be available on infield and front-stretch bleaches with six-feet social distancing being set between parties.

COVID-19 restrictions also means there will be no fan access to the garage area and all infield camping has been banned.

“The Rolex 24-hour really does attract core motorsport fans and while the experience for most of them will be a lot different this year, hopefully they can still enjoy the coverage and we all put on a hell of a show for them,” said Habul.

“Along with the Bathurst 12-hour in Australia, this event is one of my favourites of the year as a driver because of its history and what it throws at you year after year.

“It will be good to get the 59th Rolex event in the books this year and hopefully we can be back to normal with full crowds for the 60th event next year.”

Last year Habul bought a major property on the Mt Panorama circuit at Bathurst in New South Wales – home to the Bathurst 12-hour and Bathurst 1000 events.

The property at 489 Conrod Straight is a 17-acre estate which had been in the same family for almost a century.

Habul’s most successful start at Mt Panorama came in 2018 when he finished second outright in the Bathurst 12-hour in a Mercedes-AMG with co-drivers Jamie Whincup, Tristan Vautier and Maricello.

He contested several other events around the world that season and collected podium trophies at Spa and Suzuka before wrapping up the inaugural Intercontinental GT Challenge Bronze Drivers’ Championship at Laguna Seca.