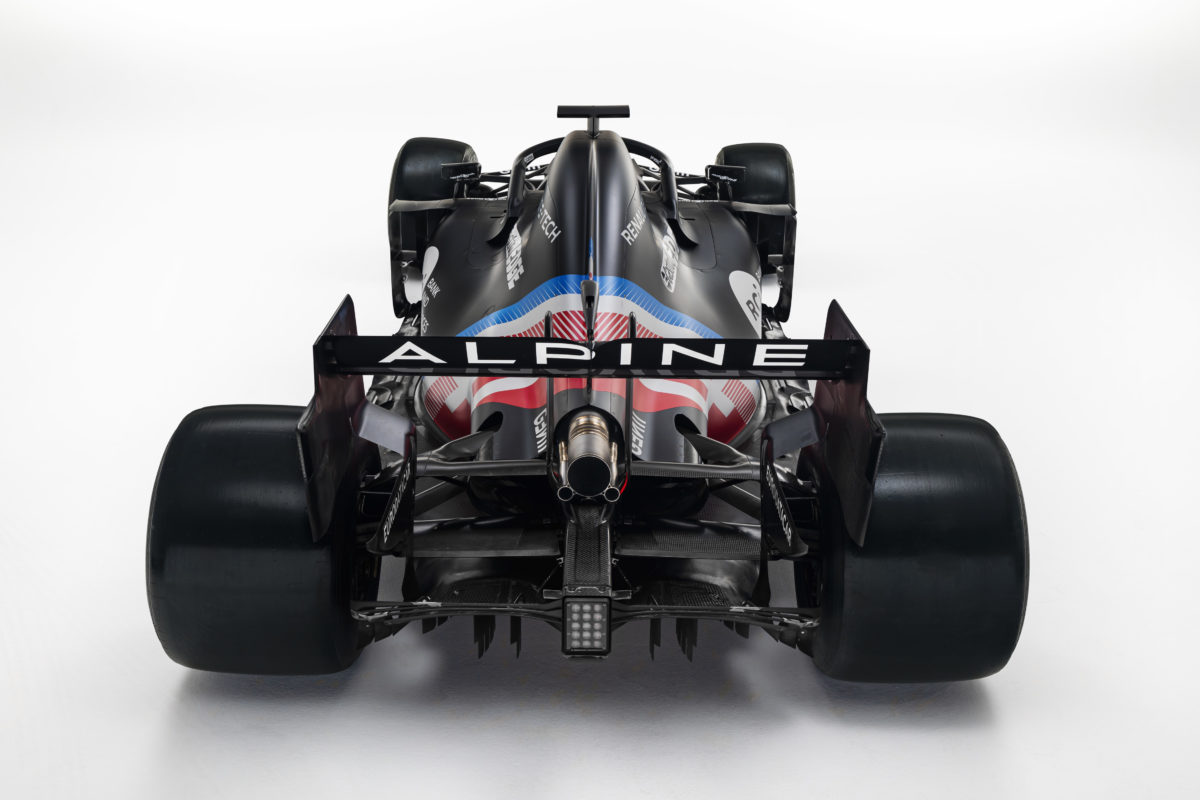 The Alpine F1 Team has confirmed the signing of a new Racing Director ahead of the forthcoming season.

As expected, Davide Brivio has been announced with the squad after leaving his role as head of Suzuki’s MotoGP operation.

There he led the marque to victory with Joan Mir in 2020, but it was announced in early January that he would depart that role.

At the time it was tipped he would join Renault’s rebranded Formula 1 programme.

It has now been confirmed that Brivio will be Alpine F1’s Racing Director and report to Laurent Rossi, Alpine’s new CEO.

“Alpine F1 Team is delighted to confirm Davide Brivio will strengthen its team ahead of the 2021 FIA Formula One World Championship season,” Alpine’s statement read.

“His specific role and responsibilities will be announced in the coming weeks.

“He will report to the Alpine CEO Laurent Rossi.

“Davide joins Alpine F1 Team with a wealth of experience and success following more than 20 years in the MotoGP world championship, most recently sealing the world championship crown for rider Joan Mir, and the Teams’ Championship title for his former team.

“We look forward to welcoming Davide as we start the next stage of our Formula 1 journey.”

Marcin Budkowski is expected to be named Alpine’s Team Principal, with Brivio predicted to work in an intermediary role between the F1 team and the broader Alpine brand.