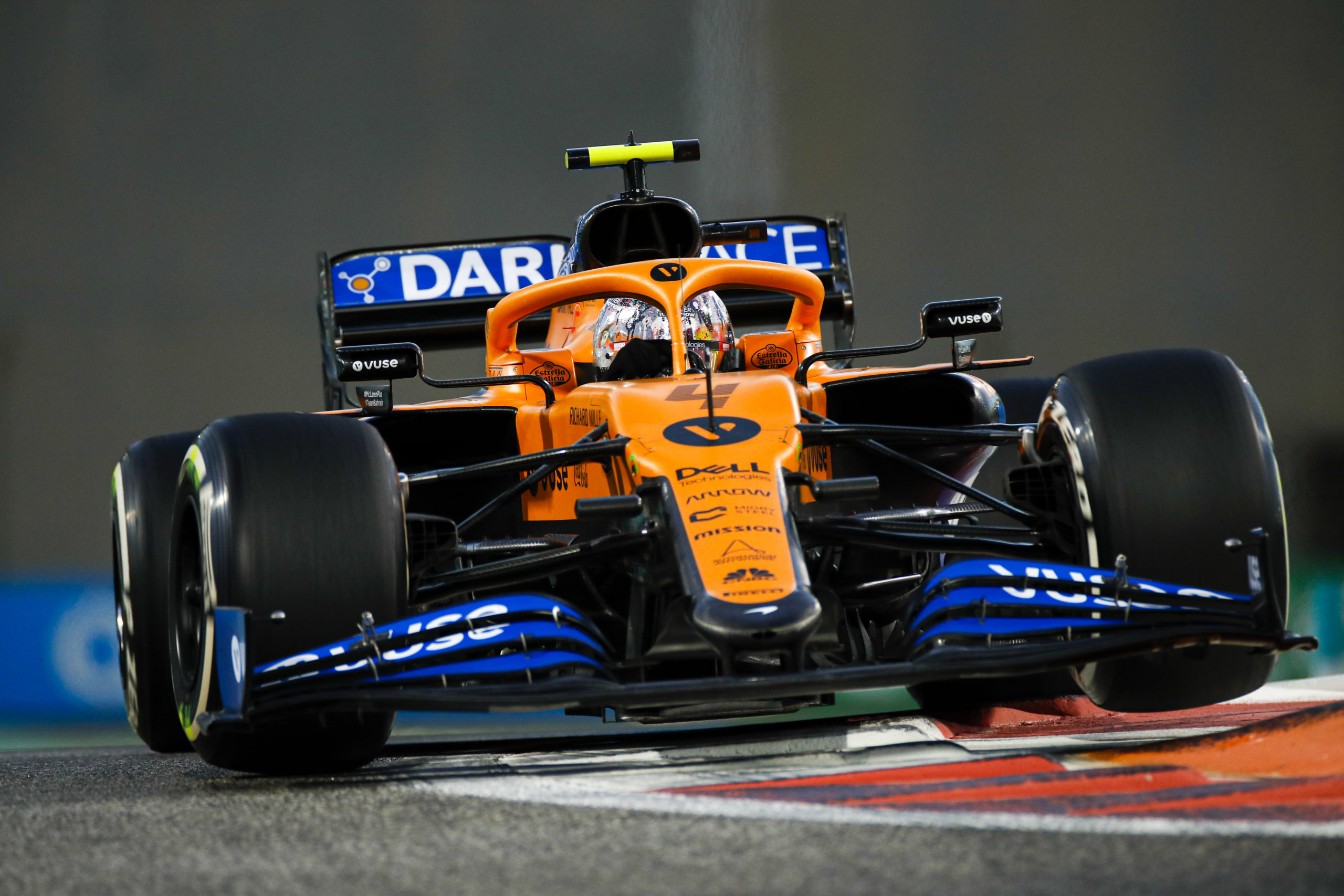 McLaren will run with Mercedes power in 2021

McLaren Team Principal Andreas Seidl says he is happy with how a switch to Mercedes power is progressing ahead of the 2021 season.

After three years with Renault power, McLaren is returning to Mercedes power units for the first time since 2014.

McLaren was powered by Mercedes from 1995 until the end of 2014, at which point the team switched to Honda.

The last time the Woking-based team won a Grand Prix was in 2012 at the Brazilian Grand Prix.

It’s hoped a return to Mercedes power will help them build on a relationship that has amassed 78 wins, one constructors’ championship, and three drivers’ championships.

“It’s obviously a big task switching to the Mercedes power unit for next year,” said Seidl.

“But I have to say I’m very happy with the progress we’re seeing there. I would say the car build is going along very well.

The relationship, together with the guys from Brixworth, from Mercedes, has started also on a very good basis.

“There’s very good dialogue and technical exchange, so I’m very happy with that.”

McLaren will run with Mercedes power from 2021 until at least 2024.

The deal, announced in 2019, had set the team up to run the power unit with the advent of new regulations.

However, due to the coronavirus pandemic, the introduction of those regulations was pushed back to 2022.

The team will run an updated version of its 2020 chassis for the 2021 season.

“[The engine switch] is obviously happening in parallel with aero development we have to do next year with the changes we have to do, especially to the rear of the car, to help Pirelli,” said Seidl.

“I would say we’re on target, no red lights there at the moment but thanks to a lot of power unit changes also recently at McLaren, we have quite some experience also within the team to do that. How good we manage to do that, we will only see next year once we go testing.”

This year’s Formula 1 season gets underway with the Bahrain Grand Prix on March 26-28.