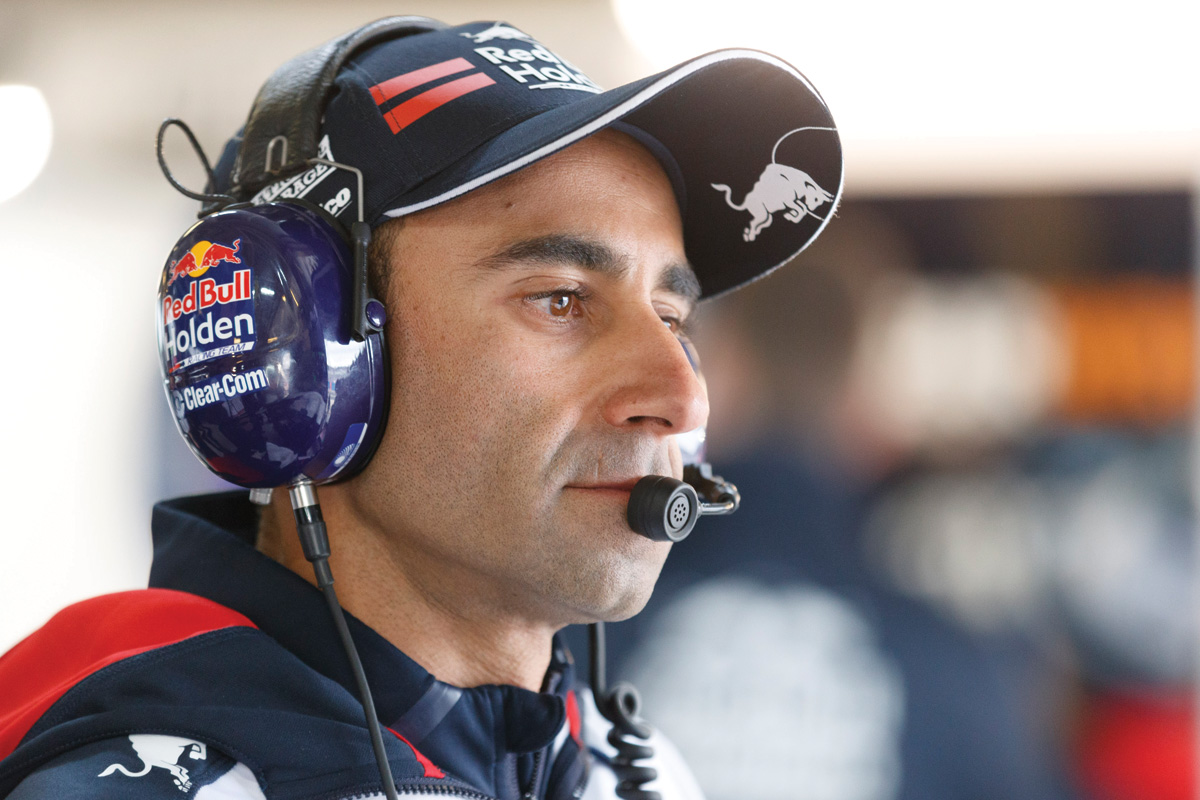 Together the pair claimed the Supercars Championship crown in their first year working with each other in 2014 before going on to claim their second title in 2017.

Cauchi’s appointment as Race Engineer for van Gisbergen comes after his former offsider Grant McPherson left to take up a role at Walkinshaw Andretti United as its Head of Performance.

Wes McDougall, who moved from Matt Stone Racing to Triple Eight at the end of last year, has been confirmed as Whincup’s new Race Engineer.

“While I’d love to still be working with Cauchi, sometimes change is as good as a holiday, and I’m sure that’s the same case for him now working with SVG,” Whincup told Speedcafe.com.

“I’m hoping being the elder driver in the team that I can help guide Wes in his new role – although he has a lot of experience – and make sure he’s comfortable in the engineering team.”

Van Gisbergen has pipped Whincup in the championship three years on the trot.

The Red Bull Ampol Racing duo are both expected to be firm title contenders this season with 2020 champion Scott McLaughlin departing Supercars to pursue a career abroad in the IndyCar Series with Team Penske.

This year’s Supercars Championship gets underway with the Mt Panorama 500 on February 26-28.