Binotto: Leclerc and Sainz ‘free to fight’ at Ferrari

Binotto: Leclerc and Sainz ‘free to fight’ at Ferrari 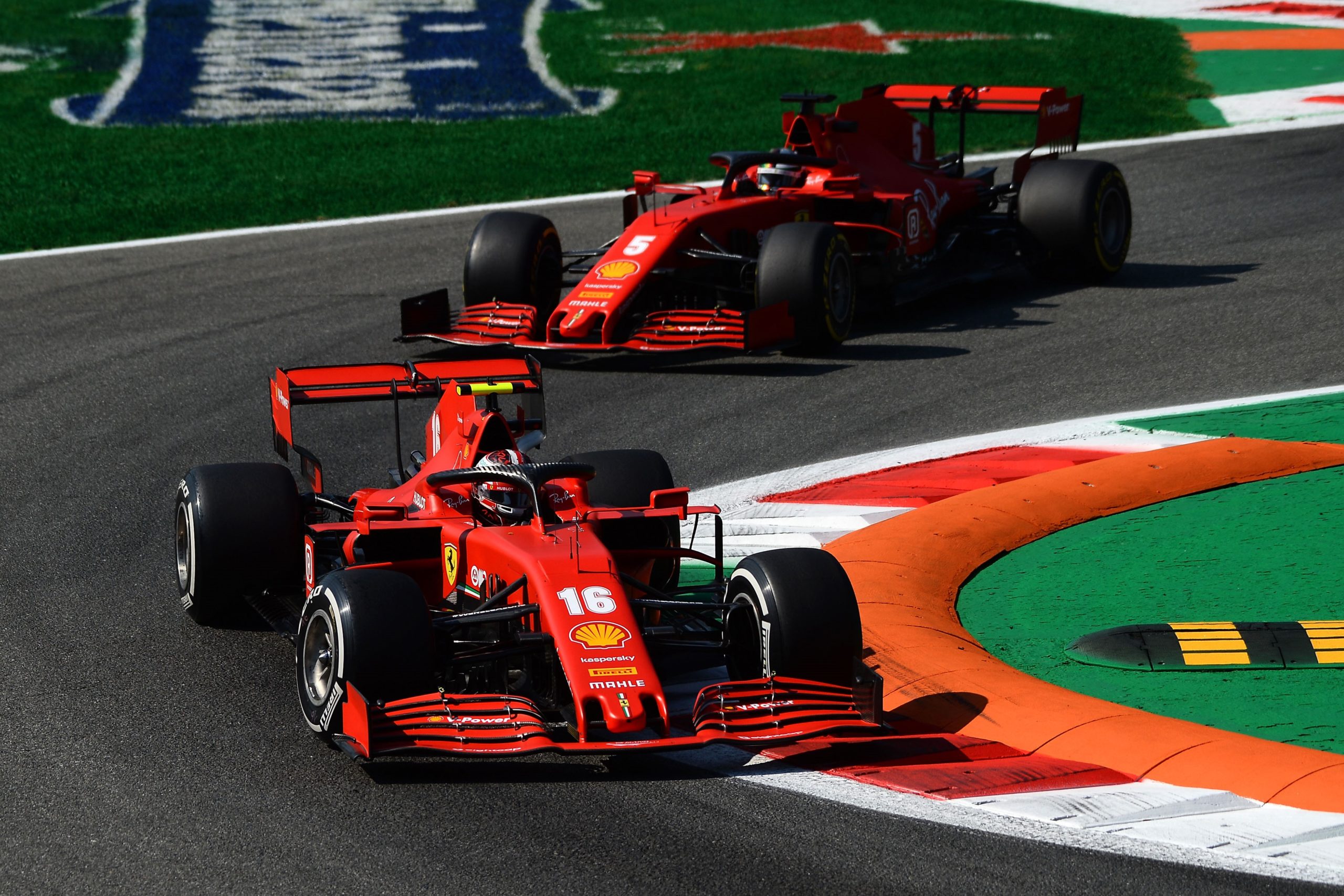 Ferrari boss Mattia Binotto says Charles Leclerc and Carlos Sainz will have equal opportunities at the Scuderia and are “free to fight” each other on track.

Sainz comes to the team off the back of two seasons with the Renault-powered McLaren outfit.

This year will mark Leclerc’s third season at Ferrari, however, Binotto said that doesn’t mean the team will default to a lead and support driver set-up.

“There is nothing written in the contract of Charles being the leader. The two will be free to fight on track,” said Binotto.

“It’s important that they are not damaging themselves, that is clear, but I think that they will have equal opportunity, certainly at the start of the season.

“Our top priority, as I said in the past and will remain, is to optimise the team’s points.

“And by doing the team interest I think we are prevailing and we are helping the drivers’ interest as well.”

While there may not necessarily be a number one driver within the team, Binotto wouldn’t rule out the possibility of using team orders to benefit the highest placed driver in the championship.

“Later in the season, if there will be a clear advantage of one driver to the other and that one of the two drivers may achieve an objective which is not possible for the other, I think it will be an open discussion between the two,” Binotto explained.

“Then, let’s see how we can eventually help each other but still to the benefit of the team. But optimising the team points is the first priority.”

Ferrari heads into the 2021 season off the back of its worst season in 40 years.

The Maranello-based outfit finished a meagre sixth in the constructors’ championship while Leclerc and Vettel finished eighth and 13th respectively in the drivers’ championship.