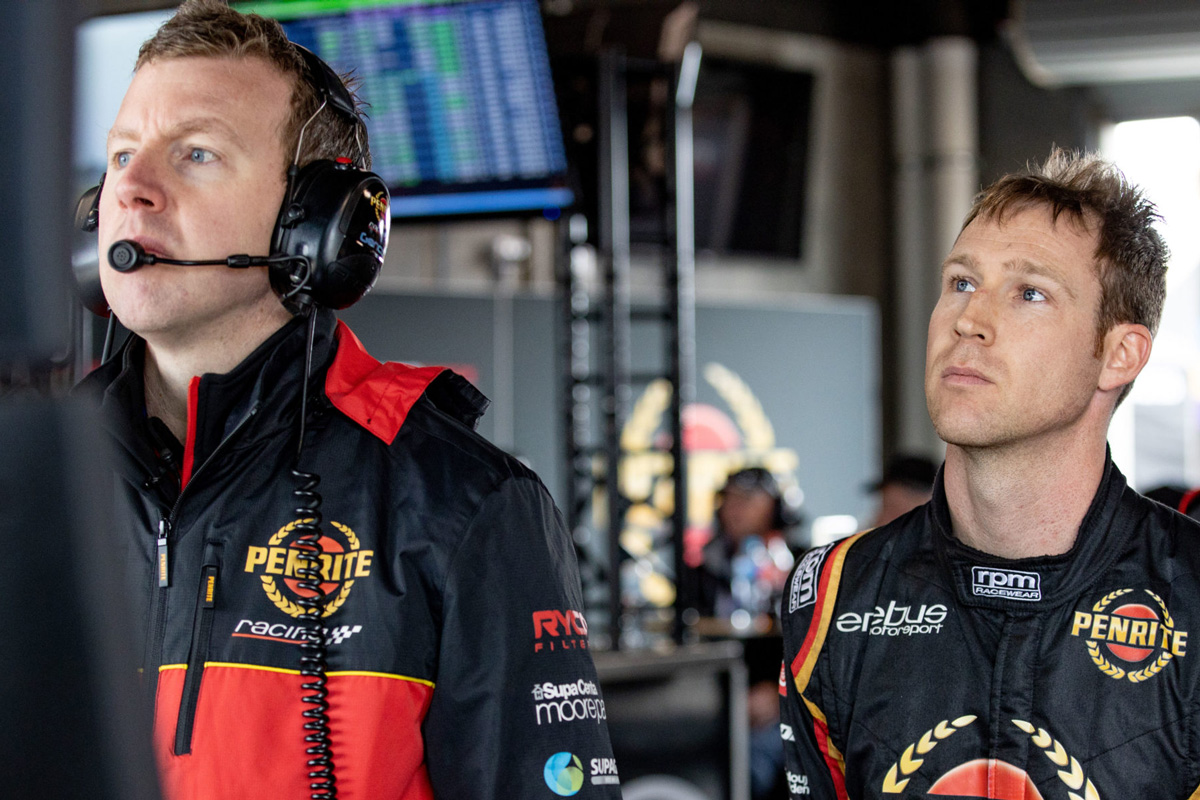 Reynolds and McVean have a close relationship from their time together at Erebus Motorsport, with the latter’s physical absence from the majority of the 2020 season having a detrimental effect on his driver’s results.

Reynolds openly spoke of that challenge, saying on the Fox Sports broadcast post-Darwin that “I am missing my engineer” and that his confidence had eroded without him on deck.

The combination, however, will be back in full force in the 2021 Repco Supercars Championship.

“Since joining the team in December, Alistair has already had a significant impact on the engineering group and performance side of the business,” the statement read.

Reynolds made no secret of his delight regarding the news.

“It’s awesome for me to have a few familiar faces also join the team with Alistair to engineer my side of the garage and obviously Penrite continuing to back my car which is awesome,” he said.

“Penrite have been a big supporter of mine over the years, they’re family to me so I’m looking forward to continuing that great relationship.”