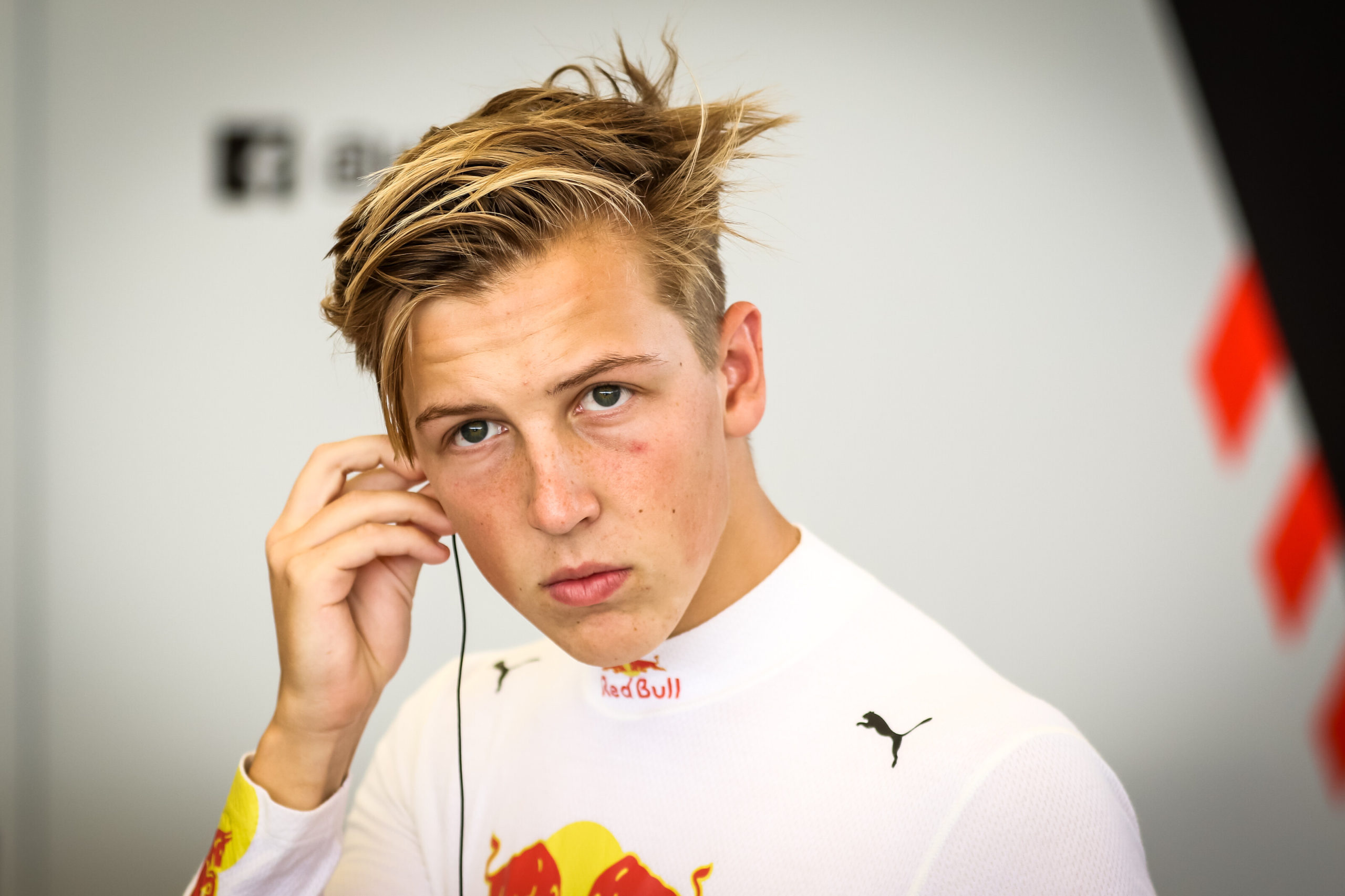 It means the Kiwi will contest dual campaigns in 2021 having already been confirmed to race alongside ex-Formula 1 driver Alexander Albon in Germany’s DTM.

Lawson will join fellow Red Bull racer Juri Vips of Estonia at the team for the eight-round Formula 2 campaign.

The 18-year-old graduates to the Formula 1 feeder series following two seasons in the FIA Formula 3 Championship.

Lawson finished 11th in his maiden Formula 3 season with MP Motorsport in 2019 before joining Hitech Grand Prix in 2020 where he finished fifth.

“I’m excited to be racing in Formula 2 with Hitech this year,” said Lawson, who claimed three wins last year.

“Following two years of Formula 3, I feel prepared to be in this championship and do a good job for the team.

“I learnt a lot in the Formula 2 test in Bahrain with Hitech and got a good feeling with the car.

“This being said, there’s definitely still a lot more to learn so I am looking forward to the challenge ahead.”

The Red Bull Junior Team has also confirmed Jack Doohan will be a Red Bull supported driver in 2021.

Doohan is set to continue racing in the FIA Formula 3 Championship with his team to be announced in due course.

Lawson’s FIA Formula 2 Championship will get underway in March in support of the Formula 1 Bahrain Grand Prix.