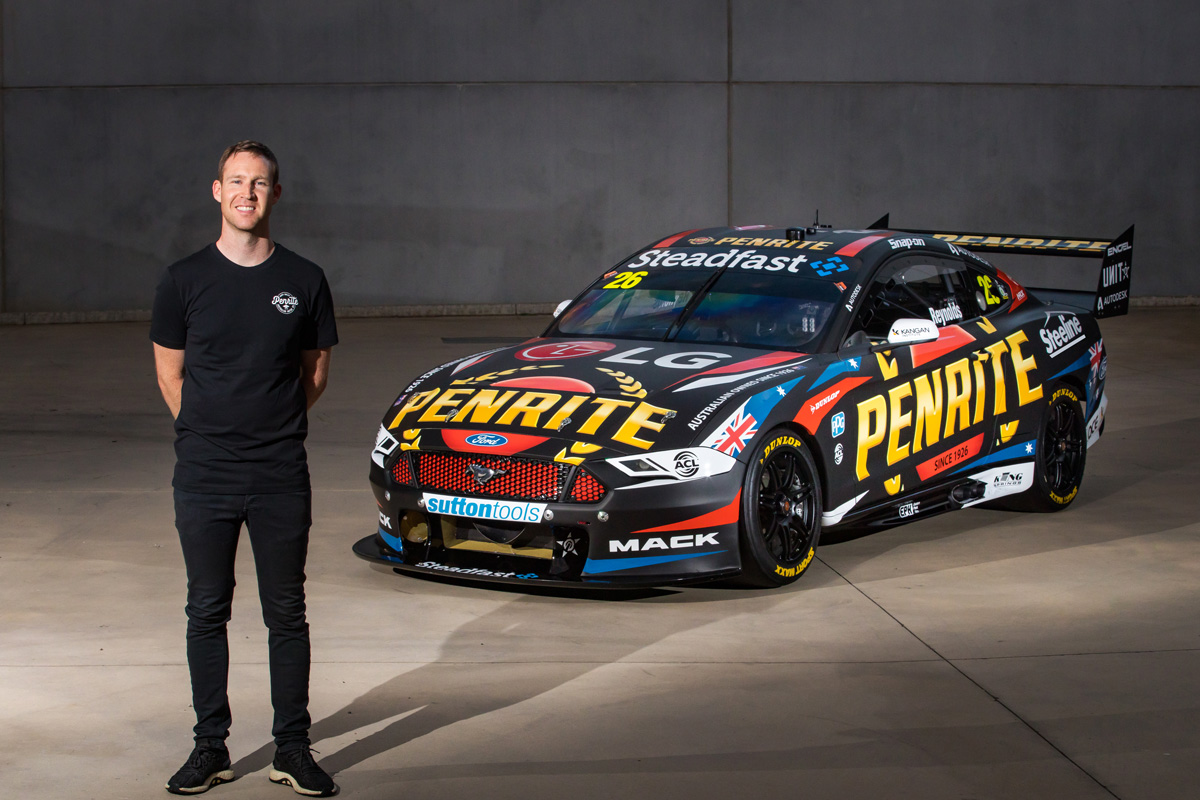 Bathurst 1000 winner David Reynolds’ move to Kelly Grove Racing in 2021 has been made official after a multi-year deal with the Ford team was confirmed.

Reynolds’ future has long been at the centre of speculation, ever since a falling out with Erebus Motorsport CEO Barry Ryan became apparent.

That culminated in the announcement of a Reynolds/Erebus split last month, with rookie Brodie Kostecki replacing him at the Holden outfit.

Reynolds’ future is now set in stone by way of a return to both the Kelly squad and the Ford brand itself.

The Albury-born larrikin spent one season at the Kellys in 2011 before controversially departing to take up an opportunity with Tickford, or Ford Performance Racing as it was then known.

After five years at Erebus, he and sponsors Penrite Oil head to the newly renamed Kelly Grove Racing squad where he will drive the #26 Mustang as team-mate to Andre Heimgartner.

“I’m unbelievably happy to be joining Kelly Grove Racing for the 2021 season and beyond,” said Reynolds, whose relationship with Alistair McVean as race engineer will continue.

“It’s obviously a very exciting time for the team with the recent investment from the Grove Group and I believe the team has the resources and firepower to achieve great things this year and continue building on some of the success we saw last year. 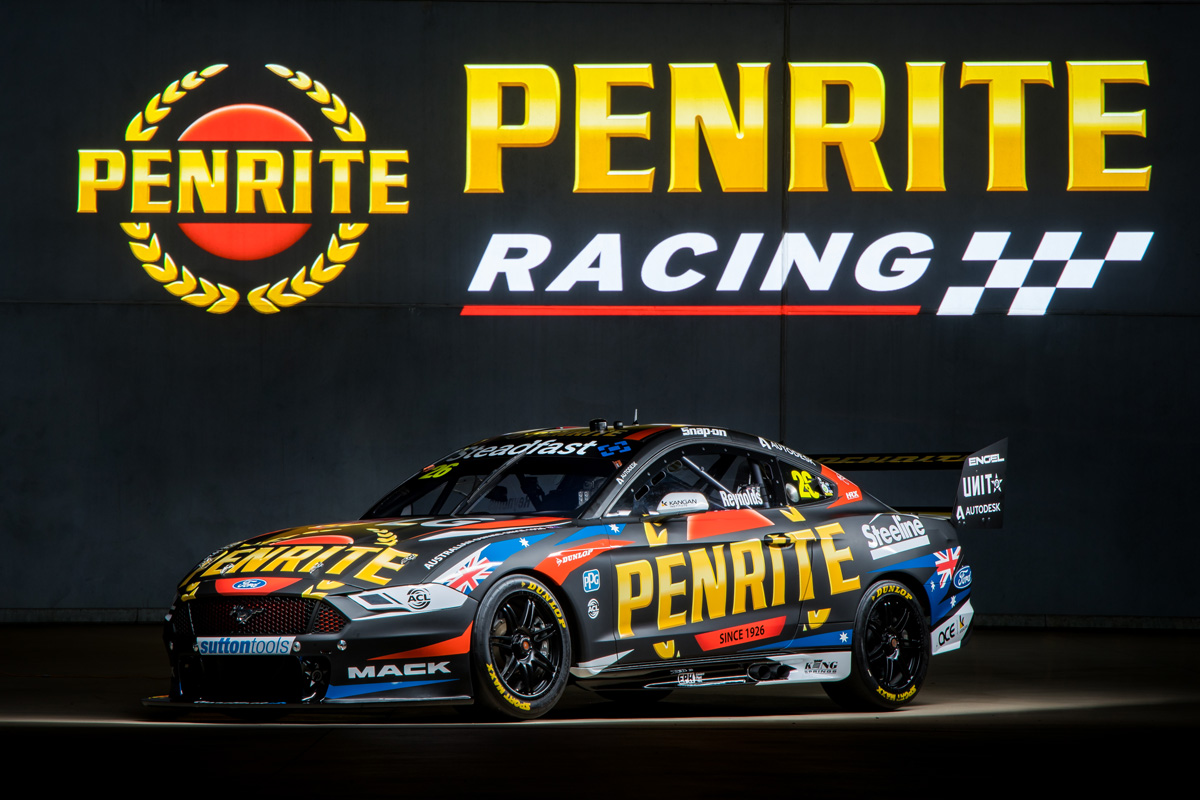 The Kelly Grove Racing Mustang that Reynolds will steer this year

“I think we’re on the cusp of something really awesome at Kelly Grove Racing, the infrastructure and culture that’s in place has already really impressed me and I’m excited for the 2021 season.

“I’m also looking forward to working with André as his team-mate, we’ll definitely push each other and hopefully get the two Mustangs up the pointy end.”

Kelly Grove Racing co-owner Todd Kelly welcomed the 35-year-old aboard as he replaces Rick Kelly, who announced his retirement in October.

“It’s fantastic to have Dave joining the team, he’s a driver with a lot of experience under his belt and who’s had a lot of success during his career in Supercars so far,” said Todd Kelly.

“I believe that with the direction the team is heading in and our ambitions for the future, Dave will be an extremely strong asset who will have the ability to achieve strong results immediately and also complement André and help him to continue his development path.

“I think with the driver line-up we’ve landed with, both drivers will push each other to succeed, as was the case with Rick and André last season, which is exactly what we were after when deciding on what direction to go in.”

Reynolds has seven Supercars race wins to his name, the last of which came at the 2018 finale at Newcastle.