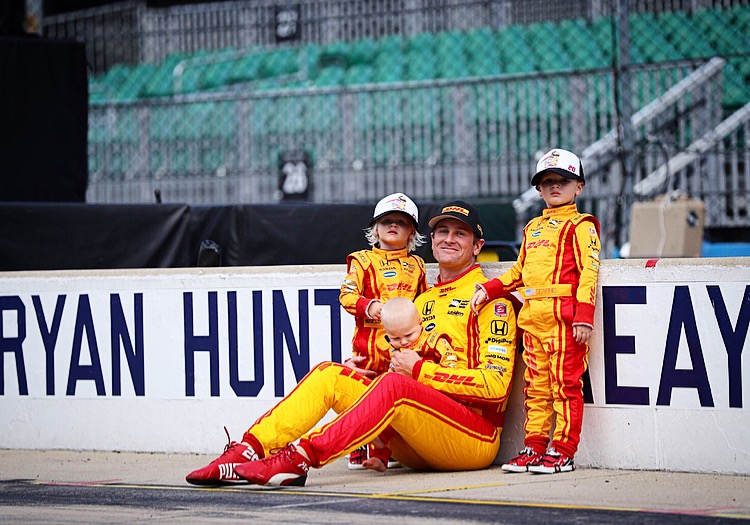 Andretti Autosport has confirmed veteran Ryan Hunter-Reay will stay with the squad for a 12th successive IndyCar season.

Last year marked the first time the native Texan failed to score multiple podiums in a season with Andretti – but that seemingly was no deterrent for an extension of the partnership that will see Hunter-Reay continue in the DHL-backed #28 Honda.

“We’re really happy to welcome both DHL and Ryan back for the 2021 IndyCar season,” said Andretti Autosport chairman and CEO Michael Andretti.

“Over the past 10 years, DHL has become family to us, and Ryan has recorded some of the team’s greatest accomplishments.

Hunter-Reay described it as an honour to once again be driving the yellow Andretti #28.

“I want nothing more than to add a second Indy 500 win to our accomplishments and earn the title of IndyCar champion for a second time as well,” he said.

“2020 was a pretty unconventional season, and we left the year with unfinished business.

“Overall, as a team, we’re focused on extracting the maximum potential from the speed we had in 2020.”

Hunter-Reay joins Colton Herta and Alexander Rossi as confirmed Andretti drivers for the 2021 season, which kicks off April 11 at Barber Motorsports Park, Alabama.