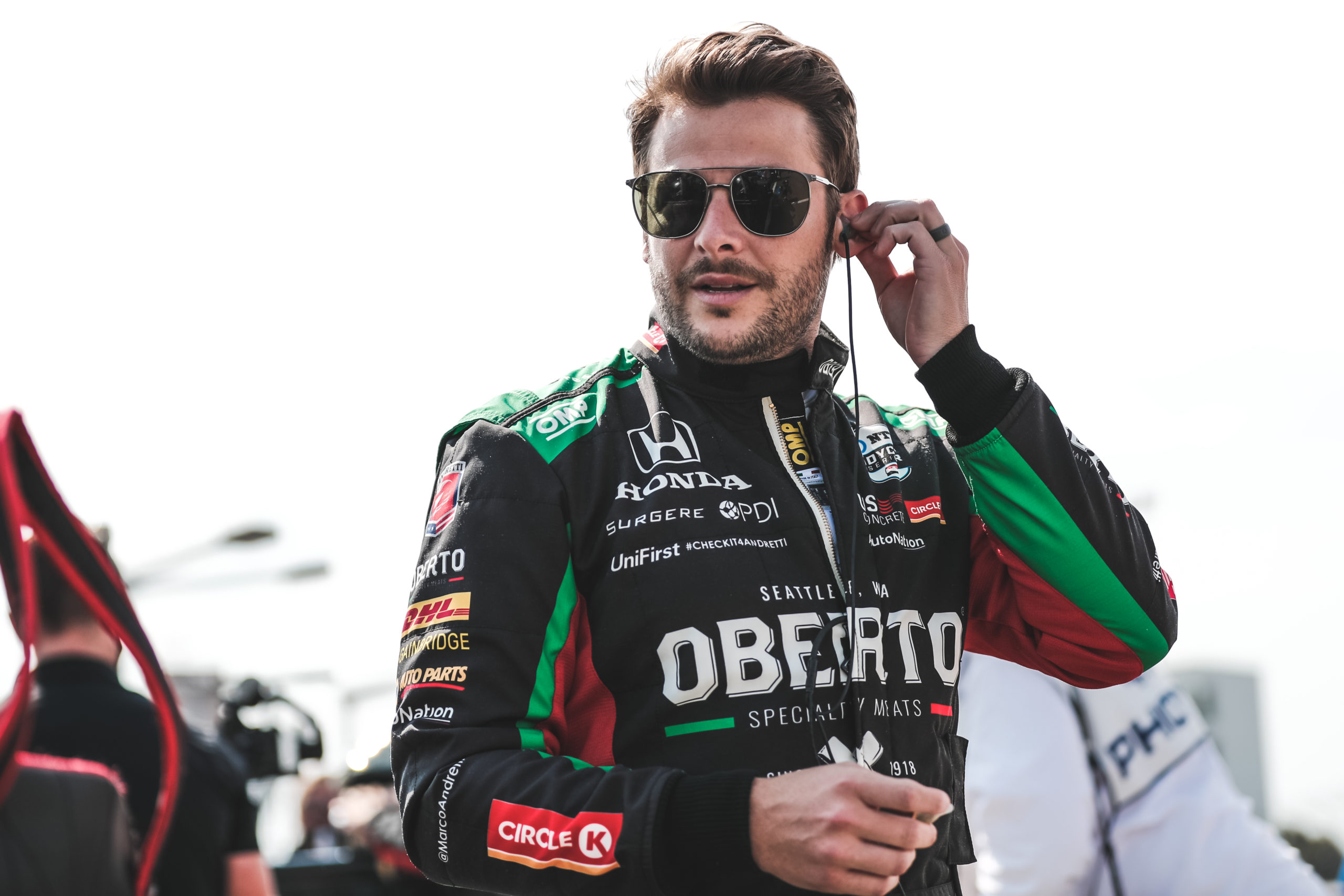 Andretti has contested every IndyCar Series season for Andretti Autosport through its various guises since 2006.

The American famously came close to winning the Indianapolis 500 on debut, only to be edged out by Sam Hornish Jnr at the chequered flag.

Andretti, who claimed pole position in last year’s Indianapolis 500, has announced he’ll only contest the famous 500-mile race in 2021.

“Upon careful thought over the past couple of months, I have made the decision to make some changes to my racing activities and focus for 2021,” said Andretti.

“I recently shared this decision and the changes that I want to make with my dad [Michael] and have spoken at length with him about it.

“I appreciate his openness and for allowing me the flexibility to map out my own course going forward. I am fortunate to be in a position at Andretti Autosport to run the full IndyCar season if I want to.

“But, instead, I have decided to change up my direction somewhat — to reset, to do something a little different — look at everything fresh and see where that takes me. And, to me, now seems like the appropriate time to do that.

“I definitely am going to keep driving. I still have a deep passion for it and have unfinished business to take care of and some boxes that I want to check before I consider retiring as a driver.”

The 33-year-old said he remains as eager as ever to secure his first Indianapolis 500 win.

“First and foremost, I remain very hungry to win the Indy 500,” he continued.

“It is our biggest stage and the place that I feel I bring the most to the table as a driver. I’ve come close there and am in the mix there it seems each year.

“Winning the pole there last year was awesome but that isn’t enough — I know that a victory there is in my future so we’ll try to get that done in the coming years.

“As such, I have committed to and am looking forward to running the Indy 500 with Andretti Autosport this year.”

Andretti has indicated he may make a cameo appearance in the IndyCar Series alongside his Indianapolis 500 drive.

The Nazareth-born driver has also indicated the possibility of contesting the IMSA Sports Car Championship in an LMP3 entry with his cousin Jarett.

Andretti ends his full-time IndyCar Series career with two wins to his name from 226 starts.