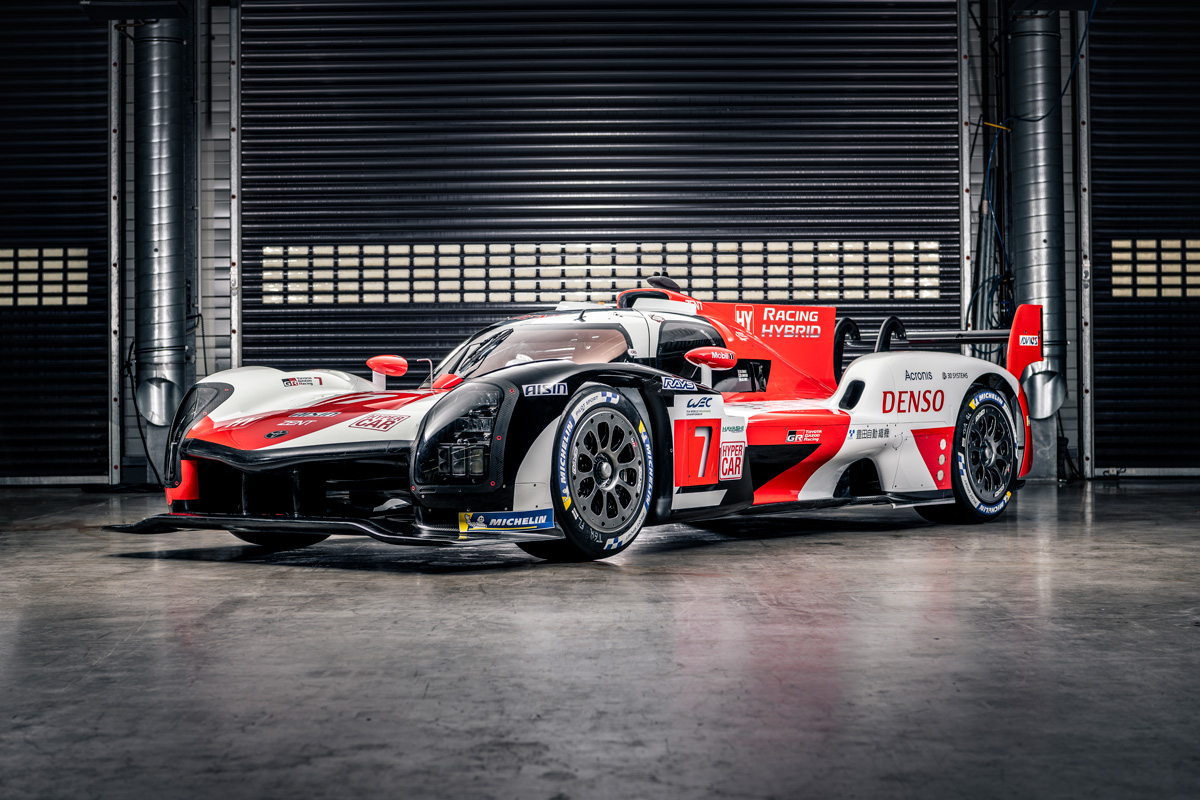 The three-time Le Mans-winning outfit will look to back up its 2019/20 WEC title with a racing version of its upcoming roadgoing hypercar.

Powered by a 3.5-litre V6 twin turbo engine, the GR010 Hybrid has been 18 months in the making courtesy of development efforts in both Germany and Japan.

The TGR team will carry an unchanged driver-line into its ninth WEC season, with newly crowned champion trio Mike Conway, Kamui Kobayashi and Jose María Lopez in the #7 entry and Sebastien Buemi, Kazuki Nakajima and Brendon Hartley in the #8.

The squad has already completed a pair of three-day tests to put the GR010 Hybrid through its paces as new cost-cutting regulations make for a bigger, heavier and less powerful vehicle that is expected to be 10 seconds a lap slower around Le Mans.

Hartley though expects fans to be “pleasantly surprised” with their new charge; fellow ex-Formula 1 driver Kamui Kobayashi meanwhile is eagerly awaiting the challenge ahead.

“We are racing in the same championship but with a different type of car and against new competitors; it’s always fun to be at the beginning of such a story,” said Kobayashi.

“I really like the concept of hypercar and the GR010 Hybrid; it’s great to be part of a project to bring Le Mans performance into a road car.

“The objectives and the requirements don’t change. We are racing to win and as drivers we have to be fast and consistent, even more so considering the balance of performance; we cannot make mistakes.

“Personally, my number one target this year is to win Le Mans after such bad luck in the last few years. All the mechanics and engineers on car #7 deserve to win Le Mans.” 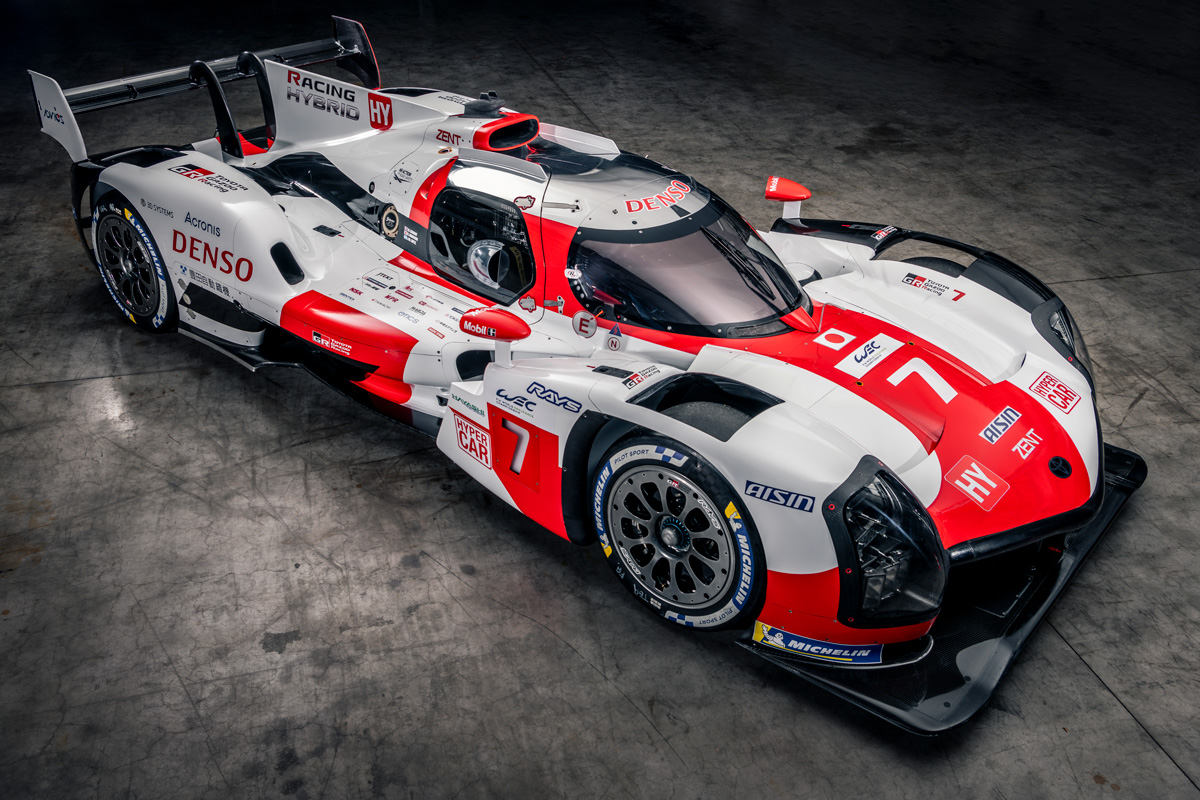 “This car represents our next generation of racing hybrid,” Murata said.

“During our LMP1 era, since 2012, we worked tirelessly to improve and strengthen our hybrid technology for racing.

“We set new standards with the TS050 Hybrid and our first loop of racing hybrid development is complete; this technology will be available to our future customers soon.

“Now the second stage will begin. Through our WEC participation, we will refine our racing hybrid powertrain in the GR010 Hybrid, enhance our understanding of hypercar technology and continually develop our staff.

“We do this with one clear goal: to deliver more exciting sportscars to our customers in the future.

“The GR010 HYBRID is a preview of our roadgoing cars and what we learn on the WEC race tracks will directly benefit our customers.

“For this reason, we are delighted to welcome new competitors to the top category of WEC; a tough fight on the track will inspire us to continuously improve and push the limits for better.”

Toyota Gazoo Racing has also confirmed it will run similar colours on its Yaris for the 2021 World Rally Championship.

TGR will take an unchanged line-up of Sebastien Ogier/Julien Ingrassia, Elfyn Evans/Scott Martin and Kalle Rovanperä/Jonne Halttunen into the 2021 season, which will begin with the Rallye Monte-Carlo on January 21-24.