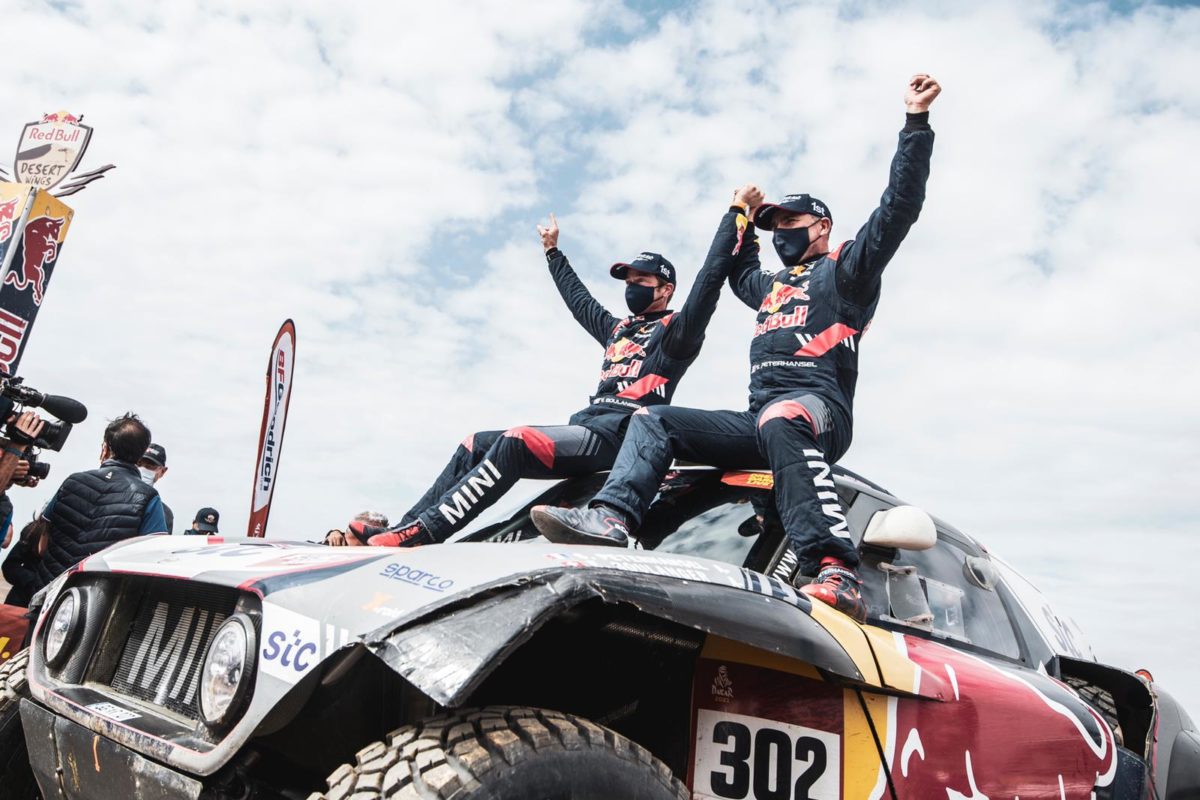 The man known as ‘Mr Dakar’, Stephane Peterhansel, has won the famous rally-raid for a record 14th time, and eighth in Cars.

The Frenchman finished third on the 12th and final stage of the 2021 edition, which was taken out by fellow X-Raid Mini JCW buggy driver and last year’s champion, Carlos Sainz.

Toyota Gazoo Racing’s Nasser Al-Attiyah split them on the day, gaining 40 seconds on Peterhansel and his co-driver Edouard Boulanger, but that was only enough to consolidate a third runner-up finish in the last four years.

All told, Peterhansel prevailed by 14:51s, 30 years since he became a Dakar champion for the first time on two wheels, while Sainz wound up a bit more than an hour back in third overall.

With a 200km special remaining on the way back to Jeddah, where the Prologue was held 13 days ago, Sainz was quickest to the first waypoint at Kilometre 99.

Peterhansel was next, 44 seconds behind, and while he ceded another 2:09s to his team-mate in the latter half of the stage, he always looked like doing enough.

Al-Attiyah sat fourth at Kilometres 99 and 149 but found almost a minute on the run home, finishing the stage with a time 2:13s slower than Sainz’s.

In the general classification, it was Jakub Przygonski (Orlen Hilux Overdrive) and Nani Roma (Bahrain Raid Xtreme) who completed the top five.

Another multi-time winner in the Bikes, Cyril Despres, ended Dakar 2021 with the fourth-fastest stage time in his Abu Dhabi Peugeot and locked up 10th overall.

While Kamaz continued its dominance of the Trucks, Dmitry Sotnikov himself achieved a maiden Dakar crown.

They may have been denied victory in the final stage by just four seconds, but Sotnikov, co-driver Ruslan Akhmadeev, and mechanic Ilgiz Akhmetzianov, won the rally as a whole by over 40 minutes.

Anton Shibalov and Airat Mardeev gave Kamaz a sweep of the top three in the general classification ahead of Big Shock Racing’s Martin Macik, the Stage 12 winner.

In Quads, Manuel Andujar (7240 Team) has a first title despite finishing second to Pablo Copetti (MX Devesa by Berta) in the last, 200km special.

His final margin is 33:44s over Giovanni Enrico (Enrico Racing Team), who ceded almost another eight minutes relative to the Argentine on the day. 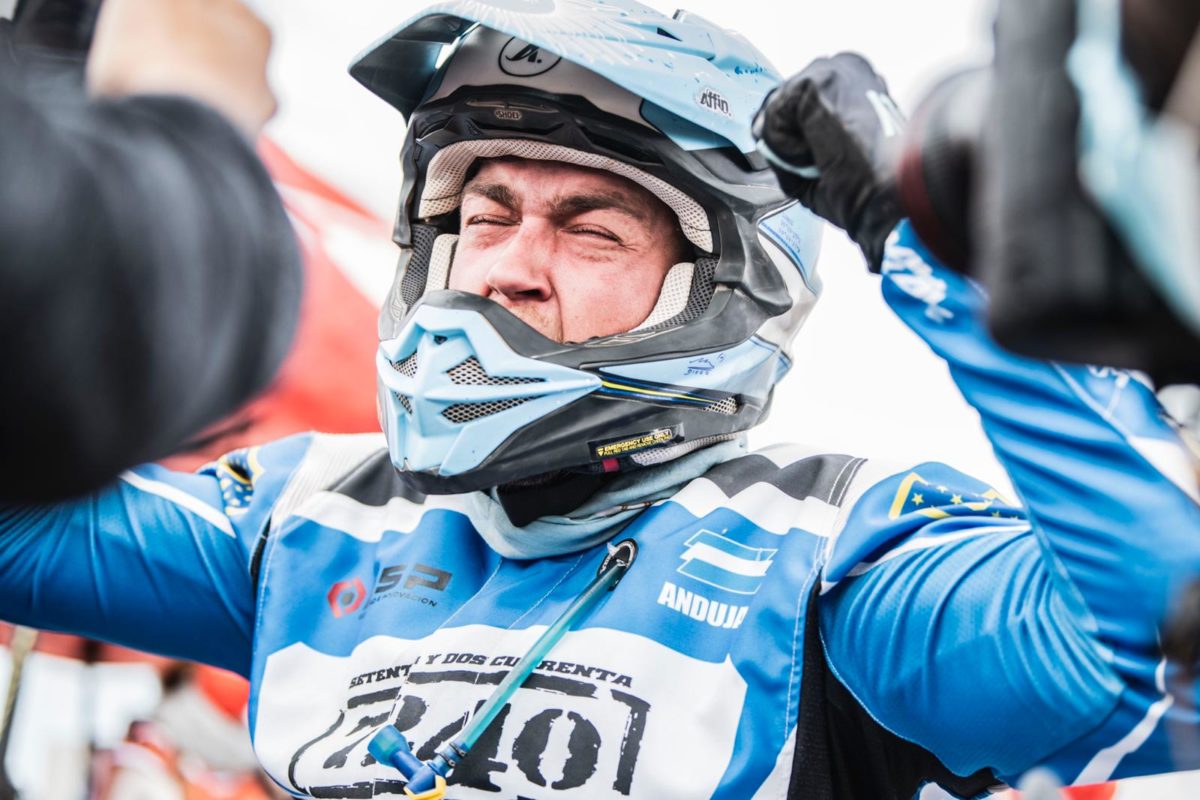 * Classification updated to reflect to reflect penalties issued post-stage; of those within top 10, only Vasilyev and Al Qassimi changed positions (swap)