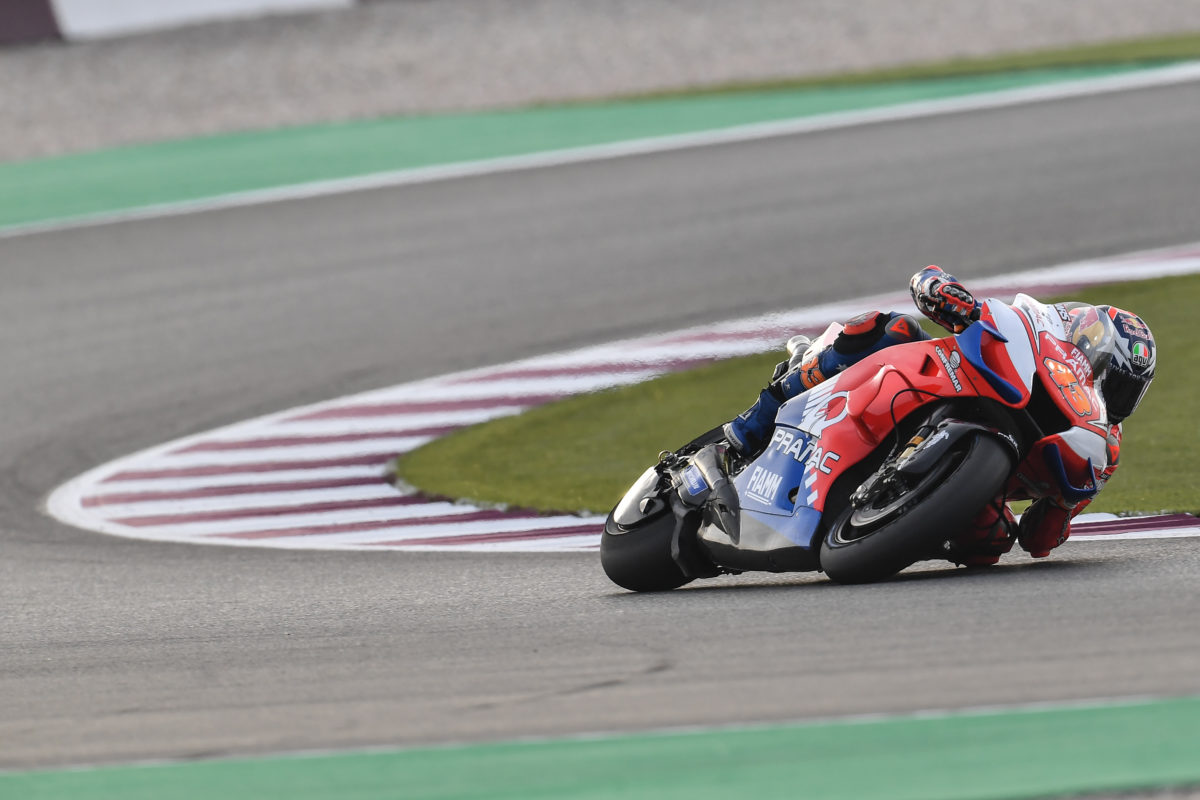 MotoGP has partially replaced the Sepang tests which it cancelled with extra running at Losail.

The Shakedown Test and the Official Test (all-in) which were to be held at the Malaysian Grand prix venue next month were this week called off due to a coronavirus-related local state of emergency.

With MotoGP due to head to Qatar for a second all-in test on March 10-12, more days have been added to the schedule at Losail, earlier that month.

After two days of set-up, a Shakedown Test for test riders and rookies will be held on March 5, before a full, Official Test on March 6-7.

The second Official Test will proceed as originally planned.

MotoGP rookies were first allowed to participate in the Shakedown Test last year, which is a boon this time around for Esponsorama Racing team-mates Luca Marini and Enea Bastianini, plus Pramac Racing’s Jorge Martin.

With Gresini Aprilia thus far having provisionally named Lorenzo Savadori as a race rider and therefore Bradley Smith as a test rider, both can also participate given the former’s total premier class grand prix experience amounts to three rounds at the end of last year.

The team is only set to finalise its replacement for the banned Andrea Iannone after pre-season testing.