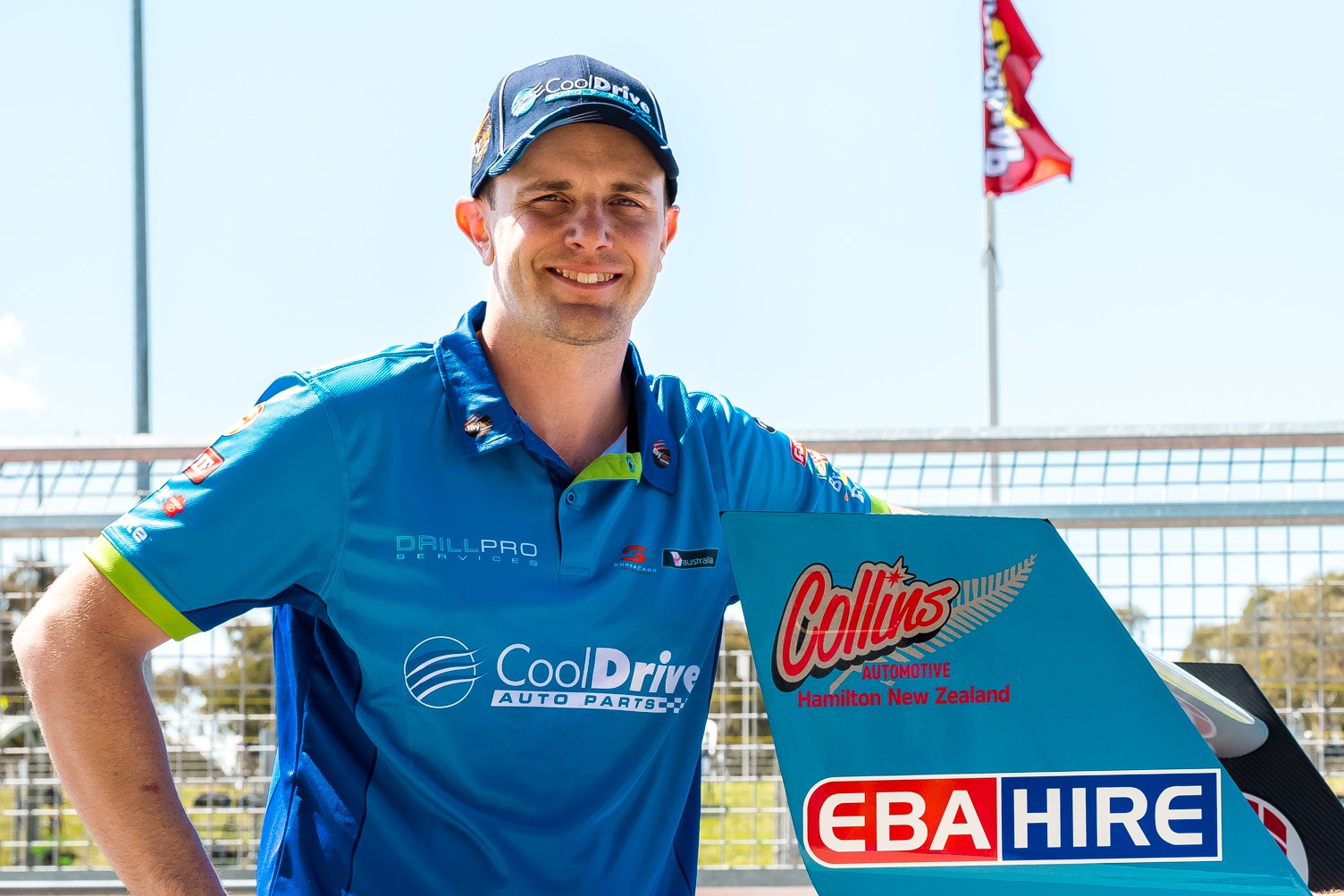 Tim Blanchard has confirmed plans to partner Tim Slade in this year’s Repco Bathurst 1000 and the possibility of a Super2 Series cameo.

Late last year CoolDrive Racing was launched with Slade confirmed to pilot a Ford Mustang in a one-car set-up.

The team, also known as the Blanchard Racing Team, has established itself out of Box Hill in Melbourne at the CoolDrive Auto Parts headquarters.

Speaking with Speedcafe.com, Blanchard has confirmed he plans to drive with Slade in this year’s Bathurst 1000.

However, the 33-year-old won’t be cutting corners in preparation for the Great Race, which he has contested every year since 2011.

“There are a few things I need to do to prepare,” said Blanchard.

“I still want to drive, I still think I can do a good enough job, but I don’t put myself ahead of the team.

“So I’m going to make sure I’ve prepared properly to do an adequate job, but the plan and intention is for me to do the endurance race with Sladey this year.”

Blanchard made a one-off appearance in the feeder series at the Reid Park Street Circuit in 2019, finishing third in both races.

Blanchard, who won the Australian Formula Ford Championship in 2007, said match fitness is his main focus.

“We’ll probably want to do some racing leading up to Bathurst this year,” he explained.

“I’ll probably look at doing some Super2 or something like that throughout the year to try and get myself ready for Bathurst.”

In the same year that Blanchard featured in the Super2 Series, he also made a cameo appearance in the Repco Supercars Championship at the Perth SuperNight.

Driving a Holden ZB Commodore out of the Brad Jones Racing stable, Blanchard claimed finishes of 21st and 18th.

A wildcard entry in 2021 isn’t off the table with another race-ready car in its stable.

The second Ford Mustang could be used for a wildcard appearance, but as it stands the team only plans to run one car this year.

“It’s more of a back-up and for promotional purposes. The equipment is there but obviously running a wildcard is a fairly big undertaking.

“For a small team in our first season it might be too much of an undertaking.

“We’ll just get the season started and then we’ll kind of assess the best way for me to get the race mileage up before Bathurst, whether that’s a wildcard ourselves or through someone else or do a Super2 round.

“Once we kind of get up and going, the season gets started, then we’ll make an assessment on the best way to get myself prepared for Bathurst.”