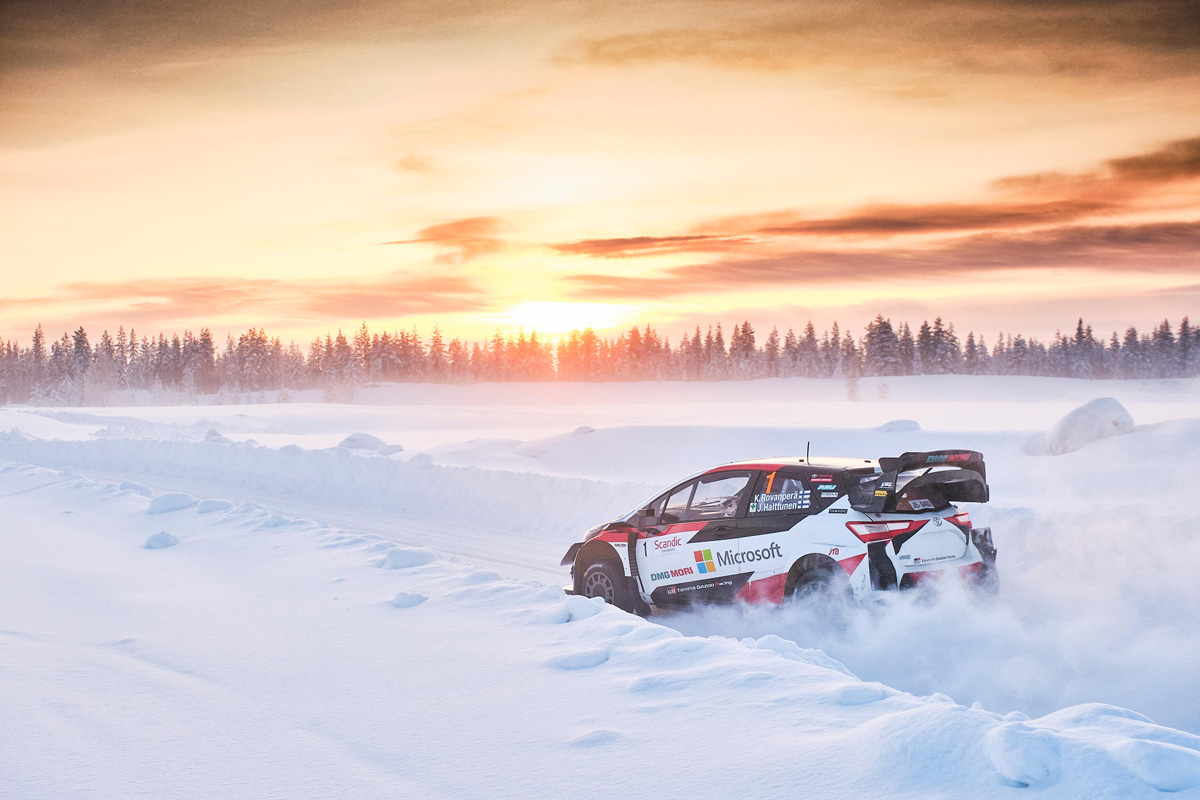 WRC drivers will tackle snow and ice in Finland next month

The World Rally Championship will twice visit Finland this year after a replacement event for the cancelled Rally Sweden was announced.

The Arctic Rally Finland will be held in Rovaniemi, Lapland in the Scandinavian country’s north on February 26-28, forming the second stop on a 12-round 2021 calendar.

The new snow and ice event will precede the gravel Rally Finland event around Jyväskylä on July 29 to August 1.

The visit to Rovaniemi – known as the home of Santa Claus – will mark WRC’s first venture into the Arctic Circle, with temperatures in the region sometimes dipping below -30°C in February.

“Since it was confirmed in December that Rally Sweden would not take place, we’ve been working hard with AKK Sports, the city of Rovaniemi and the enthusiasts there to try to make this event happen,” said WRC Promoter managing director Jona Siebel.

“It’s been a tough race against time and my thanks go to all involved.

“Winter rallies provide some of the sport’s most spectacular action.

“A winter wonderland of full snow and big snowbanks lining the roads are a driver’s dream, so I think the WRC is in for a great time!”