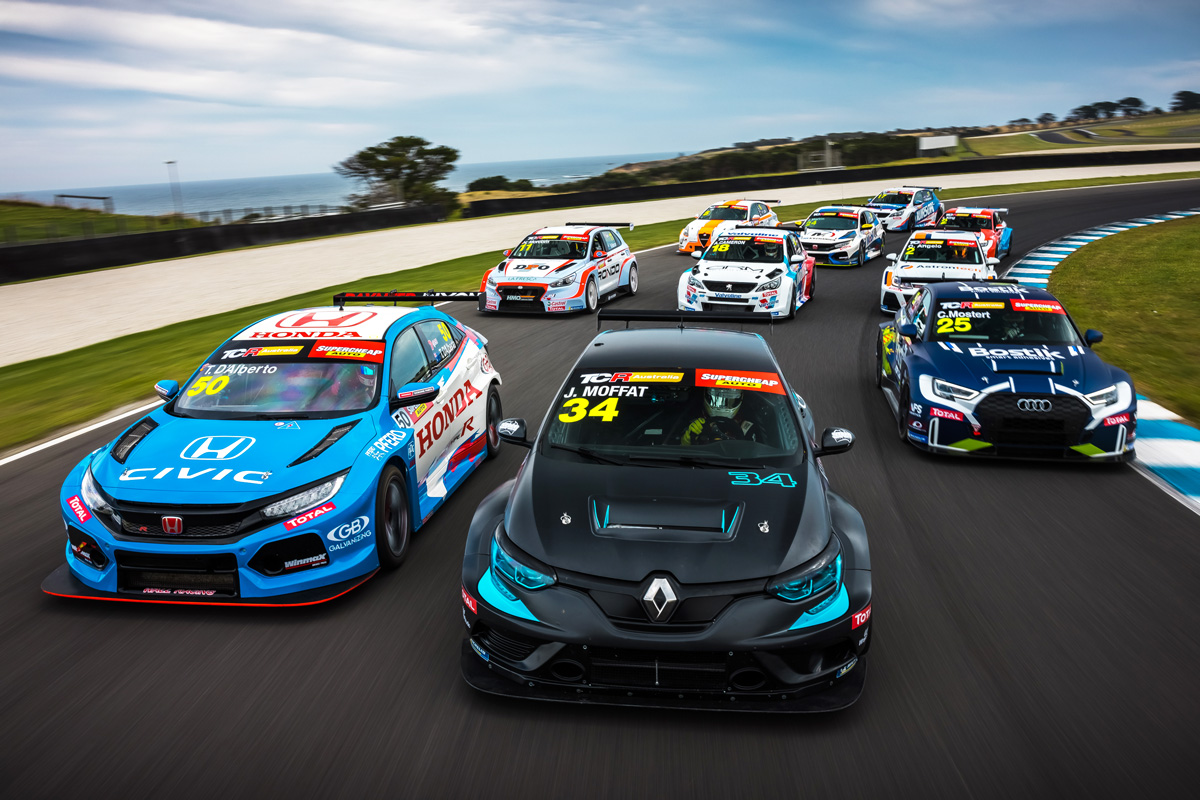 The renowned automotive parts retailer’s involvement comes following the recent end of its high-profile 16-year association with the Bathurst 1000.

It won’t take long for their new presence to kick into effect, with the 2021 Supercheap Auto TCR Australia Series getting underway across January 24-26 at Symmons Plains Raceway for the Boost Mobile Race Tasmania.

All six rounds of the series, which debuted in Australia in 2019, will be broadcast live and free on the Seven Network.

Supercheap Auto will also partner the S5000 open-wheel category in 2021, in a one-year arrangement.

“As an Australian-owned retailer, we are proud to continue investing in Australian motorsport,” said Supercheap Auto managing director Benjamin Ward.

“The TCR series, with its diverse range of turbocharged touring cars, deliver fantastic racing and with the broadcast of every race now on free-to-air television, this is accessible to all Aussie motorsport fans. 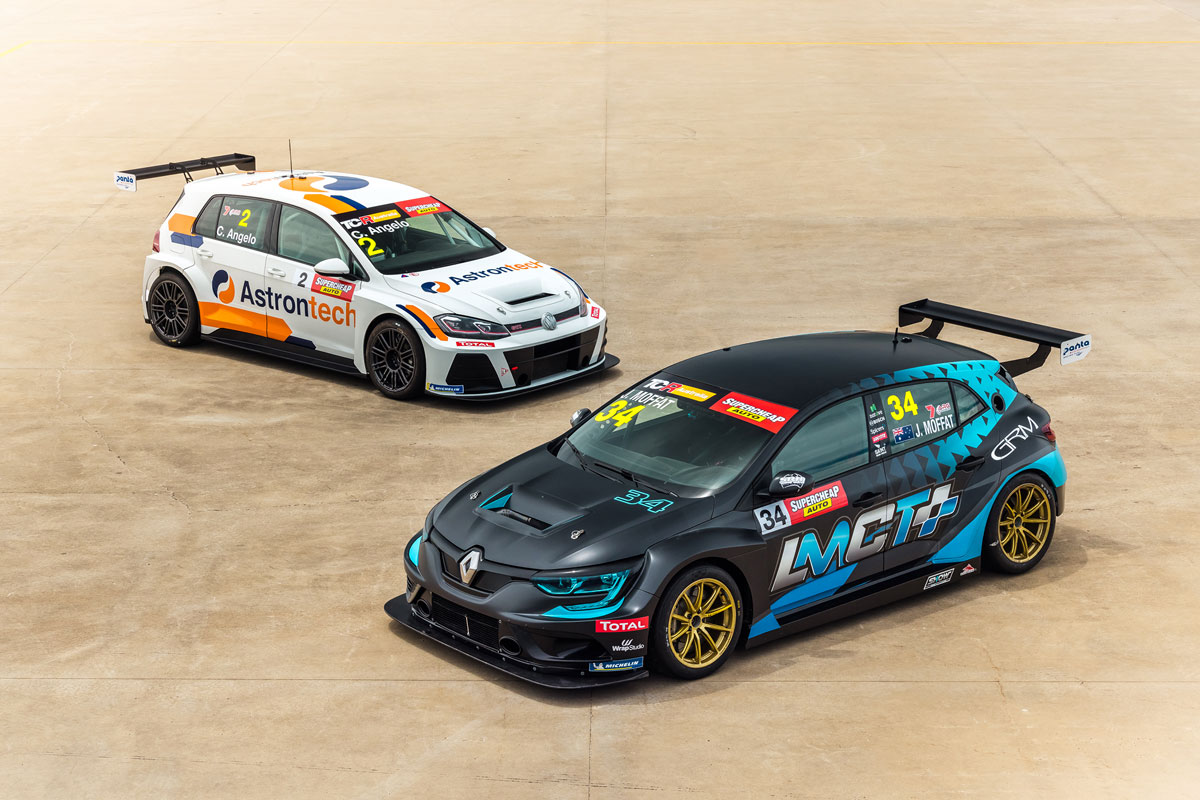 “Supercheap Auto is well-known as the longest naming rights sponsor of the Bathurst 1000, and for us, our new partnership with TCR gives us the opportunity to bring high-quality motorsports to more Australians, more often.

“With our support of the TCR category, this offers fantastic market relevant racing in Australia. For the V8 lovers, the S5000 category is first-class open-wheel racing.”

“It is a strong endorsement of the TCR Australia product and our growth plans for the category that Supercheap Auto has identified TCR as a strategic platform to align its iconic brand and engage Australians who love their cars and motorsport,” said Braid.

“For more than two decades, Supercheap Auto has supported motorsport in Australia with unwavering passion and best-in-class activation.

“It is an honour to know that commitment will now extend to the Supercheap Auto TCR Australia Series, for at least the next five years.”

The deal is the latest in Supercheap Auto’s history with Australian motorsport, having supported race teams and major events for close to 25 years.