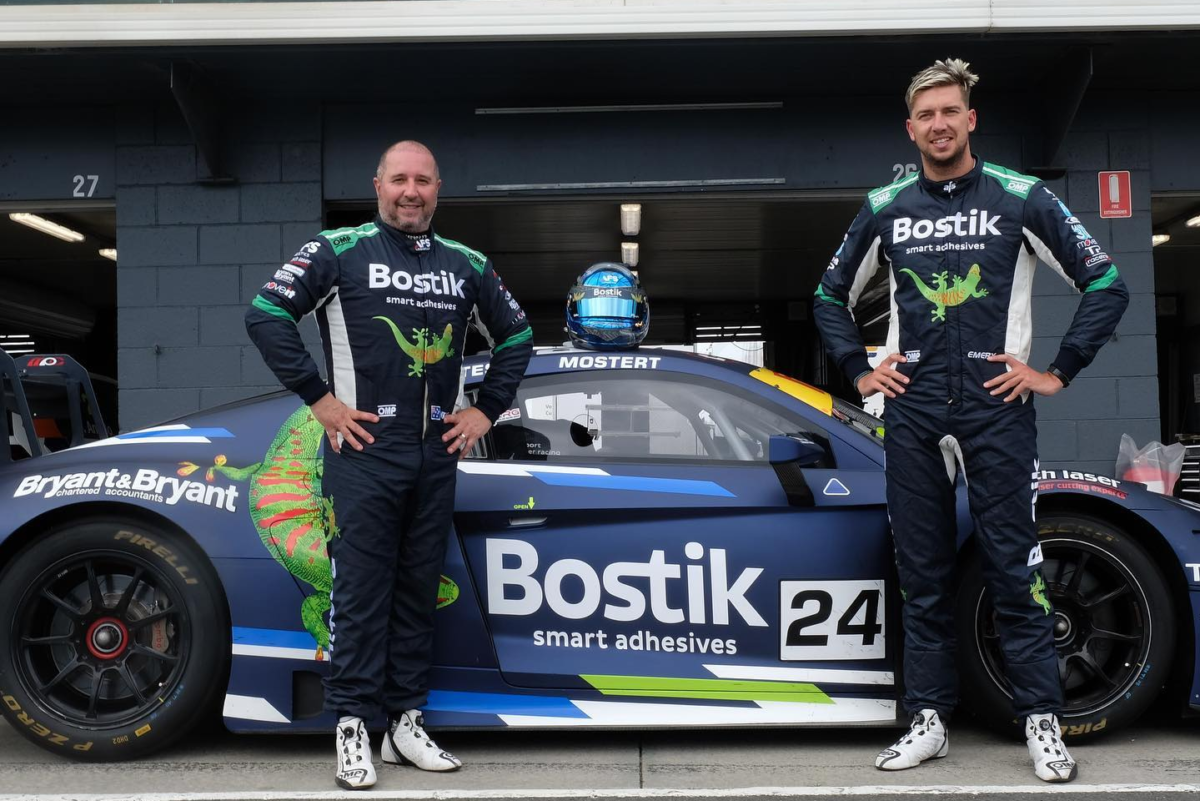 Mostert will combine with Tony Bates to form a Pro-Am entry run by the Audi Sport Customer Racing Australia stable.

Confirmation of the 2014 Bathurst 1000 winner’s latest programme comes after the announcement that he will race another Audi prepared by the same operation in Supercheap Auto TCR Australia’s season-opener at Symmons Plains later this month.

The gigs have arisen thanks to Adam De Borre, who is not only Mostert’s race engineer at Walkinshaw Andretti United’s Supercars squad but has also come to be a regular in the Audi camp.

“It was one of those things what had been discussed many a time, getting Chaz into one of our cars, but it was always that the stars didn’t align.

“But the stars [have] aligned, and we could make it happen, so we made it happen, which was good.”

Mostert is highly-rated as a GT driver, with BMW having called him up for events such as the 24 Hours of Daytona and Macau Grand Prix, as well as the Bathurst 12 Hour.

He cut ties with the Bavarian marque last year in what was said to be an amicable split caused by the COVID-19 pandemic and consequent global travel restrictions, but is excited at the opportunity to experience a GT3 car at Australian circuits other than Mount Panorama.

“You’re racing around a car with high downforce and such an ultra-competitive series of cars around the world; it’s quite cool.

“Doing the overseas GT stuff was so cool to drive those cars, to drive new tracks.

“Funnily enough, I’ve only ever really raced a GT car around one track here in Australia so I’m kind of excited to see what some of our local tracks have to offer for a GT car, and it’s just good to get some extra racing in this year which we couldn’t really do last year.”

The 28-year-old steered both the R8 LMS GT3 Evo and the RS 3 TCR during the Australian Racing Group pre-season test day at Phillip Island yesterday.

While he did cut laps in a Hyundai i30 N at Sydney Motorsport Park in 2018, the most recent outing represented his first extended running in the hot hatch category.

“I only did about 10 or so laps at SMP in a Hyundai, so it was a really good experience driving the Audi TCR car yesterday.

“I’ve still got a lot to learn with the car since they’re so different to everything I’ve ever driven as well, so looking forward to getting to the first round at Tassie as well.”

Mostert’s deal for the Supercheap Auto TCR Australia Series is currently for just the season-opener, but Russell is confident it will last the whole season.

“Oh, we’ll make it happen, I would think, somehow,” he said.

“Initially, the [TCR] deal’s only for the first round, but I’m sure we’ll make it happen.

“Chaz just wants to race. He’d race anything, basically, so when we initially asked him, he was like, ‘Shit yeah, I’m in.’

“I think it should be good; looking forward to the first round.”

The R8 which Mostert and Bates will drive will carry a similar Bostik livery to that which was unveiled on the RS 3 earlier this week.

Round 1 of the Supercheap Auto TCR Australia Series takes place at Symmons Plains on January 24-26, while the GT World Challenge Australia season commences at Phillip Island on February 19-21.