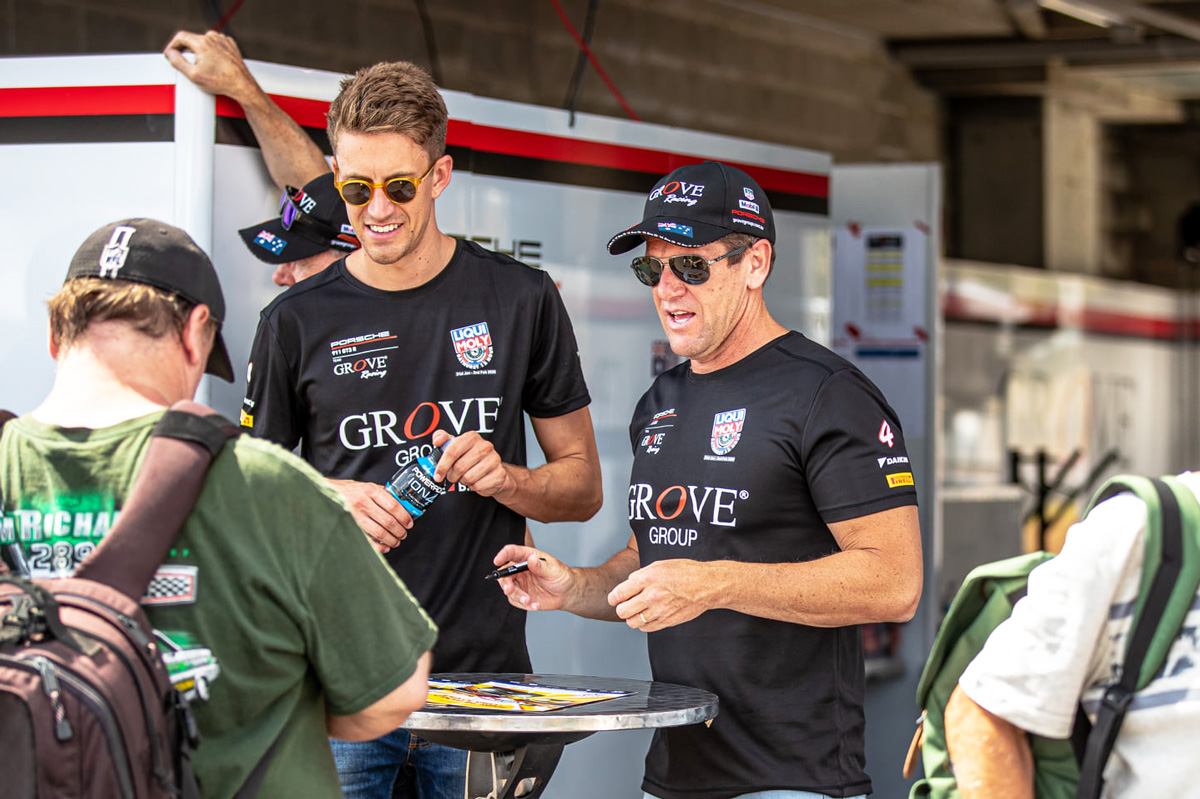 To those inside the Australian motorsport industry, Stephen Grove is by no means a stranger.

A veteran businessman with experience in Porsche, GT and endurance racing, not to mention various sponsorship deals including with three-time Supercars champion Scott Mclaughlin.

But to the outside world, Supercars’ newest team owner – having this morning been announced as a 50% shareholder of what is now Kelly Grove Racing – could be a little more a mystery.

More than anything, Grove is an astute businessman.

His Grove Group covers many wide-ranging business interests, such as hire and property development.

Born in Melbourne, the 53-year-old is a late bloomer in the motorsport industry.

“Yeah look, I got into car racing at a reasonable age,” Grove told Speedcafe.com.

“I was in my late 30s, I think, when I sort of got serious in racing because I had spent most of my time building my businesses from a pretty young age.

“And then I just sort of started racing and then it developed from there into just local stuff and into Challenge and Carrera Cup and then overseas into Supercup, and I’ve done a lot of long-distance races, a lot of 12-hour and 24-hour races.

“My father wasn’t a racer. I needed to spend the first 30 years of my life – well, 15 years from 20 to my mid-30s – building my business and that gave me the opportunity to do that.

“This decision to get into Supercars is certainly based on a commercial decision, but it’s also based on a passion.

“You’re pretty lucky if you can bring those two things together.”

Grove Racing does boast an enviable statistic from its on-track activities: Its five Bathurst 12 Hour class wins are more than any other team has achieved in event history, four of those coming in Class B and the other in Pro-Am.

Now the focus has switched to Supercars.

Grove and his son Brenton, a former Super2 driver, had considered starting a main game team of their own from scratch last year before talks deepened with Kelly Racing about a buy-in as their converging ideologies became apparent. 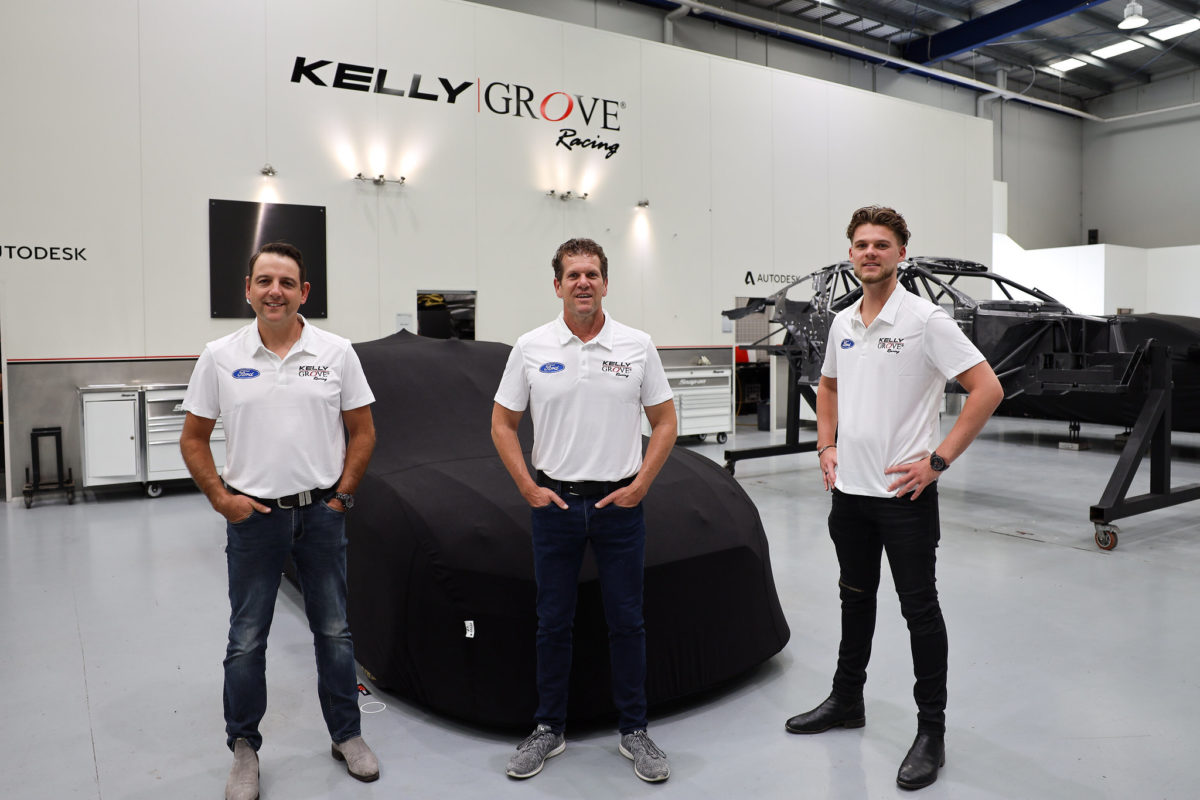 “When you look at Rick and Todd [Kelly] and what they have achieved, they are a couple of young kids originally out of Mildura,” said Grove.

“To come down and do what they have done in Supercars… that was one huge attraction to us.

“Just their ability to achieve what they have achieved with not the budgets I suppose that some of the other teams have, that’s what really brought us to them.

“They’re based in Melbourne, they’re a family business the same as us, they’re very passionate about Australian brands as we are – there’s just so many synergies.

“We’re all just wanting to get on with the job and see if we can move them up the grid.”

While co-team principal Todd Kelly offers undoubted expertise on the technical side, Grove intends to bring a commercial focus to the table.

“Todd, he’s very smart on the technical side and hopefully we can work on the commercial side with him and together we can really breed that winning culture,” he added.

“I think that’s what it is about.

“I will attend all of the team owners’ meetings and also be on the commercial side; Todd will have more of a technical focus because he is very, very strong at that.

“I’ll just work behind the scenes to try to build the team. The infrastructure is important, the people that we need in the team to take us to the next level.

“And Brenton will attend all of the technical briefings and be involved in that so we learn the process through 2021.”