Gen3 Supercar a lure for Groves

Gen3 Supercar a lure for Groves Supercars’ impending Gen3 ruleset was one of the lures for the Grove Group to acquire a stake in Kelly Racing.

The organisation has become a major shareholder of what will now be known as Kelly Grove Racing, a development which occurs one year prior to the introduction of Gen3 vehicles to competition.

Grove Motorsport already enjoyed a level of prominence in the sport through its exploits in Porsche Carrera Cup and Dunlop Super2 Series, plus a number of class-winning Bathurst 12 Hour campaigns.

While Todd Kelly has been named as Team Principal, Stephen Grove and son Brenton will “play an active role in the team and will attend all race events”. 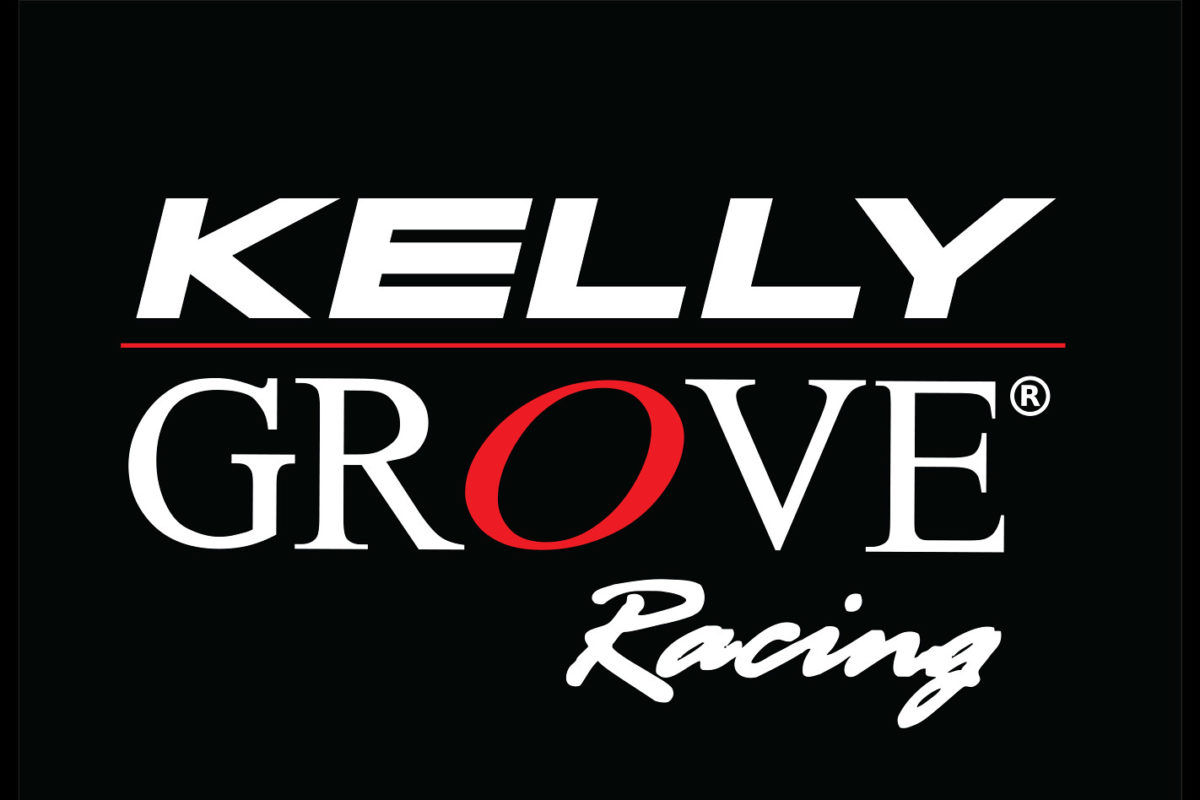 According to Stephen, Executive Chairman of the Grove Group which has interests in areas such as hire and property development, factors such as Gen3 and the new television deal enticed them into the Repco Supercars Championship.

“I’m excited to announce our strategic partnership with Todd, Rick and Kelly Racing for 2021,” he said.

“We decided to enter the Supercar Championship based on the series’ strong strategic roadmap forward with the Gen 3 ruleset and the new TV rights agreement.

“It was clear that the opportunity to partner with Kelly Racing was the right fit for our business given the synergies in philosophy between Kelly Racing and the Grove Group.

“I believe that through our partnership the team can grow and develop to promote and reward our sponsors for their commitment in not only our team but our vision moving forward.”

Kelly Grove Racing will continue to field two Ford Mustangs in its new incarnation, with Andre Heimgartner locked in to one of those entries and David Reynolds heavily linked to the other.