Dakar Stage 11 shortened due to weather

Dakar Stage 11 shortened due to weather 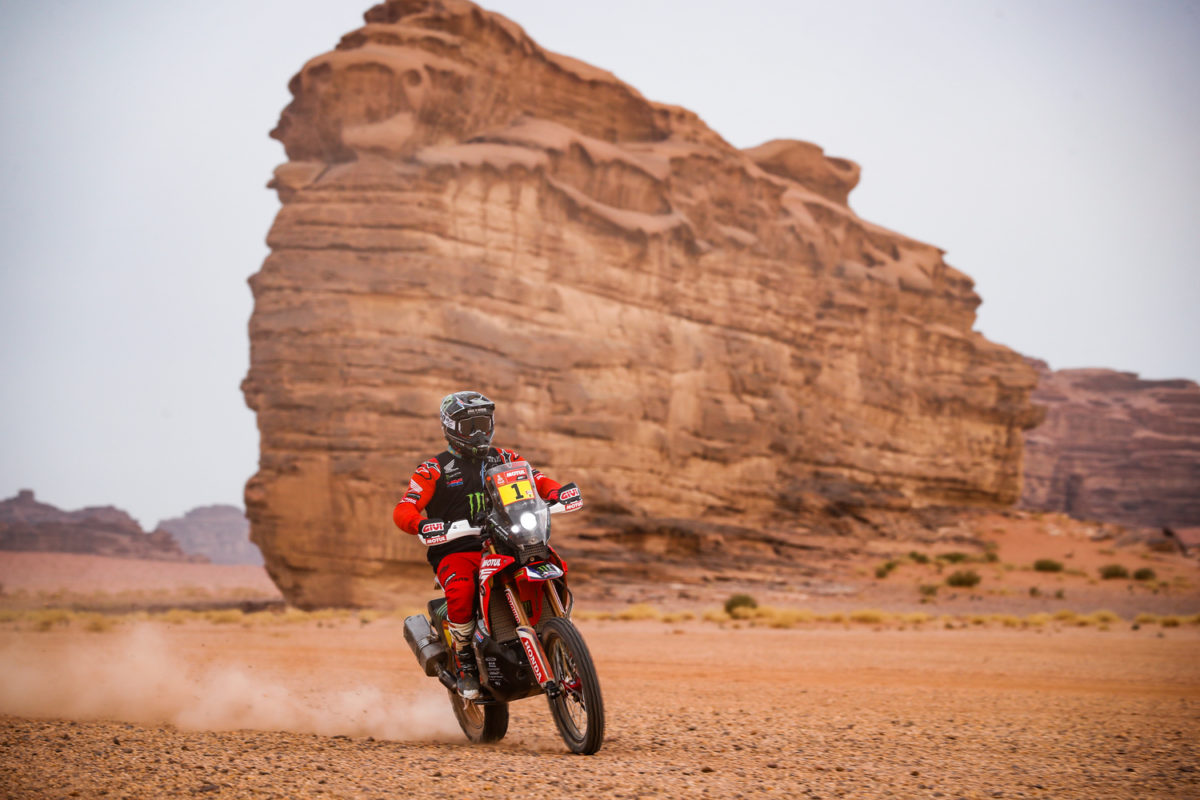 The second-last stage of the 2021 Dakar Rally has been shortened due to bad weather.

Stage 11, which begins this afternoon (AEDT), is now comprised of a 464km special, a reduction of 47km.

“The recent weather in the final stretch of Stage 11 as originally designed has forced the organisers to shorten the course by about 50 kilometres to avoid the area,” read an update from organisers.

“However, dunes remain the backbone of this decisive stage, which is going to put the competitors and their vehicles through the wringer.”

The penultimate stage runs from AlUla to Yanbu, before the field returns to Jeddah when the rally finishes on Friday.

Monster Energy Honda’s Ricky Brabec will be first to set off this afternoon having won Stage 10 in the Bikes. 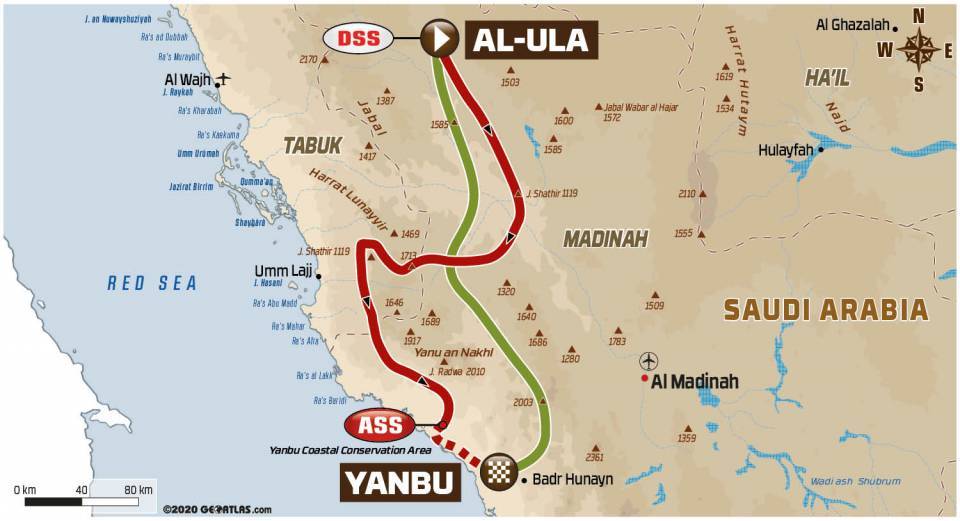