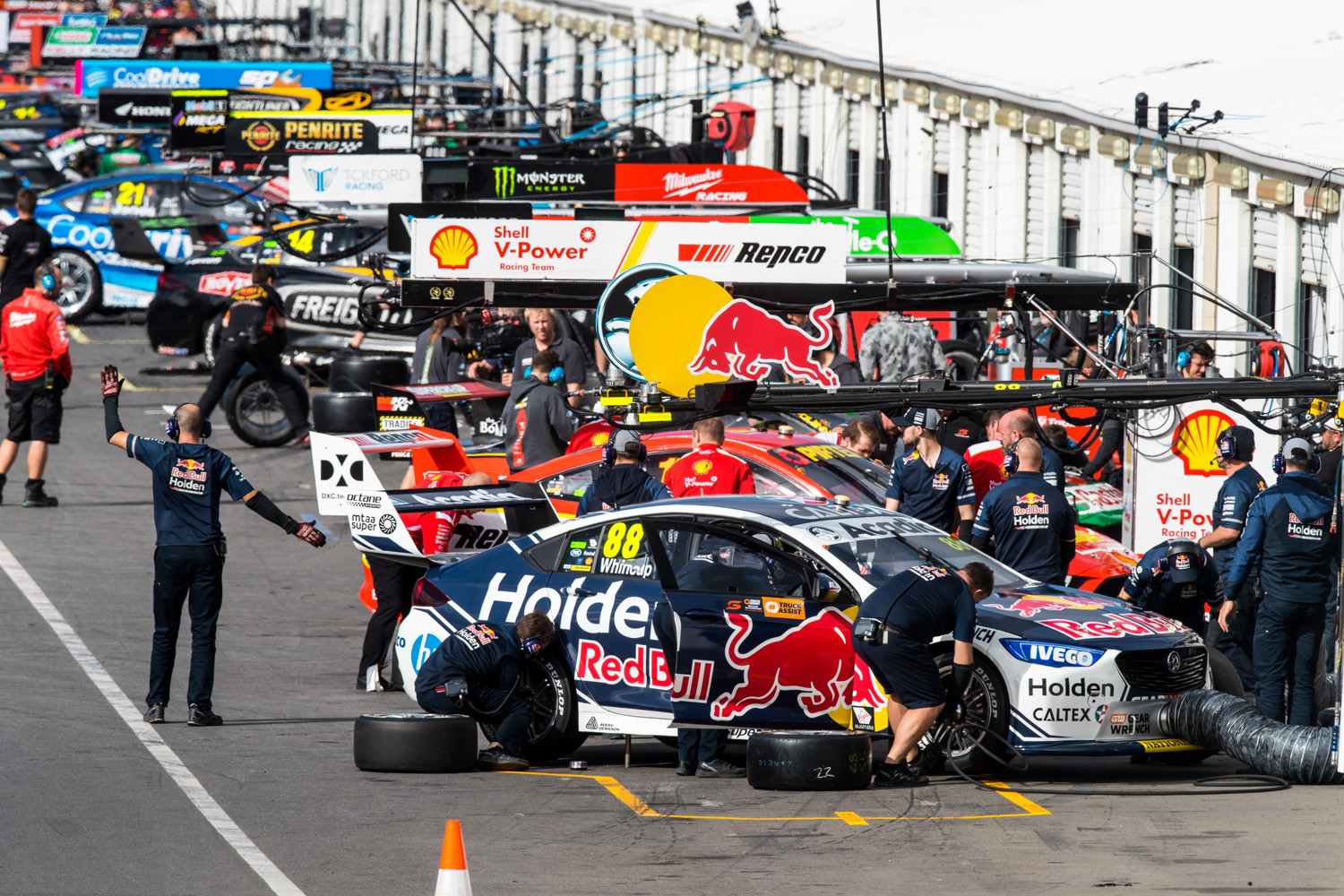 Supercars is developing a contingency plan for pre-season tests next month in Queensland and Victoria should teams in those states be hindered by border restrictions.

Supercars is still targeting an all-in test day at Sydney Motorsport Park on February 14 but has earmarked Queensland Raceway and Winton Motor Raceway as back-up options.

Speedcafe.com understands that if Supercars were to use the back-up circuits, that the tests could take place on separate days – QR on February 12 and Winton on February 15 – allowing for Supercars officials to attend both days.

Recently the Victorian Government designated Greater Sydney a red zone under its traffic light system, meaning those wishing to return to Victoria cannot do so unless they have a valid exemption, permit, or exception.

With Greater Sydney currently designated a hotspot by the Queensland Government, it means Queensland-based personnel would have to quarantine for 14 days upon returning home.

That would leave them insufficient lead-in time before contesting the opening round of the championship, the Mount Panorama 500, on February 26-28.

However, as it stands, just one month out from the official test day, Supercars is still planning to have every team at Sydney Motorsport Park.

In any case, it is understood Sydney Motorsport Park-based Team Sydney would still likely test at its home circuit.

However, it faces the obstacle of its only confirmed driver so far, Fabian Coulthard, being based in Queensland.

In total, 35 Local Government Areas have been declared as hotspots, with the Sydney circuit falling into the Blacktown LGA.

The hotspot declaration came after an outbreak of coronavirus in Sydney’s Northern Beaches.