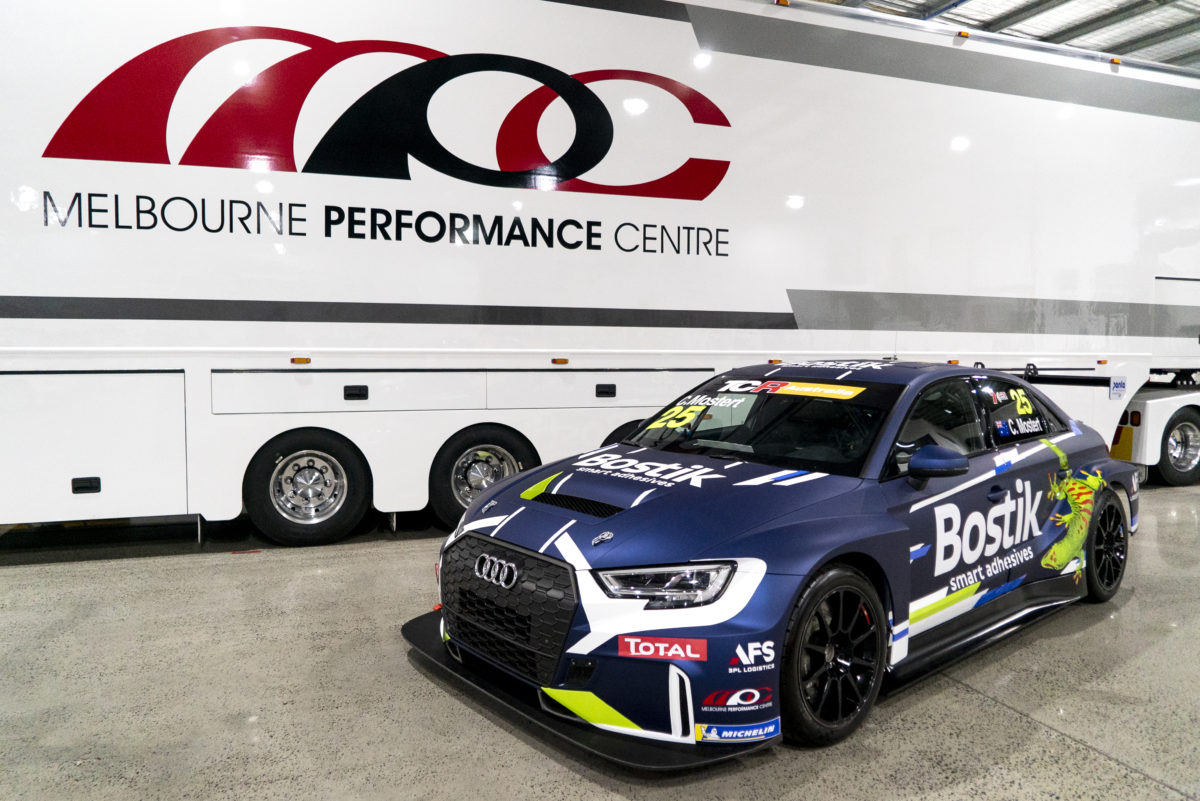 The Audi RS 3 TCR which Chaz Mostert will race

Chaz Mostert will make his TCR Australia Series debut aboard an Audi at the category’s season-opener later this month.

Mostert is set to get behind the wheel of a Melbourne Performance Centre RS 3 TCR at Boost Mobile Race Tasmania across January 24-26 at Symmons Plains, as well as today in the series’ official pre-season test at Phillip Island.

As is the case for the Walkinshaw Andretti United car which he races in the Repco Supercars Championship, the Audi will be overseen by engineer Adam De Borre and carry #25.

Mostert has logged early-year miles at Daytona and in the Bathurst 12 Hour in recent times, although a TCR car will not be a completely foreign experience given he tested a Hyundai i30 N in 2018.

He had been in the frame to race one of the Hyundais for HMO, the team owned by the Morcom family with which he won the 2016 Bathurst 6 Hour, but was not given permission to do so by then employer Tickford Racing.

“It’s great to get back into a race seat and start the season nice and early down at Symmons Plains,” said Mostert.

“Melbourne Performance Centre have put this deal together for me, and it’s great that I will have the chance to get some early miles for 2021.

“TCR is a pretty cool series. Racing door to door is what all drivers want to be involved in. I’m excited to drive the Audi.

“At this stage, I’m locked in for the test at Phillip Island and the first round at Symmons Plains.

“We’ll see how the year pans out, but as a driver, you want to be in car, so excited to come down and get some laps and kick off the new year driving a new race car.”

The Audi in question, which will sport backing from Bostik, was raced by Garth and Leanne Tander in selected rounds of the 2019 season.

Melbourne Performance Centre Director Troy Russell is pleased to have another Bathurst 1000 winner in the car. 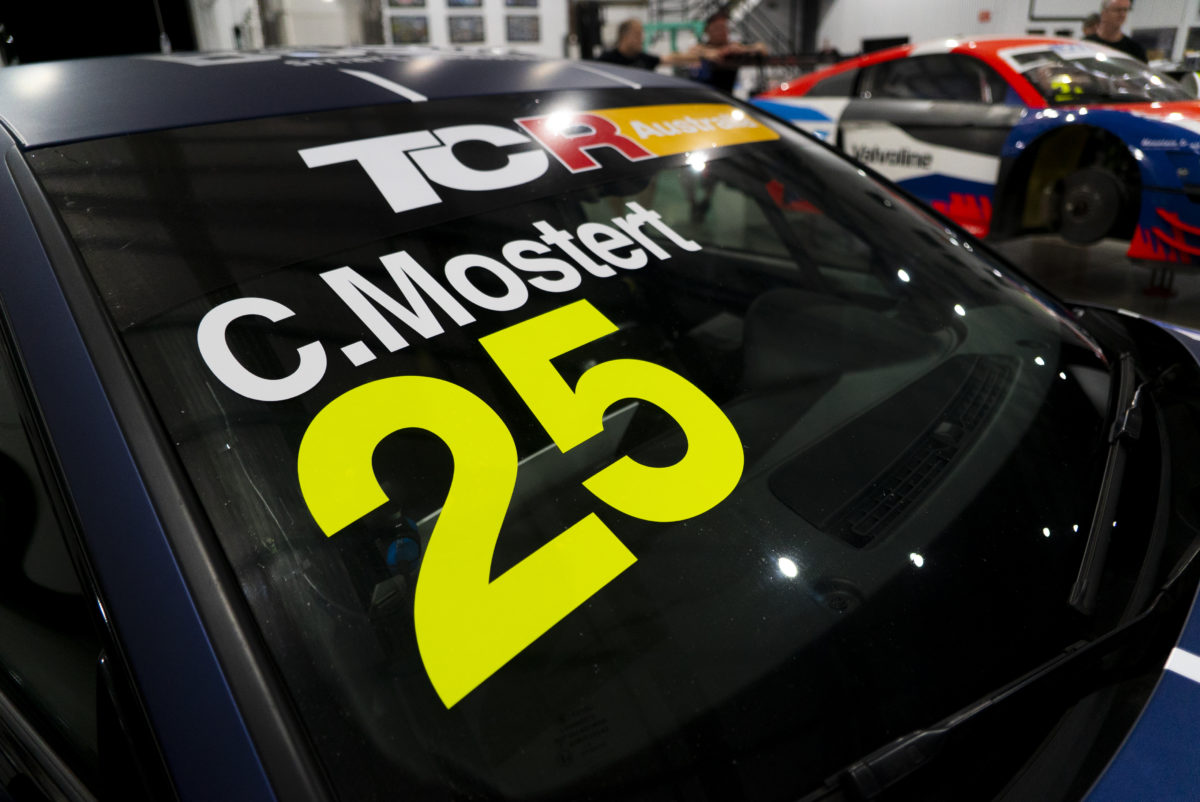 “After sitting on the sidelines for most of 2020, it will be great to get back to the track.

“It’s great to have Chaz on board with us. He is obviously a great driver and an excellent person to have around the team. It’s going to be a lot of fun.

“And of course, Chaz presents an excellent opportunity to get some strong results. We saw in 2019 with Garth (Tander) that the Audi is capable of running at front, so we’re looking forward to see what Chaz can do in the pack.

“It’s also great to have Bostik on board for the test today and the opening TCR round too. Bostik has supported our Audi GT3 programme and they are a strong partner to have.”

A total of 15 cars are set to take to the track at Phillip Island today, while the Symmons Plains round of Race Tasmania begins on January 24. 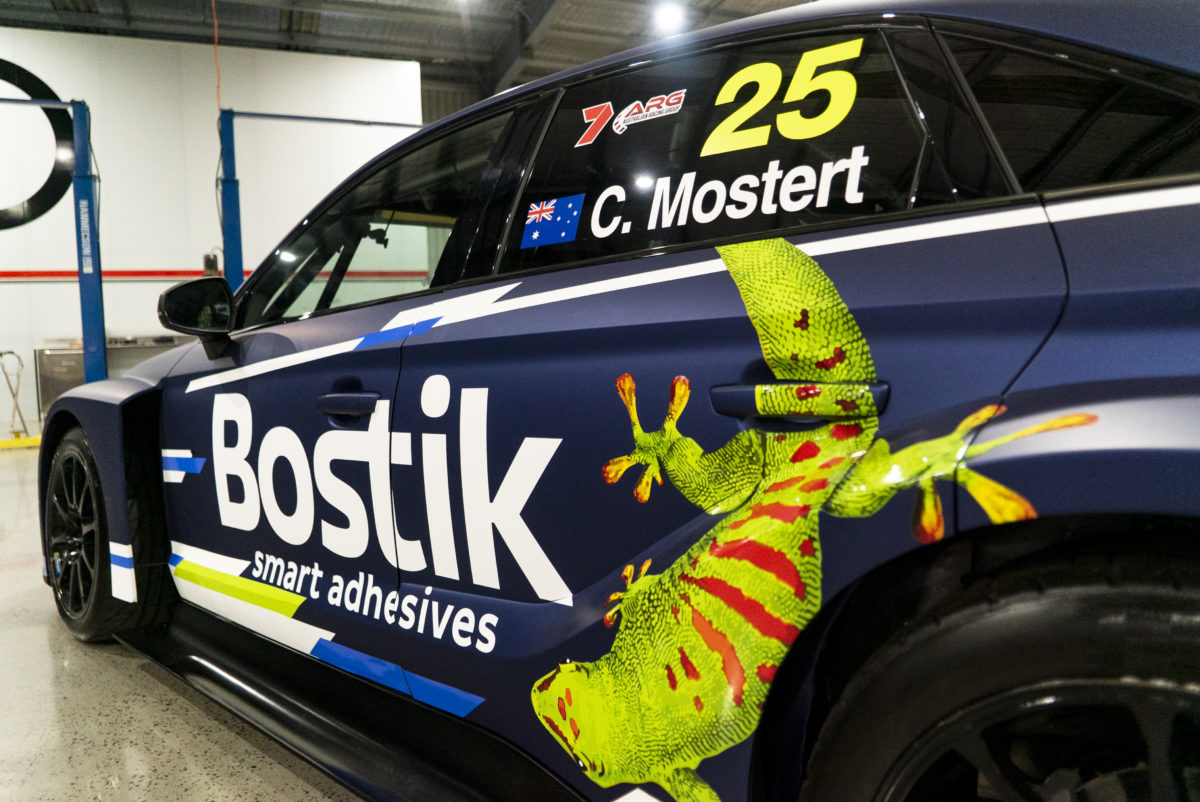