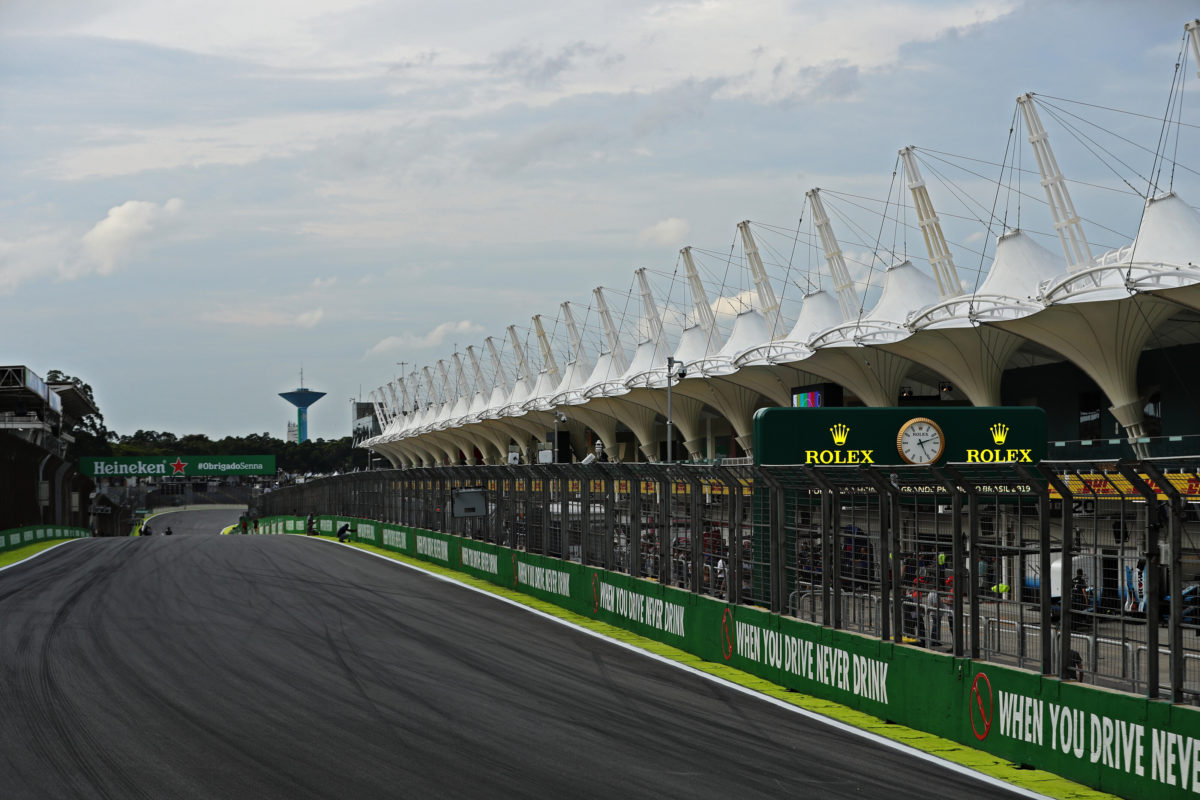 Brazil’s place on the 2021 Formula 1 calendar is under a cloud after a legal challenge saw a judge suspend the contract for the event.

Interlagos is slated to host F1 for the next five years after inking a new deal with the sport in late 2020.

That deal saw the promoter change (to Brasil Motorsport), with increased involvement from the host city itself; the event to be known as the Sao Paulo Grand Prix as a result.

Prior to that contract being agreed there were strong suggestions that the event could move to Rio de Janeiro.

The previous Brazilian GP contract was signed while Bernie Ecclestone was at the helm of the sport.

Opposition to the proposed circuit in Rio opened the door for Sao Paulo to negotiate a new deal, which will see the city contribute $4.83 million annually (BRL 20 million).

Over its full term, that equates to an investment of just over $24 million and marks a notable change in policy.

Previously, public support had extended only to funding facilities, such as a recent paddock renovation.

The use of those funds, and the involvement of the city itself, have been cited as key reasons for the new deal getting across the line. 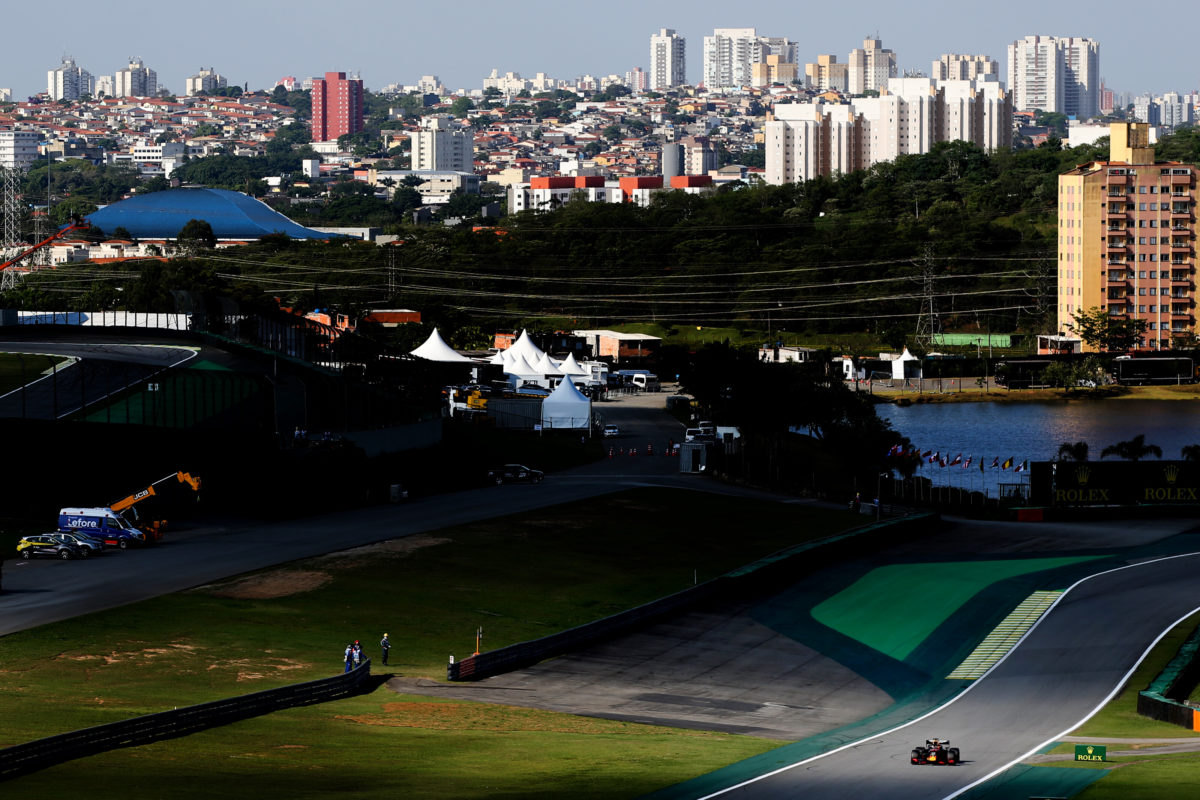 Interlagos lies within the city of Sao Paulo

However, Judge Emilio Migliano Neto has suspended the contract, citing those very factors.

According to court documents, the contract was signed without going through a tender process typical of such a decision.

In part, documents state that “the hiring of a private company without the opening of a bidding process, at the high value mentioned, in the midst of a global health crisis, constitutes a true aberration and will bring enormous losses to the treasury.”

Judge Neto added: “The facts reveal without a doubt, at least at this stage, that the principles of publicity and transparency are being violated in an explicit manner.

“For this reason also, there is a need to suspend the execution of the contract, to assess whether there were effectively resources to cover the expenses detailed in the signed agreement.”

Local councillor Rubens Nunes voiced his support of the move, which came about courtesy of public petition.

“F1 is important for Sao Paulo and for Brazil – I’m a fan – but that does not authorise the city to enter into contracts without a bid, under secrecy and with a company without ‘expertise’ in the area, created a few days ago for this,” he wrote on Twitter.

Brazil is scheduled to host Round 20 of this year’s championship on November 7, a week earlier than originally planned after F1 released a revised calendar yesterday.

Currencies were converted at a ratio of 1:0.24 BRL (Brazilian Real) to AUD.