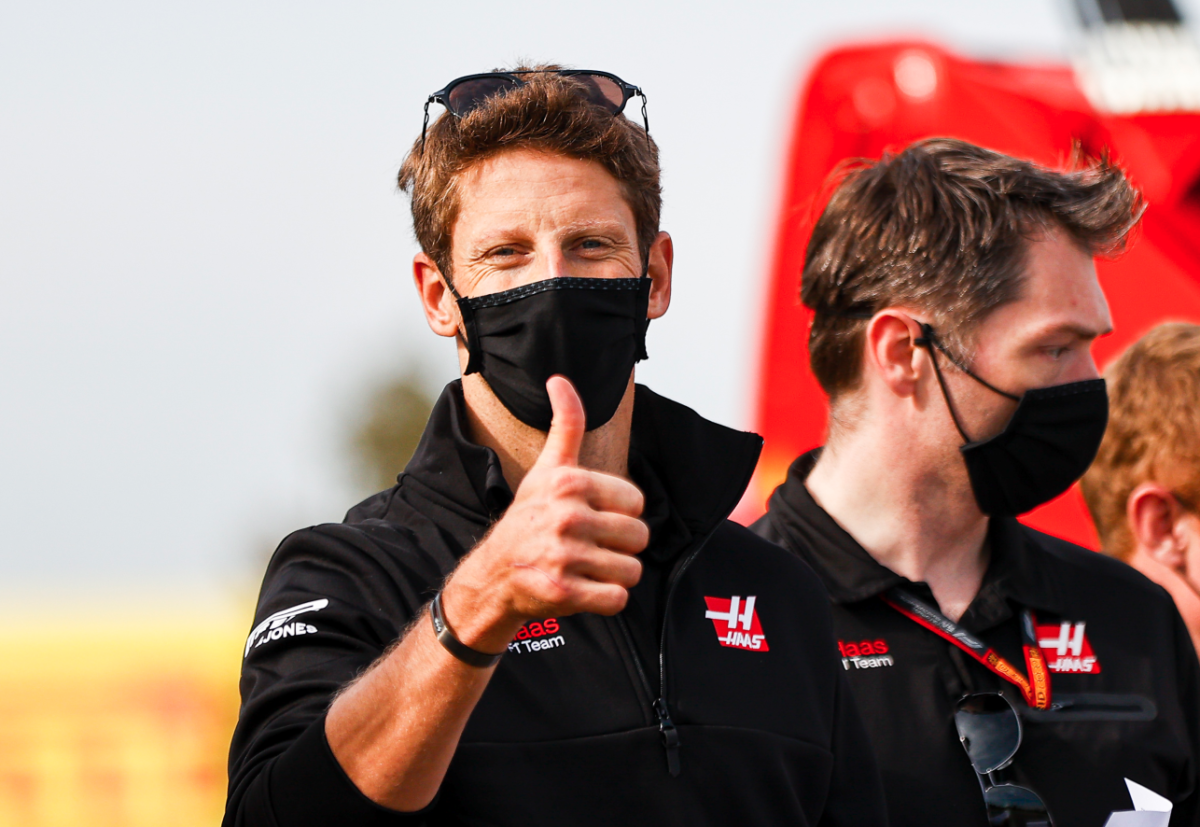 Romain Grosjean’s recovery from the fiery accident he suffered on the opening lap of the 2020 Formula 1 Bahrain Grand Prix has taken another step.

Six weeks after the crash, the Frenchman has shown photos of his now dressing-free hands.

Grosjean suffered burns to his hands in the impact in which his car pierced an armco barrier, split in half, and dramatically burst into flames.

He miraculously managed to clamber out of the wreckage before being aided by FIA Medical Delegate Dr Ian Roberts, among others.

The Haas driver was first taken to the Bahrain International Circuit’s medical centre before being airlifted to a nearby hospital for treatment.

Earlier this week, Grosjean revealed his hands were finally dressing-free following a meeting with his surgeon. 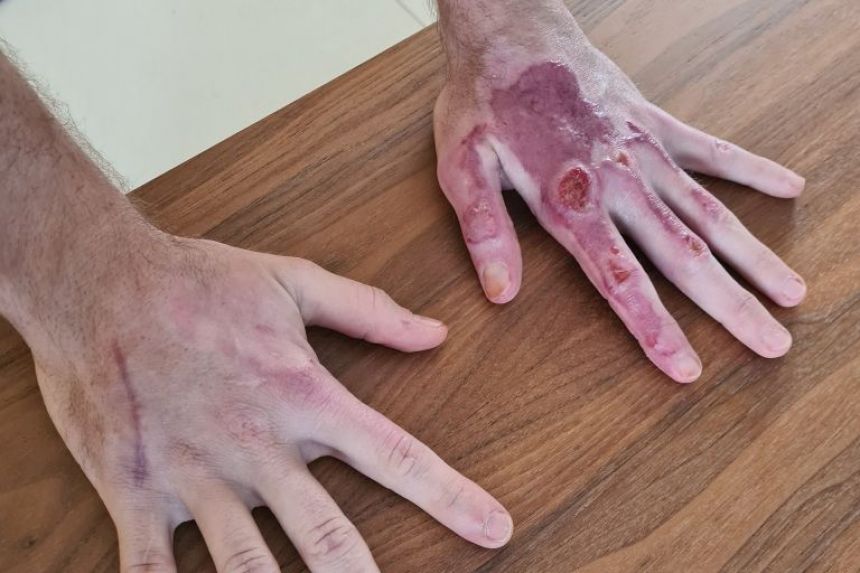 “Full day with no dressing,” he wrote on social media on Monday.

“So easy to forget how good our bodies are when working well!

“Back into dressing for the night before meeting my surgeon tomorrow to check progress!”

The 34-year-old shared the milestone by posting images which showed the extent of the injuries that kept him out of the final two grands prix of last season.

Grosjean is currently without a drive for the coming year, Haas having confirmed it would part ways with both its drivers in favour of rookies Mick Schumacher and Nikita Mazepin.

The 2021 Formula 1 season is set to get underway on March 28 in Bahrain after a revised calendar was issued late yesterday.