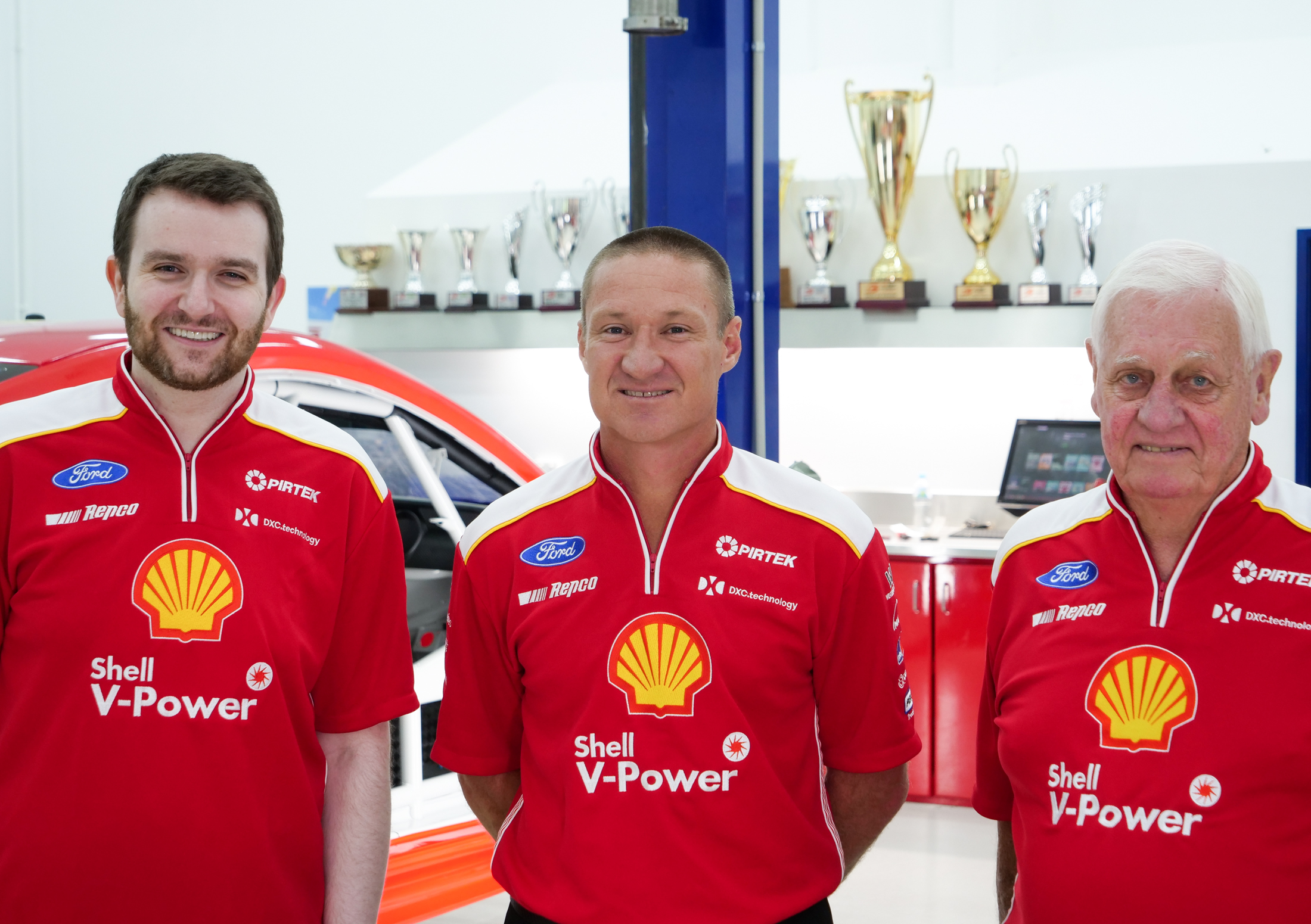 Dick Johnson Racing has appointed Ben Croke as its new team principal as part of a restructure for the 2021 Repco Supercars Championship.

Croke steps up after five years as DJR team manager, having switched from Erebus Motorsport in the 2015/16 off-season. His prior experience includes a long and successful tenure at Stone Brothers Racing.

Ryan Story, who moves from team principal and managing director to chairman and CEO, hailed Croke as deserving of promotion.

“In Ben Croke, we have a guy who’s been involved in motor racing not just here in Australia in Supercars, but in Europe as well,” said Story.

“He’s got an immense amount of experience, and he’s been with us for a long time.

“I think that now is the right time for him to step up.”

Other position confirmations amid the restructuring include Perry Kapper as chief engineer, Ron Young as chief financial officer and company secretary, and Josh Silcock as Croke’s successor in the team manager role.

Ludo Lacroix and Richard Harris have also been announced as race engineers for Anton De Pasquale and Will Davison, respectively.

“We have a very ambitious growth strategy which encapsulates not only Supercars but our organisation as a whole,” Story said.

“We’ve given great consideration as to how we go racing, how we can operate better on the ground, and how we can ensure the people with the appropriate skill sets and experience are in the right roles.

“At a later stage, we look forward to announcing our Advisory Board that will aid and assist the senior management of the race team. It will comprise a group of people who possess enormous levels of experience both in motorsport and in business.

“Dick [Johnson] and I are very proud owners of his eponymous racing team, and in taking on the Chairman and CEO roles, it’s not dissimilar to what I’ve been doing in years past since 2013.

“But it does change some of the responsibilities for the day-to-day operations of the race team itself.

“Perry Kapper and Josh Silcock are two people who are very well known to us and who have done a tremendous job for our team over many seasons.

“Ron Young has been associated with the team a lot longer than he’s been a direct employee. He worked for Crimsafe for many years with Steve Brabeck, and he’s a real figure of strength in terms of his administrative management of the organisation.

“Mark Fenning also remains as a key member of the trackside engineering group moving to a senior role across both cars, while also focusing on the design and development of the Gen3 Mustang alongside Perry Kapper.

“We have a very solid team which will continue to build the Dick Johnson Racing legacy.”

“We have to keep looking at ways of improving the entire structure of the whole business, and Ryan has put in a lot of time and effort into thinking about the best way of doing that – and this is the best way,” he said.

The team enters the 2021 season on the back of winning both the drivers’ and teams’ championships last year.