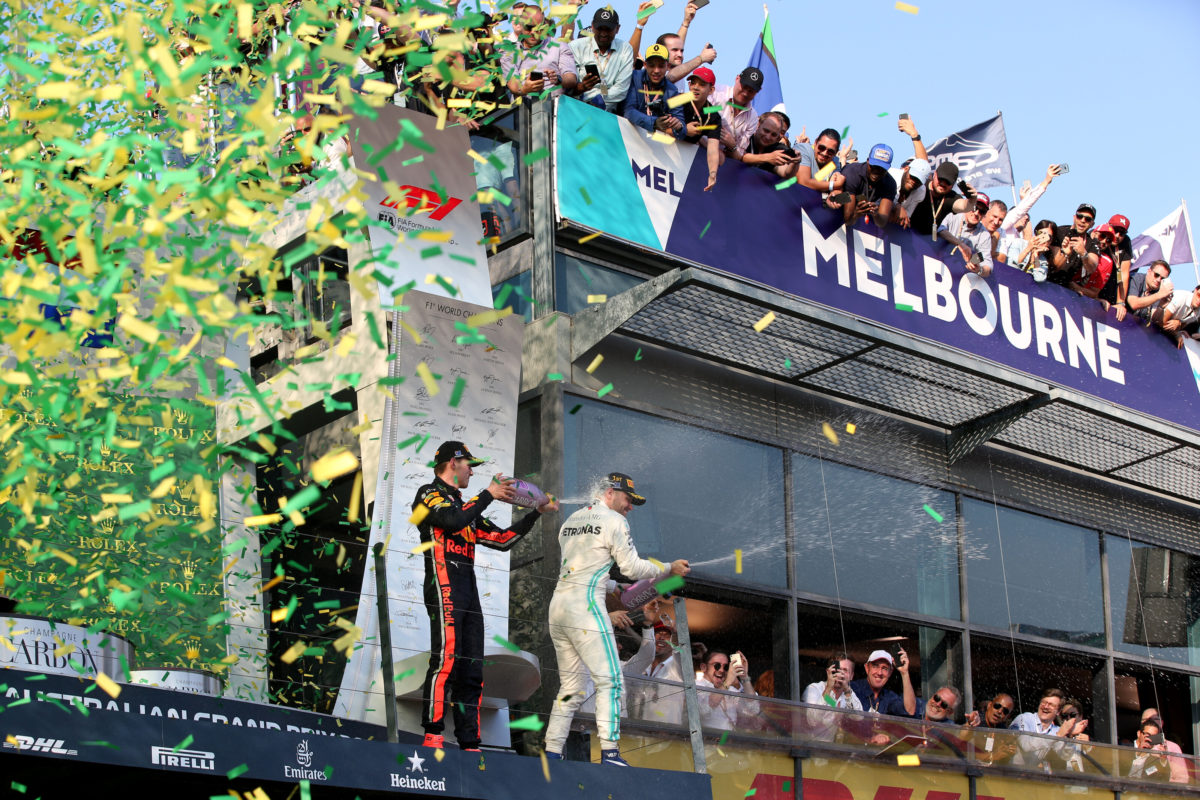 Organisers of the Formula 1 Australian Grand Prix are excited by the potential that Melbourne could play host to the championship decider in November.

Formula 1 last night issued a revised calendar for the 2021 season, with the Australian event moving from the season-opener to the third-last round of the year.

“Lewis Hamilton has won the championship in the third last round three out of the last four years,” said Andrew Westacott, CEO of the Australian Grand Prix Corporation.

“The last time Australia hosted the Formula 1 event in November was in Adelaide in 1995.

“In that year, it was won by Damon Hill in Adelaide, he won our first round in 1996, and Michael Schumacher was the winner of the world championship, again in the third last round.”

The postponement of the Australian GP came as restrictions and uncertainty surrounding international travel continue.

Organisers are hopeful the situation will become more clear in time for the revised date.

It is expected that some form of quarantine process will need to be followed come November, though details of that are yet to be finalised.

“When you look at the arrangements of setting up very, very big businesses, big organisations, and the logistics and also the challenges that they face coming into a new season, it wasn’t possible to have them operate in a strict quarantine arrangement,” said Westacott.

“The approach therefore that will prevail in November is that there will be a quarantine arrangement that is complied with – with the authorities, with the teams – and it makes it more possible, to conduct the event in November.

“It wasn’t possible to do that given the challenges of a Formula 1 season commencement.

“Our job at the Corporation is to stage the event safety for participants, for officials, for staff, and obviously the fans and the community of Victoria,” Westacott continued.

“So what we’re going to be able to do now in the fullness of time is work very, very clearly on what those stringent mitigation measures are going to be.

“There’s going to be a combination of different things that are going to be made up to deliver a very safe event in November, and I’m sure that the prevailing conditions will allow that to be done for MotoGP as well as for Formula 1.” 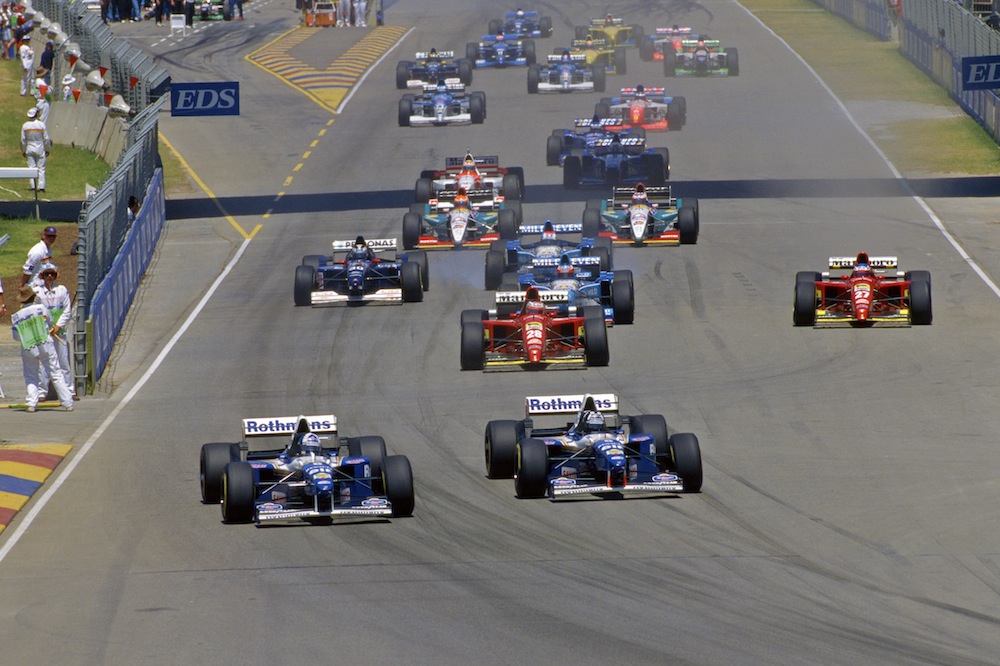 The start of the 1995 Australian Grand Prix in Adelaide

Martin Pakula, Victoria’s Minister for Tourism, Sport and Major Events, added: “I know a lot of people would have loved to see the Grand Prix go ahead in March, but what the global pandemic has taught us is the need to be adaptable, and the need to set these events at the time which is most beneficial and most capable of being staged successfully.

“We genuinely believe that a November Grand Prix, the 10 months that we’ve got between now and then, the changing epidemiological conditions globally, the roll-out of the vaccine that’s happening not just here in Australia but around the world, gives us the best chance to have a wonderful event that can be conducted safely and in front of the biggest possible crowd.”

While tickets never went on sale for the March date, plans were in place for a revised Albert Park precinct featuring smaller grandstands among a number of measures to ensure the event, and crowd, was managed from a pandemic standpoint.

Westacott remains optimistic that the event will still attract a large crowd, even allowing for the rescheduled date and uncertainty surrounding travel.

“One of the things that we work very carefully on at the Grand Prix Corporation is that every facility we have is COVID-safe, COVID-compliant with the requirements of the Victorian Government at the point in time,” he said.

“We’ve got a massive outdoor venue, we’ve got a massive facility that can be tailored to those health requirements and, from a COVID point of view, I think that’s going to be something that allows us to go on sale, and go on sale with large ticket numbers.

“Clearly that’s going to be dependent on where those tickets are able to be sold; Victoria, interstate, overseas might be a challenge but there’s a lot of people who’ve not had their dose of motorsport nationally from a Formula 1 point of view, so we’d expect a lot of people from interstate to hopefully be available to come across the borders into Victoria.”

The 2021 Formula 1 season will now open with the Bahrain Grand Prix on March 28, following pre-season testing in the Gulf State.