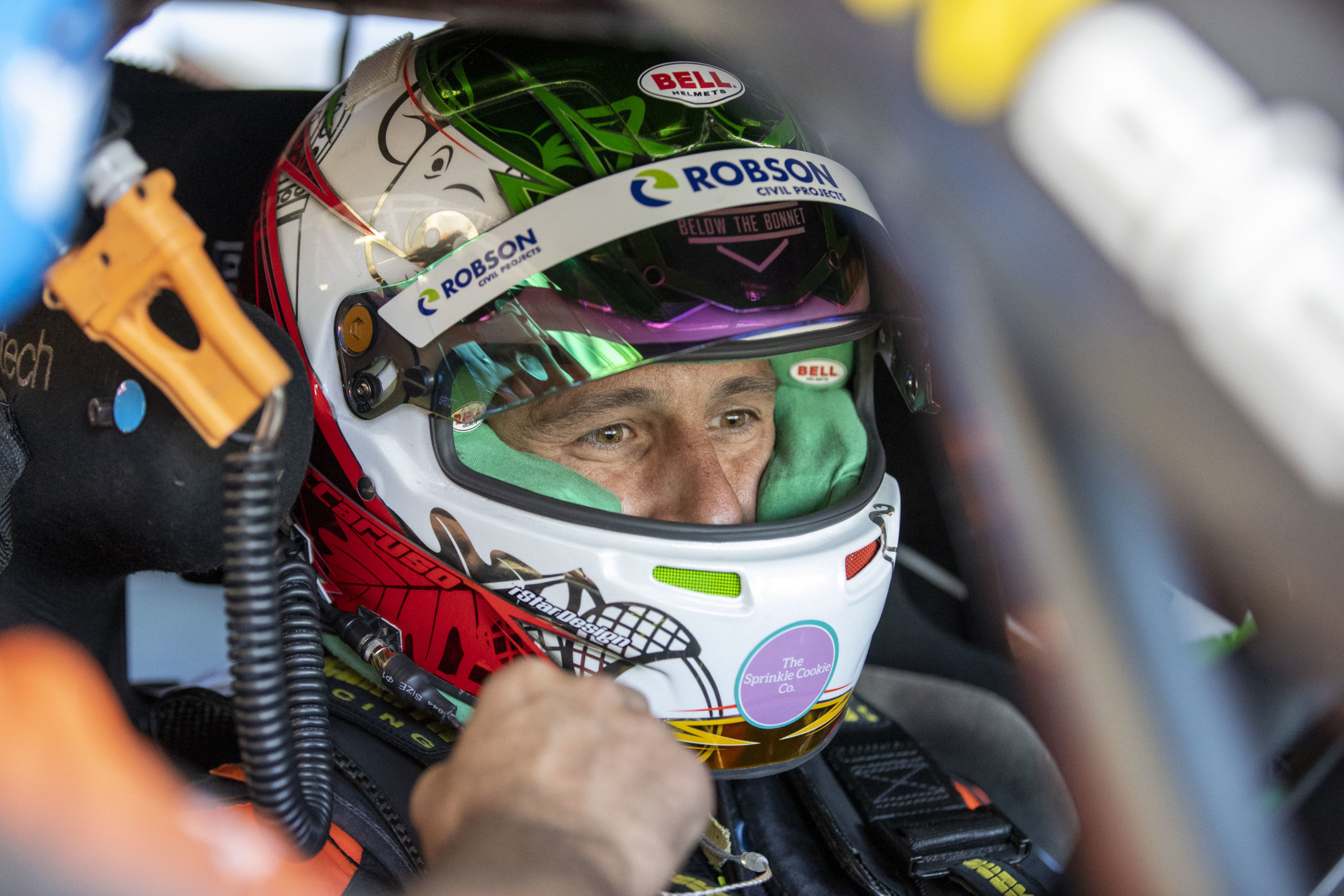 Michael Caruso says he couldn’t refuse an opportunity to join Team 18 as the outfit continues to grow its “amazing” engineering group.

Keed, who was formerly the team’s Technical Director prior to the coronavirus pandemic, moved into an engineering role in 2020 alongside Scott Pye.

Caruso, who joins the team from Tickford Racing, said the line-up behind the scenes at Team 18 was a drawcard.

“When you come here and see how the team operates and the progress being made behind the scenes, it was an opportunity I couldn’t refuse,” said the 37-year-old.

“Charlie [Schwerkolt] is very motivated about his motor racing. He’s been very successful in the past. He understands what it takes to achieve that success and you can see what he’s building with the guys and girls here in the team that they’re heading in the right direction.

“When you look at the names that are here, you’ve got Phil Keed and now with Richard Hollway joining, it’s an amazing leadership group with Steve Henderson as Team Manager as well.

“You can see everyone in the core group gets along and I think that’s a crucial part to it all.

“The continuity that this team already has taking into next year is something that I think can trip up a lot of other teams with a lot of changes happening in the off-season.”

Caruso will dovetail his Bathurst 1000 drive with a campaign in the TCR Australia Series.

The New South Welshman will pilot an Alfa Romeo Guilietta Veloce in the touring car category with Garry Rogers Motorsport.

Caruso said that deal, which is also a two-year contract, will keep his eye in in the lead-up to the Great Race.

“I’m locked away to race TCR for the next two years which is pretty exciting because that keeps me actively driving,” said Caruso.

“But I will be keenly watching on the boys here at Team 18 and hopefully being a part of the team throughout the year to understand how they work so when I roll up to Bathurst we’re ready to go.”

Who Caruso will pair in the Bathurst 1000 this year hasn’t been confirmed as yet.

Golding, who was been retained for this year’s sole endurance event, last year drove alongside Mark Winterbottom while Dean Fiore, who has exited the team, paired up with Scott Pye.