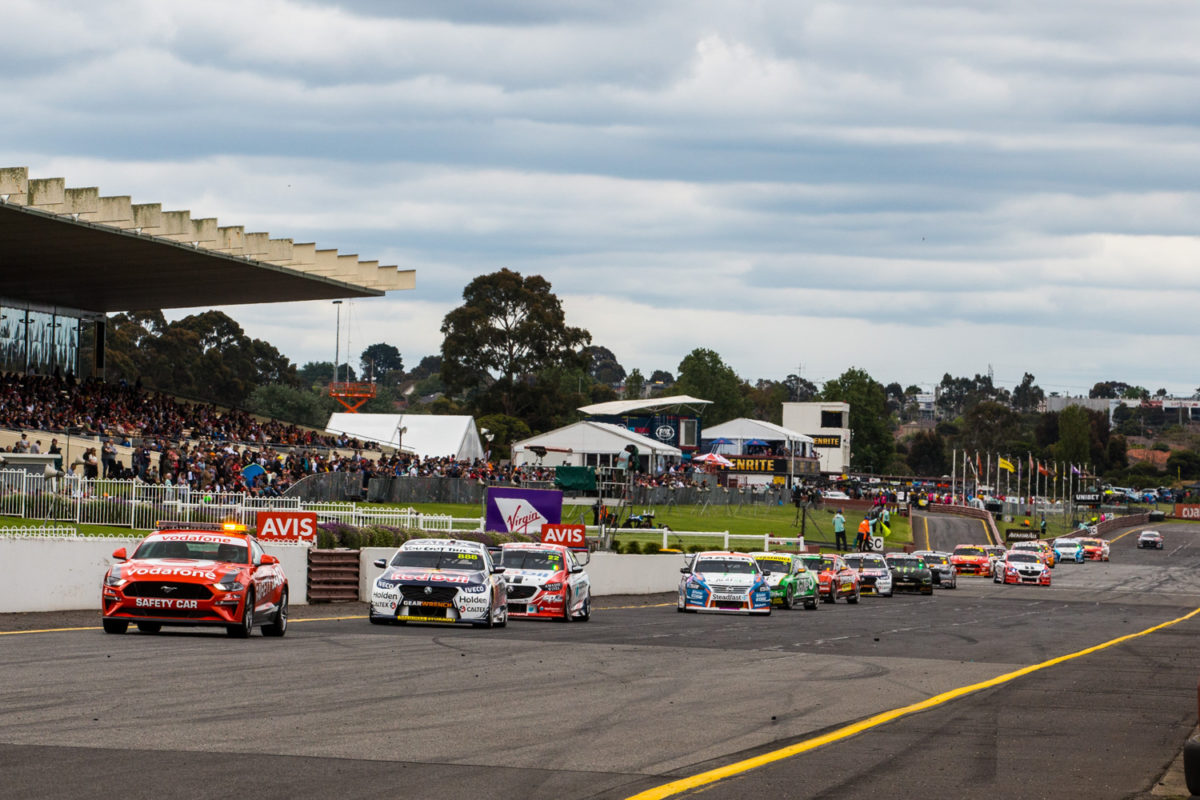 Supercars has confirmed that it will race at Sandown in March as a result of the 2021 Formula 1 Australian Grand Prix being postponed.

The Victorian circuit had been earmarked as a safety net should one of Supercars’ 12 planned events run into strife.

Formula 1 and the Australian Grand Prix Corporation have today announced that the 2021 event will take place on November 21 instead of March 21 as originally planned.

Supercars has confirmed it will head to Sandown over the March 20-21 weekend but could still appear at Albert Park later in the year in support of F1.

“We are delighted to confirm we will return to Sandown in 2021,” Supercars CEO Sean Seamer said.

“With regards to the grand prix, we will assess the opportunity closer to the time.

“Right now our focus is on the pre-season and first few rounds of the upcoming 2021 Supercars season.

“We’d like to extend our thanks to the Victorian Racing Club for their support and flexibility.”

Ahead of the 2021 calendar being announced, Seamer had stated that Supercars would not compete in exhibition races.

Cars are set to traverse the Tasman by sea, with freight landing in Melbourne on the return voyage.

Speedcafe.com understands no formal approach has been made by the Australian Grand Prix Corporation to Supercars as yet, but the addition of the event is viewed as a potential safety net of sorts in the same way Sandown has been utilised.