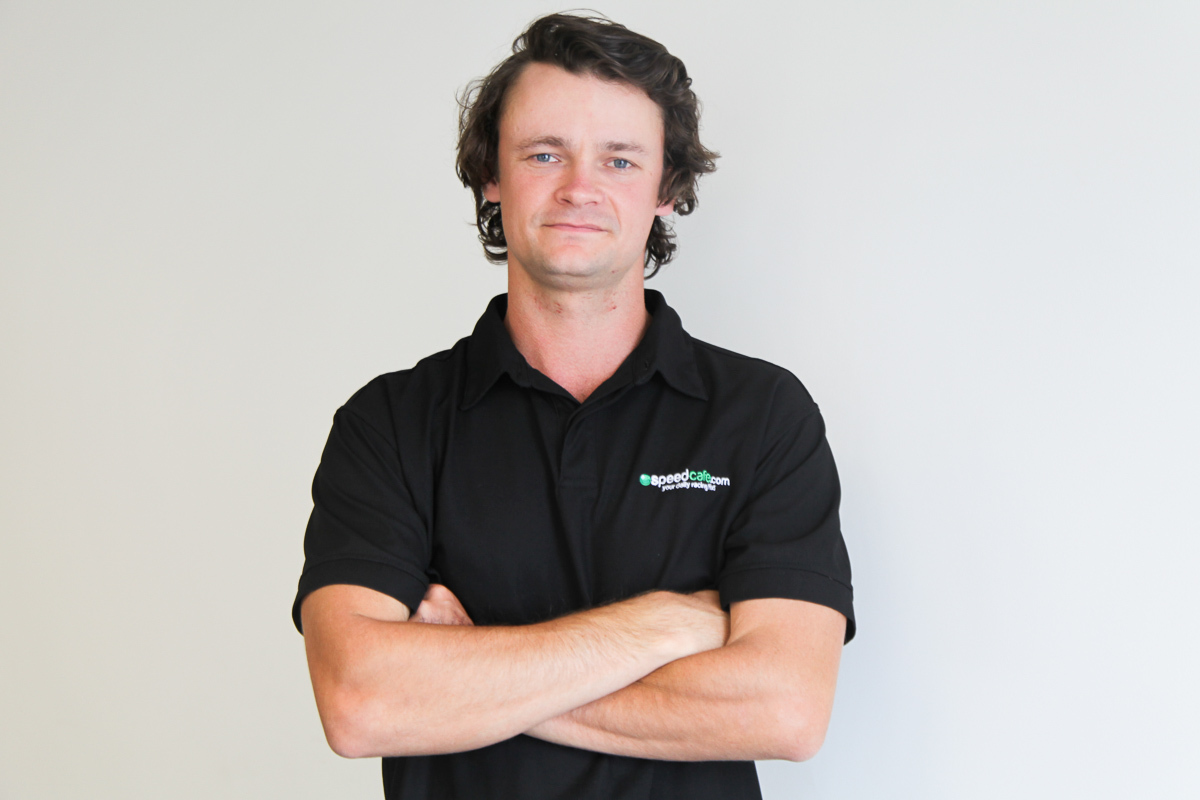 Well-regarded and award-winning journalist Connor O’Brien has been appointed as the new editor of Speedcafe.com.

O’Brien’s announcement makes him the fifth editor in Speedcafe.com’s 11-year history and comes on top of a record-breaking 2020 which saw the site break the 50 million page view barrier for the first time.

The announcement was confirmed today by Speedcafe.com founder and owner, Brett “Crusher” Murray and the site’s General and Digital Manager, Justin Murray.

“I’m extremely excited to be joining the team at Speedcafe.com.

“Having worked in the industry for a number of years now, I’ve always been impressed by the Speedcafe.com team’s dedication to keeping motorsport fans and industry up to speed and that has been recognised with 50 million page views across 2020.

“I’m looking forward to throwing everything I have at the job and helping take the product to the next level. I can’t wait to see what motorsport has in store for all of us this year.”

“As a former News Limited journalist myself, I have had a relationship with Connor for sometime and have seen him develop into a terrific young professional,” said Brett Murray.

“While his motorsport knowledge saw him win the Supercars media award in 2017, it is his experience in a range of areas including police and other general reporting which really adds to his toolbox of skills.

“Our hiring of Connor is another indication of our willingness to reinvest in our product to make it the best it can be for the fans, the industry and our loyal Platinum Partner group.”

Justin Murray says that the addition of O’Brien is just one of several major announcements to be made in coming weeks.

“Connor will play a terrific leadership role as we look towards another record-breaking year,” he said.

“We’re coming into this year with great momentum following record page views in 2020, growth in every analytical segment and winning ‘best publication’ reporting on Supercars.

“Speedcafe.com is ranked number one (Similar Web, December 2020) in the motorsports category in Australia, ahead of Formula 1, Supercars and rival outlets – an achievement we are extremely proud of and keen to maintain this year.

“Connor’s appointment is just one of several new initiatives we will be rolling out across the business in the coming weeks.”

Simon Chapman continues as Speedcafe.com’s lead Supercars writer; Mat Coch and Daniel Herrero will head up the international and national coverage respectively while Rachel Cherry will continue in her digital role.