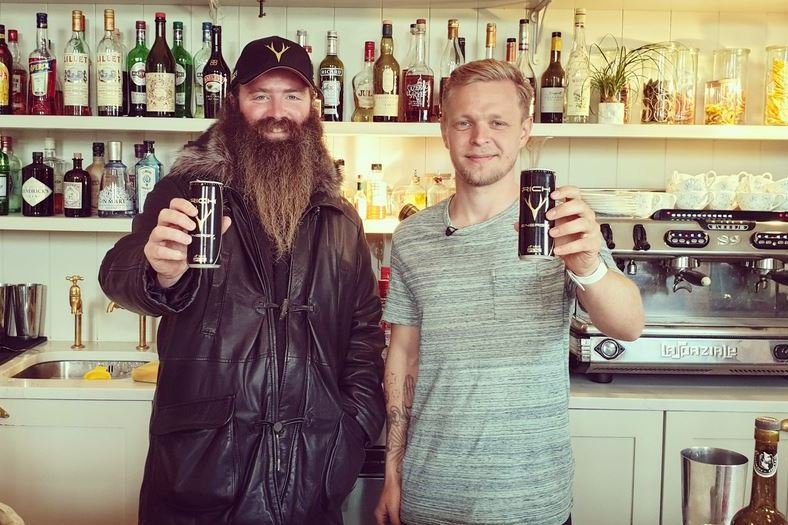 Rich Energy is poised to make a return to Formula 1 according to controversial businessman William Storey.

A post on social media saw Storey announce that the energy drinks brand was set to rejoin the grid after unceremoniously parting ways with Haas midway through 2019.

Rich Energy was title sponsor of the American operation but pulled the pin citing poor performances, among other reasons.

“I’d like to thank the thousands of motorsport fans who contacted us, who are as excited as we are about the black and gold of Rich Energy returning to Formula 1,” Storey announced.

“As you know, in 2018 I signed a deal for Rich Energy to become the title sponsor of Haas, and in 2019 Rich Energy Haas Formula 1 competed with Ferrari engines in Formula 1.

“We had some challenges in the summer of 2019 with some corporate stakeholders and our main competitors causing us a lot of issues.

“We’ve overcome that and as the co-founder of the business, I’ve led the renaissance around the world and now we have, for example, one of the best motorbike teams in the world, Rich Energy OMG Racing.

“We’re very, very excited about coming back to Formula 1 and we look forward to really being very competitive at the pinnacle of motorsport.”

Storey was not forthcoming on further details regarding the brand’s F1 return beyond stating that an announcement was set to be made by the team in early February.

The sponsorship deal with Haas was terminated via a bizarre post on Twitter in the days prior to the 2019 British Formula 1 Grand Prix.

A statement issued by the business followed in which it blamed a ‘rogue employee’ for the Tweet.

While that took place in July, Rich Energy and Haas only formally confirmed they had parted ways two months later.

By that time, Storey’s departure had been confirmed, consistent with records kept by Companies House in the UK.

The business changed its name to Lightning Volt Ltd, which has listed Storey as one of its officers since August 2019 – a month after the Haas saga kicked off.

Another business, Rich Energy OMG, was incorporated on March 23, 2020, and it is that which operates Rich Energy OMG Racing, a British Superbike Championship team.

Storey is not listed by Companies House among its officers.