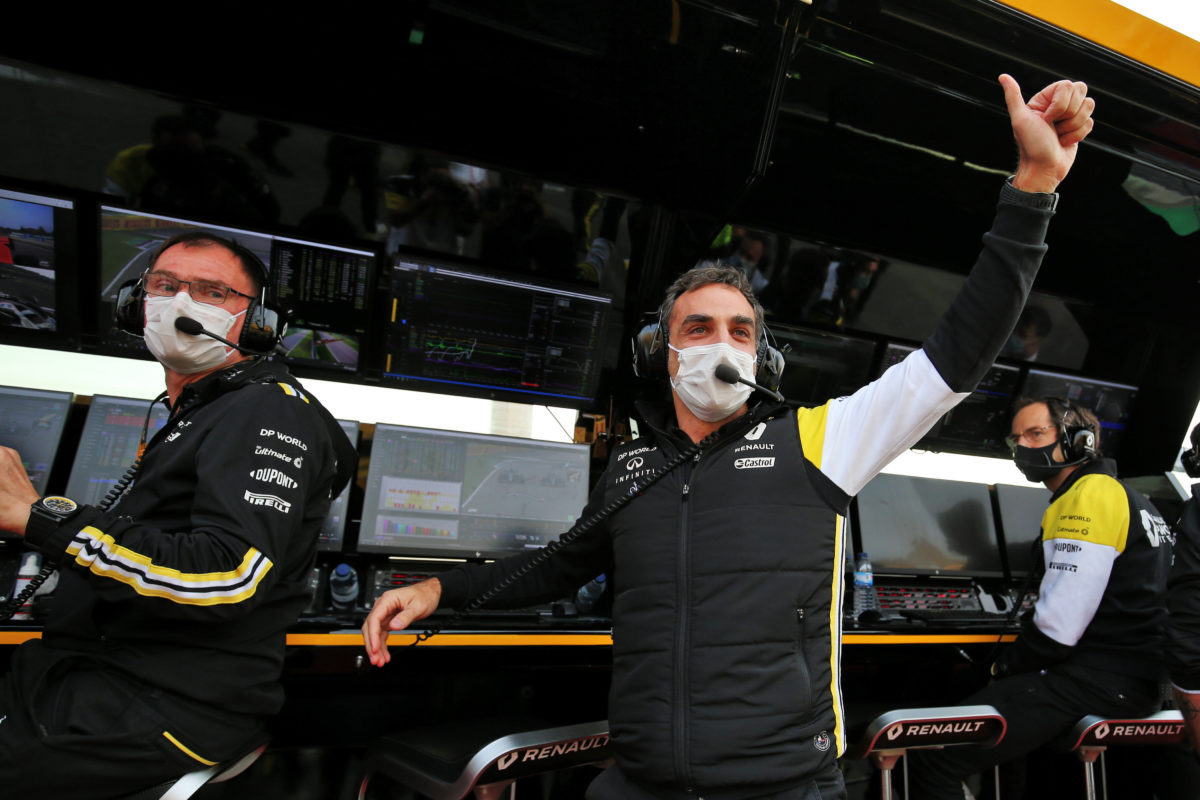 Renault will enter the 2021 Formula 1 season with a new boss along with its new identity after it was confirmed Cyril Abiteboul would leave the organisation.

The Frenchman has been Managing Director of the Renault F1 Team since 2014 (when it was known as Lotus) after a stint at Caterham.

Renault is set to rebrand its F1 team with its Alpine brand for the coming season, with Fernando Alonso set to resume his career alongside Esteban Ocon.

“I would like to thank the Groupe Renault for having trusted me for many years, particularly with the relaunch and reconstruction of the team since 2016,” Abiteboul said.

“The solid foundations of the racing team and the entities in France and England built over these years, the strategic evolution of the sport towards a more economically sustainable model, and more recently the Alpine project which provides a renewed sense of meaning and dynamism, all point to a very fine trajectory.”

Abiteboul’s departure has resulted in Laurent Rossi being named CEO of Alpine, and will be responsible for both the automotive business and the F1 team, reporting to Renault CEO Luca de Meo.

“I would like to warmly thank Cyril for his tireless involvement, which notably led the Renault F1 Team from the penultimate place in 2016 to the podiums last season,” said de Meo.

“His remarkable work in F1 since 2007 allows us to look to the future, with a strong team and the new Alpine F1 Team identity to conquer the podiums this year.”

Abiteboul started out as an engineer before climbing the ranks within Renault to Deputy Managing Director.

His spell at the helm of Caterham followed the departure of its founder, Tony Fernandes, before returning to Enstone where he took charge as it rebranded from Lotus to Renault.