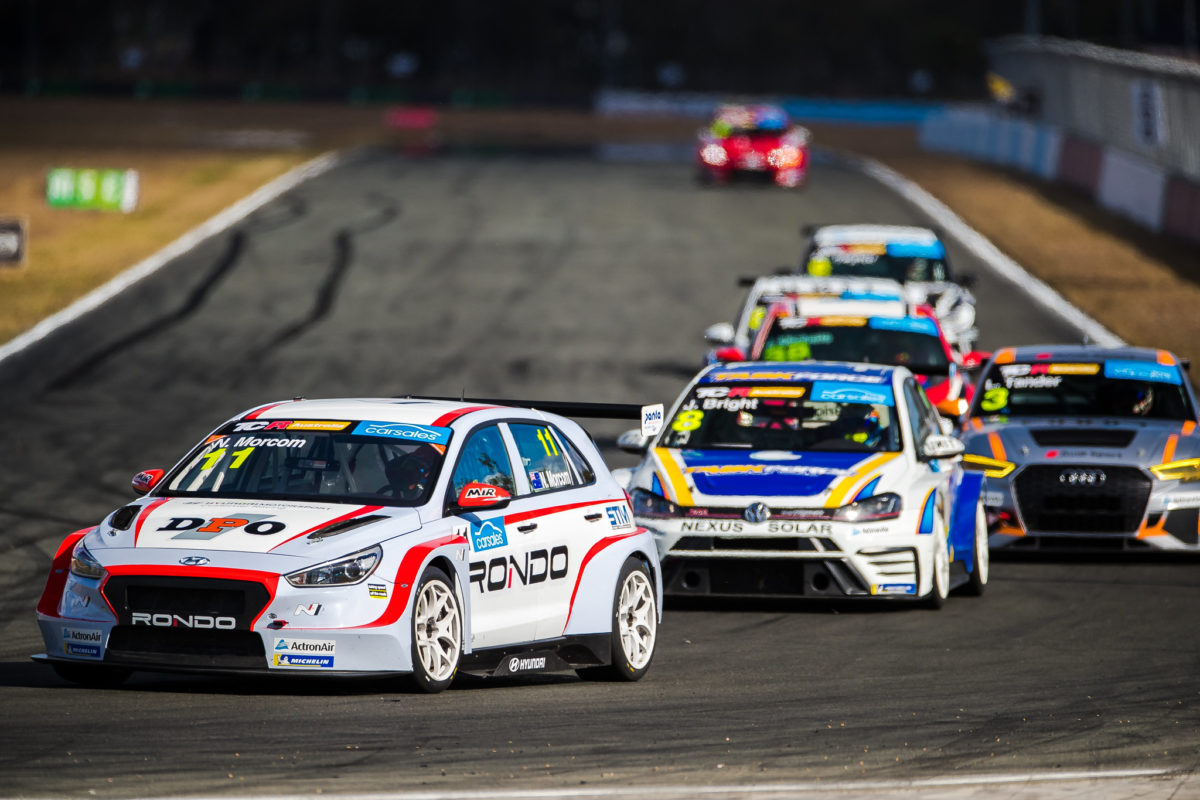 Queensland-based teams and drivers have now been told that they will be able to compete in Boost Mobile Race Tasmania despite current border closures.

Speedcafe.com understands that competitors were advised tonight that they would indeed be able to get into the state for the opening rounds of TCR Australia, the S5000 Australian Drivers’ Championship, Touring Car Masters, and National Trans Am, despite Greater Brisbane currently being declared an official ‘high-risk area’ by the Tasmanian Government.

Until last Friday, only competitors based in Greater Sydney had been an issue, for a similar reason, due to regulatory responses to a COVID-19 cluster in the city’s Northern Beaches region which ultimately caused the Sydney Hobart Yacht Race to be cancelled for the first time in its 75-year history.

Their situation had been all but resolved as at that same Friday, with competitors sent an email that night advising that they had indeed been granted travel exemptions, which Speedcafe.com understands are predicated on some form of travel bubble similar to arrangements for the Big Bash League.

Earlier in the day, however, a lockdown decision due to discovery of a mutant foreign strain of coronavirus in Brisbane triggered similar border restrictions for those coming from the Queensland capital.

Work on that issue was to have been undertaken in the days following, and it is believed that the newly affected competitors have indeed been given the same exemption as their Sydney-based counterparts.

The development helps to bolster the grids for the events at Symmons Plains and Baskerville Raceway at the end of this month, the former of which will host racing for all four of the aforementioned categories while the latter will see TCR and National Trans Am.

The Symmons Plains round will be held from January 24-26, while TCR Australia’s official test day takes place at Phillip Island tomorrow (January 13).