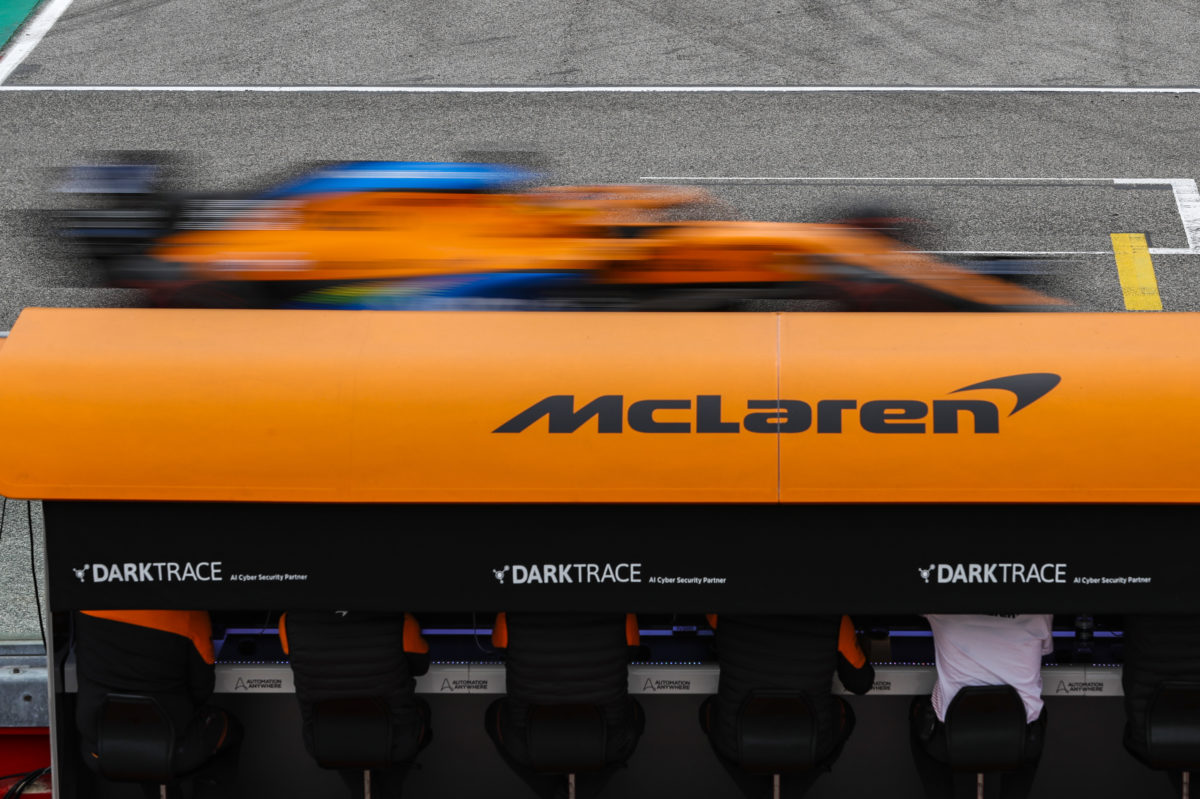 McLaren could enter Formula E from the 2022/23 season

McLaren Racing could enter Formula E from the 2022/23 season after signing an agreement with organisers of the all-electric championship.

Formula E will introduce ‘Gen3’ for the 2022/23 season, whereupon cars will be both lighter and more powerful.

The deal signed by McLaren does not guarantee its participation, but affords British marque the opportunity.

Just 12 teams will be granted entry into the championship, with the agreement effectively giving McLaren a place in pit lane should it elect to develop the programme.

Sister company, McLaren Applied, already operates in the competition as the exclusive battery supplier, a deal which concludes at the end of the 2021/22 season.

Beyond that date, Williams Advanced Engineering will become the supplier, removing an impediment to McLaren entering as a competitor.

“The opportunity to take an option on an entry and the completion of the McLaren Applied supplier contract with the FIA at the end of Gen2, gives us the necessary time to decide if Formula E is right for McLaren as a future competition platform.”

Alejandro Agag, Founder and Chairman of Formula E, added: “McLaren Racing securing an option to join the Formula E grid from Gen3 is testament to the ongoing impact of our sport.

“With some of the most famous names in motorsport already competing in Formula E, we are thrilled that McLaren Racing has decided to examine a potential entry to Formula E.”

The agreement with McLaren comes against a backdrop of manufacturers withdrawing from the category.

Last month BMW announced it would exit the championship just days after Audi confirmed it would not compete beyond the end of the 2020/21 season.

Conversely, Mahindra committed to the Gen3 era last November, the first manufacturer to do so.

That forthcoming 2020/21 season is poised to kick off with a double-header in Saudi Arabia on the Riyadh Street Circuit on February 26 and 27.