Hamilton racing for love, not trophies

Hamilton racing for love, not trophies 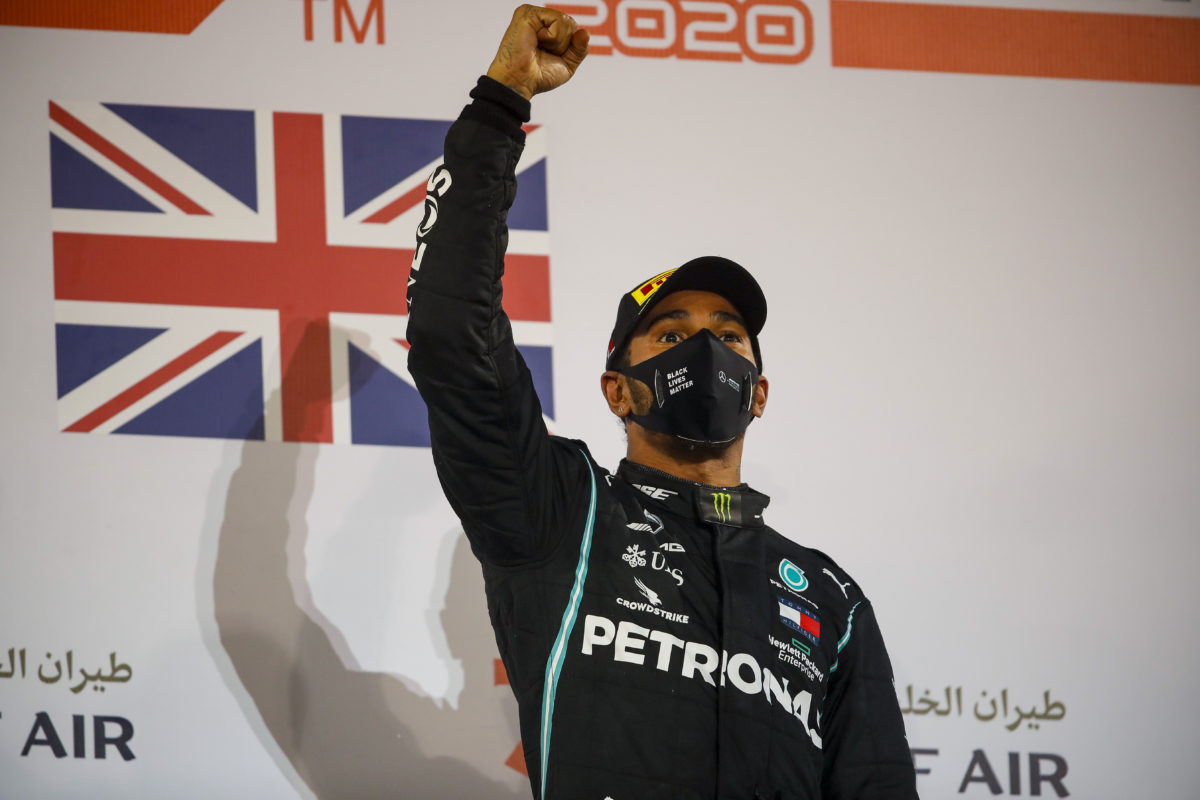 Lewis Hamilton is set to continue racing in Formula 1 because he loves the sport according to his father, Anthony Hamilton.

Though he claimed his record-equalling seventh world championship last year, Hamilton does not have a contract for the coming season.

Discussions between the 36-year-old and Mercedes have been somewhat protracted, with a targeted deadline having proved something of a moving feast.

Suggestions are that the Englishman is looking to maintain his existing salary while Mercedes is looking to trim down its cost base in lieu of the revenue drop caused by the coronavirus pandemic.

Despite those delays, Hamilton Snr suggests that his son will continue racing in 2021.

“As far as I’m aware, he carries on racing,” he told the Express.

“He loves racing, he loves what he does.

“He has a voice now in the sport, which is also fantastic, but as far as I’m aware he’s carrying on racing.

“It’s a definite, as far as I know, the last time I spoke to him yesterday, he’s definitely carrying on racing.”

Statistically, Hamilton is the most successful driver in world championship history, with more wins and pole positions than any other driver.

He drew level with Michael Schumacher’s tally of world titles with his success in 2020, the only meaningful target he doesn’t solely hold.

The pursuit of an eighth crown is not the primary motivation, says Anthony Hamilton.

“It’s nothing to do with targets,” he said.

“He’s not racing for trophies, he races because he loves what he does and also he loves to inspire others.

“At the moment his achievements, we hope, are inspiring young kids who have a dreams they want to achieve.

“As far as Lewis is concerned, and we as a family as well, it really is about hope, opportunity, dreams, achievements, and not so much targets (on the track).”

Waiting in line behind Hamilton is George Russell, who is a junior with Mercedes and substituted for its lead driver at last month’s Sakhir Grand Prix.

Russell is set to remain with Williams for a third season this year, but is widely tipped as a ready replacement when needed by the Mercedes factory team.