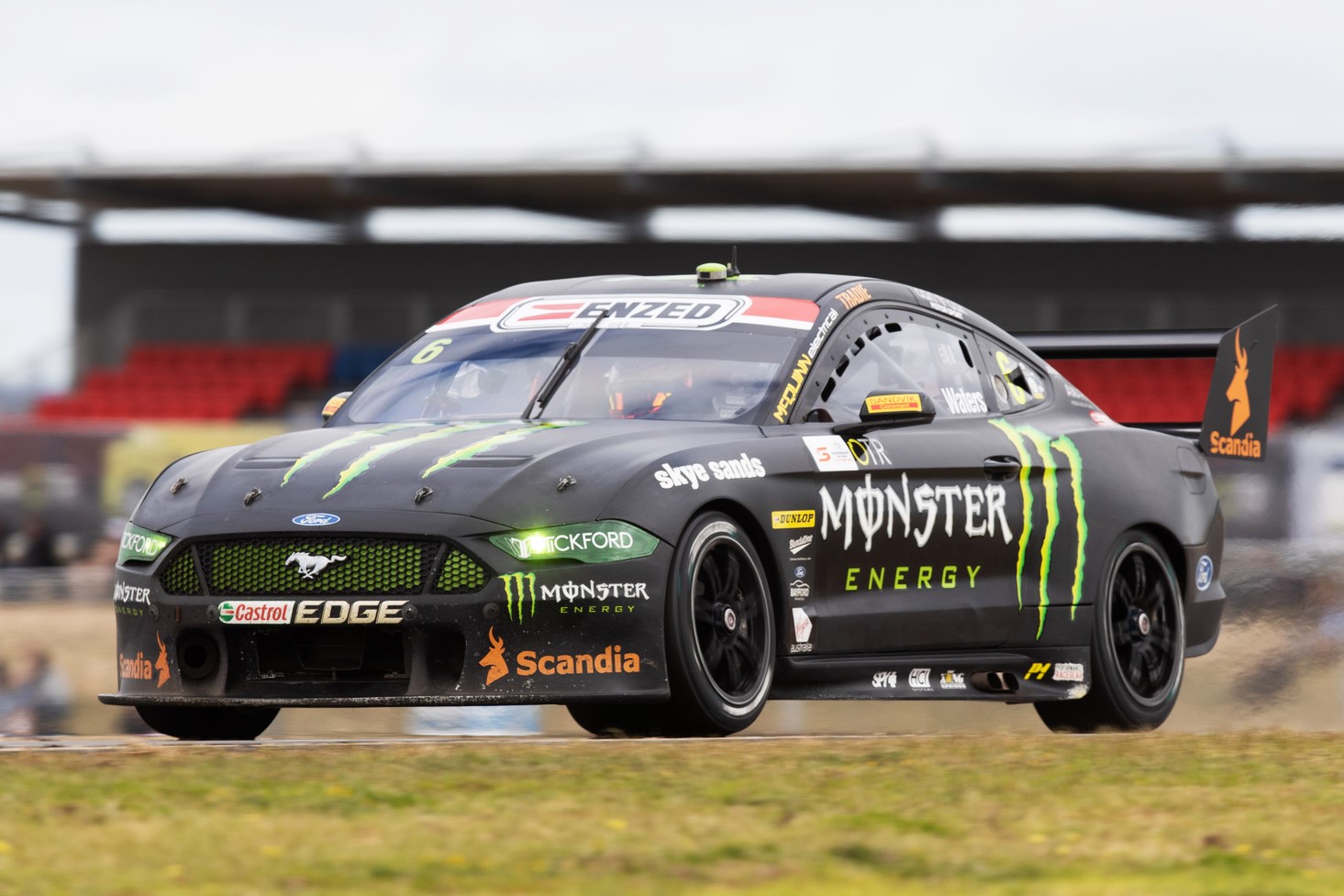 A Tickford Racing-built Ford Mustang conforming to the Gen2 regulations

Tim Edwards believes Supercars “pushed the boundaries” of aesthetics under Gen2 but is confident race cars will look more like their roadgoing counterparts under Gen3 in 2022.

This year’s Supercars season will be the last conforming to the current Gen2 regulations before Gen3 is introduced.

Under the new regulations that are expected to run until at least 2025, all key panels and glass must have the same dimensions between the road car and the race car. However, composite parts will be allowed.

It is anticipated aerodynamic elements such as the rear wing will have less impact on performance and be used more so as a parity balancing tool between makes and models.

A fundamental change in regulations is being welcomed by the Tickford Racing Team Principal, who believes the aesthetics of the Gen2 cars were pushed to their limits.

Much of that he believes can be attributed to fitting a two-door silhouette around a chassis primarily designed for a four-door car.

Edwards also noted rear wings that hung out from the boot lid as one key aesthetic drawback of the current regulations package.

Under Gen3, cars will be required to have a centre mounted rear wing atop the boot.

“Supercars have got this natural stance that they’ve had for a long time, so you’ve got to be careful that you don’t throw that out and all of a sudden have something that looks completely different,” Edwards told Speedcafe.com.

“But there are areas of the car that maybe, as freedoms have allowed, we’ve exploited because that’s what we’re tasked to do.

“You make a rulebook and the team’s job is to try and figure out how to work around it, and things like the t-tray, the boot extension, it does take away from the natural beauty of the back of the car.

“Those natural lines get lost with some of that. So you’ve got to go, ‘Well, does it need to be there?’ Probably not. ‘Is there a simpler theme that maintains that but still performs well?’ Absolutely.

“That’s why you see that rear wing mount is more traditional rather than the t-tray effect and doubles the length of the boot.

“For me, that is traditional touring car racing,” Edwards said, pointing to his Gen2 specification Supercar.

“But we’ve probably pushed the boundaries in a few areas, and some we’ve had to because we have had to adapt a two-door car onto the (four-door) frame underneath.

“So personally, when you look at those (Gen3 concept) images, I don’t think they’re too far removed from where we are at the moment.

“But there are things like the rear wing that’s going back to a centre pillar style rear wing that does what I mentioned; it takes away that boot tray that detracts from the natural beauty of the back of the car.”

An artist’s impression of a Ford Mustang in Gen3 guise

As it stands, Ford will have an involvement in the category with its Mustang, which will be homologated by Dick Johnson Racing.

Walkinshaw Andretti United has led talks for a third manufacturer to feature on the grid.

The coronavirus pandemic ultimately scuppered discussion between the team and a prospective brand, long rumoured to be BMW.

Edwards said a shift away from large, overhanging rear wings as well as a move towards a race car silhouette closer to that of a road car may draw interest from other manufacturers.

“From a manufacturer’s perspective, they’ve spent thousands and thousands of hours, all these creative geniuses, coming up with this shape,” Edwards explained.

“Then we get it, put a big t-tray on the back of it. They must just sit there in the US going, ‘Oh my god, what are they doing to the back of our car?’

“By allowing us to go back to much closer to the basic profile of the car, those creative types sitting in all those manufacturer headquarters go, ‘That’s good, they’re not going to bastardise our car’.”

The first Gen3 prototype is expected to begin being built in March.

So far Supercars has tendered for a handful of category controlled components including a pedal box, brakes, wheel, fuel system, electrics and electronics.