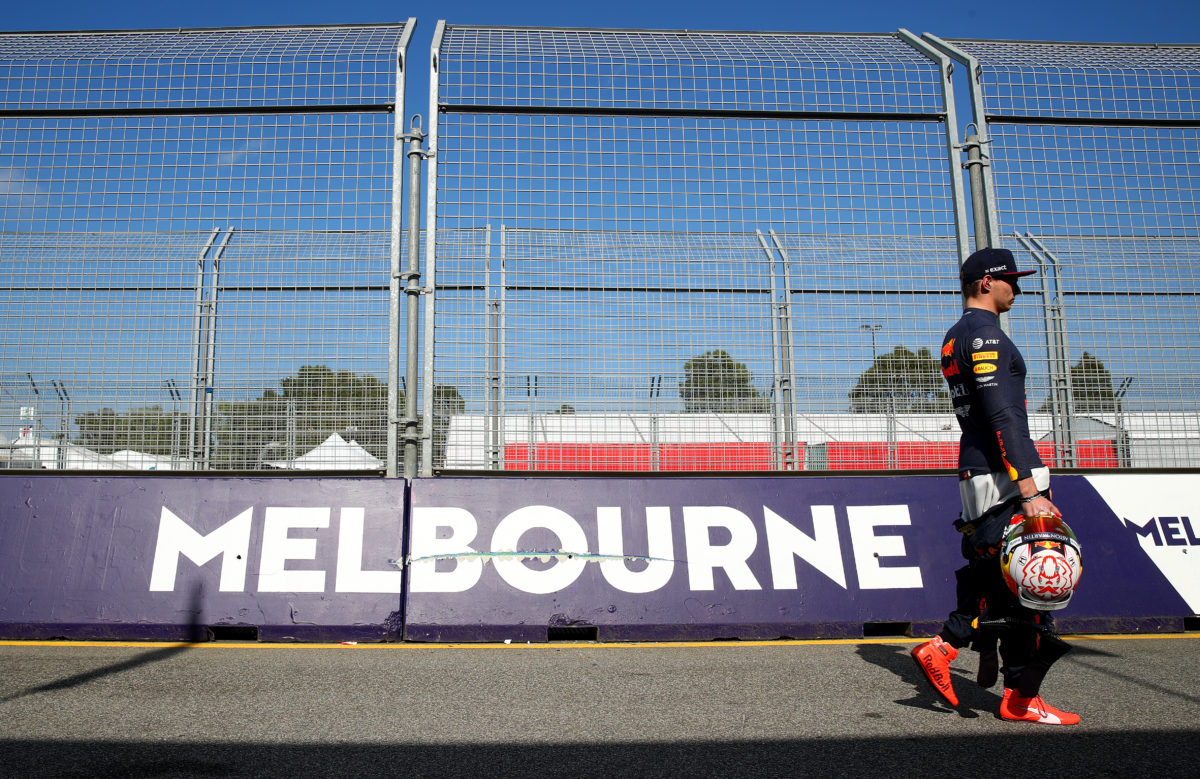 The Australian Grand Prix has been postponed

The Formula 1 Australian Grand Prix is set to run later in the season as part of a restructured 2021 calendar.

As reported by Speedcafe.com yesterday, Albert Park will now host F1 over the November 18-21 weekend instead of March 18-21 date as originally planned.

That will see the event form part of the final stanza of the year with the third-last race of the season.

Ongoing international travel restrictions and uncertainties are cited as the key reason for the delay.

“This wouldn’t have been possible without the strong support of the Victorian Government and Formula 1.

“As the third-last race of the season, this provides the opportunity to safely host what could be the championship-decider in Melbourne in the lead-in to summer.

“We’d like to thank our loyal motorsport fans and employees for their understanding in these challenging times.”

Formula 1’s new CEO, Stefano Domenicali, added: “It has been a busy start to the year at Formula 1 and we are pleased to confirm that the number of races planned for the season remains unchanged.

“The global pandemic has not yet allowed life to return to normal, but we showed in 2020 that we can race safely as the first international sport to return and we have the experience and plans in place to deliver on our season.

“It is great news that we have already been able to agree a rescheduled date for the Australian Grand Prix in November. We know our fans will be looking forward to the return of Formula 1 after the winter break and our revised season opener in Bahrain.

“Obviously, the virus situation remains fluid, but we have the experience from last season with all our partners and promoters to adapt accordingly and safely in 2021.”

As predicted, the Saudi Arabia and Abu Dhabi Grands Prix have been pushed back a week to accommodate the event, and will now run on December 5 and December 12 respectively.

It’s one of a number of changes to the calendar which has seen the addition of Imola on April 18, with the season to kick off on March 28.

Tickets for the event on its original date had not yet gone on sale.