Whincup knew Davison would land on his feet

Whincup knew Davison would land on his feet 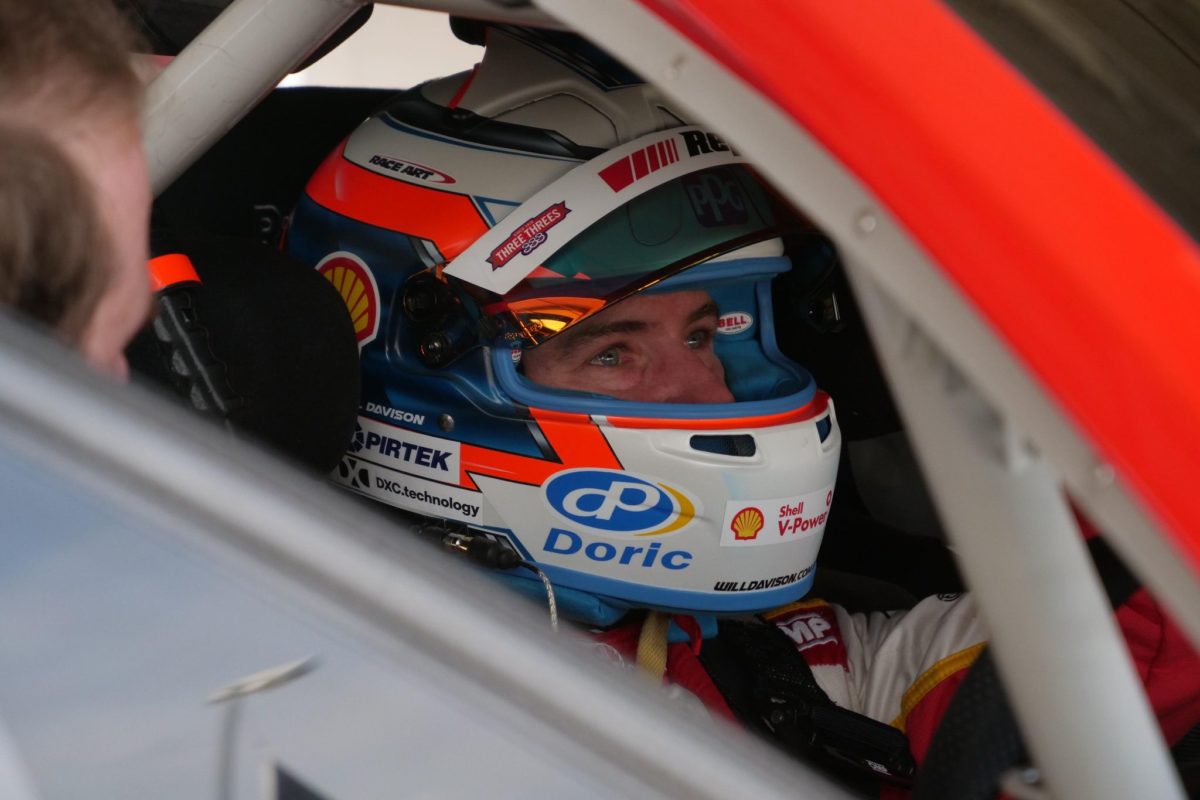 Jamie Whincup was not especially upset when Will Davison lost his 23Red drive because he was confident his long-time friend would manage to get back into a desirable seat.

Davison has indeed landed at Dick Johnson Racing, which, as DJR Team Penske, has won at least one of the drivers’ or teams’ championships in each of the past four years.

The two-time Bathurst 1000 winner had joined 23Red Racing in 2018 following rocky periods in the Supercars Championship, and graced the podium for the first time in almost three years in 2019.

He then set the pace in last year’s pre-season test before leaving the Adelaide season-opener fifth in the championship and missing the front row by less than a hundredth of a second in both of the two qualifying sessions which were held at Albert Park.

A COVID-19 infection ultimately saw that event abandoned the next morning, before the pandemic also accounted for 23Red Racing two months later due to the loss of the team’s major sponsor.

With Davison out of a drive through no fault of his own, there was widespread support and sympathy from the rest of the paddock.

The man himself later admitted that he wondered if he would get another shot, but Whincup was not too downbeat about his prospects.

“Davo and I have been mates for years – we’ve raced competitively together for many years through go karting, Formula Ford and Supercars – so I’m rapt to see him get back in the game,” Whincup told Speedcafe.com.

“I knew it was the case, I knew he was going to get back in, to be honest; I knew once he got the bad news of 23Red closing the doors.

“To be honest, I struggled to jump on the ‘Oh no, this is devastating’ bandwagon because I just knew the future is going to be bright for him.

“I knew he was going to get back in the category and I knew mostly likely he was probably going to end up in a better place than where he was, which has been the case.

“While I’m sure most of his friends were like, “Oh no, it’s all doom and gloom,’ for me it was [a case of] ‘Hey, let’s just focus on getting back in the category.’

“That’s exactly what he’s done, and ended up being one of the best seats around.”

According to Whincup, the turnaround in Davison’s situation was down to his determination.

“He single-handedly has ground it out and has got himself back in the category,” said the Red Bull Ampol Racing driver.

“There are plenty of people with chips on their shoulder that say, ‘The only way to be in Supercars is you need money and you need luck on your side,’ and all this type of stuff.

“Will just showed once again, that’s not the case. He ground it out, did what was required, and just through pure hard work got himself another seat and back in the series.”

Davison did get race a car again before 2020 was out, sharing a second placing with Cameron Waters at the Bathurst 1000 in a Mustang fielded by the same Tickford Racing squad of which 23Red was a customer.

The 38-year-old was among the fastest co-drivers that weekend, and has vied for the championship during stints at the Holden Racing Team (Walkinshaw era) and Tickford when it was known as Ford Performance Racing.

Each time he finished near the top of the points table, it was Whincup who took the title.

On the chance of a similar scenario this coming season, the seven-time champion said, “I hope so for both of our cases; that means we’re both competitive.

“I think it’s one of the best cars on the grid and he’s one of the best drivers this country’s seen, so no doubt he’s going to be ultra competitive and fingers crossed for both of us that we can battle it out at the front.”

The other half of DJR’s all-new full-time driver line-up is a highly rated youngster in Anton De Pasquale, who moves to Stapylton after spending his first three years in the Supercars Championship at Erebus Motorsport.

Whincup anticipates that both Davison and the 25-year-old will provide stern competition on 2021.

“I think he’ll go good,” he said of De Pasquale.

“It’s a team effort [and] from management to the engineers, they’ve done a very good job and produced two excellent cars.

“Will and Anton are both top-notch drivers that will be able to showcase how good those cars are.

“They’ll be hard to beat this year, but that’s all part of the challenge. That’s motorsport.”

Whincup will again team up with Shane van Gisbergen at Triple Eight Race Engineering, having been team-mates since 2016. 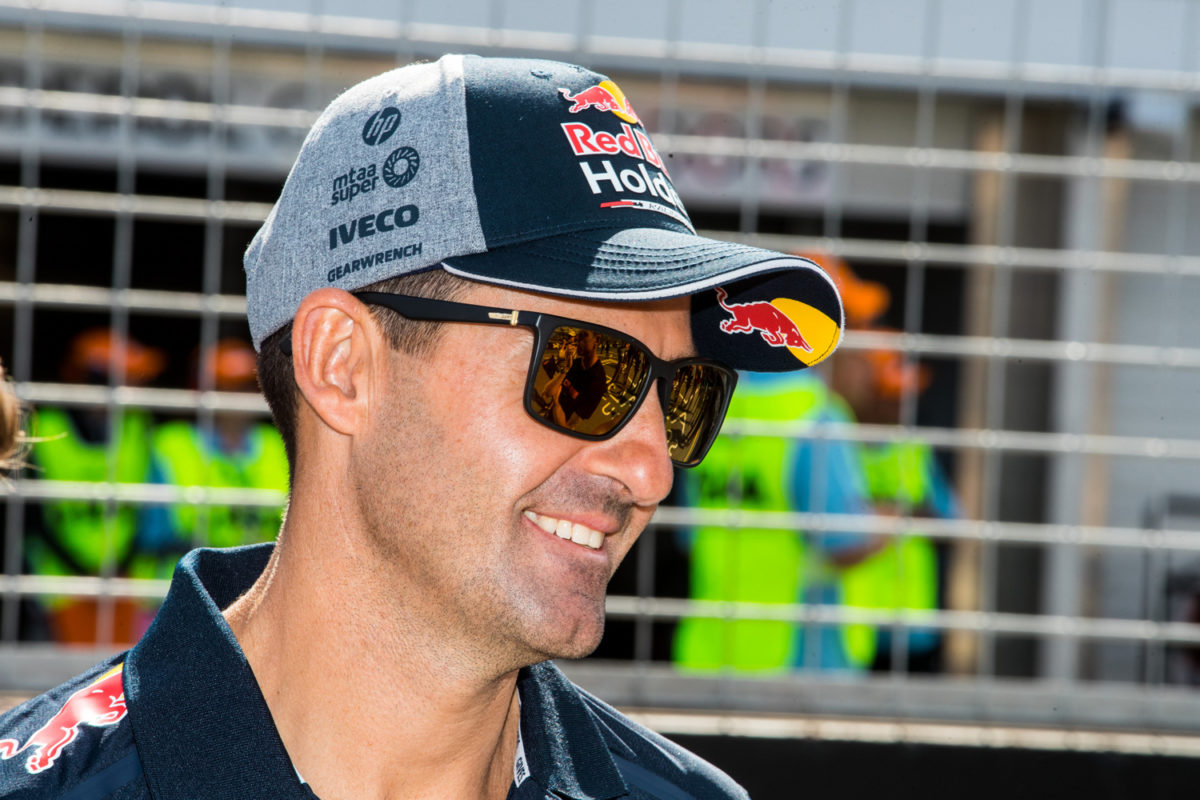