Supercars to trial push to pass in Gen3 development

Supercars to trial push to pass in Gen3 development 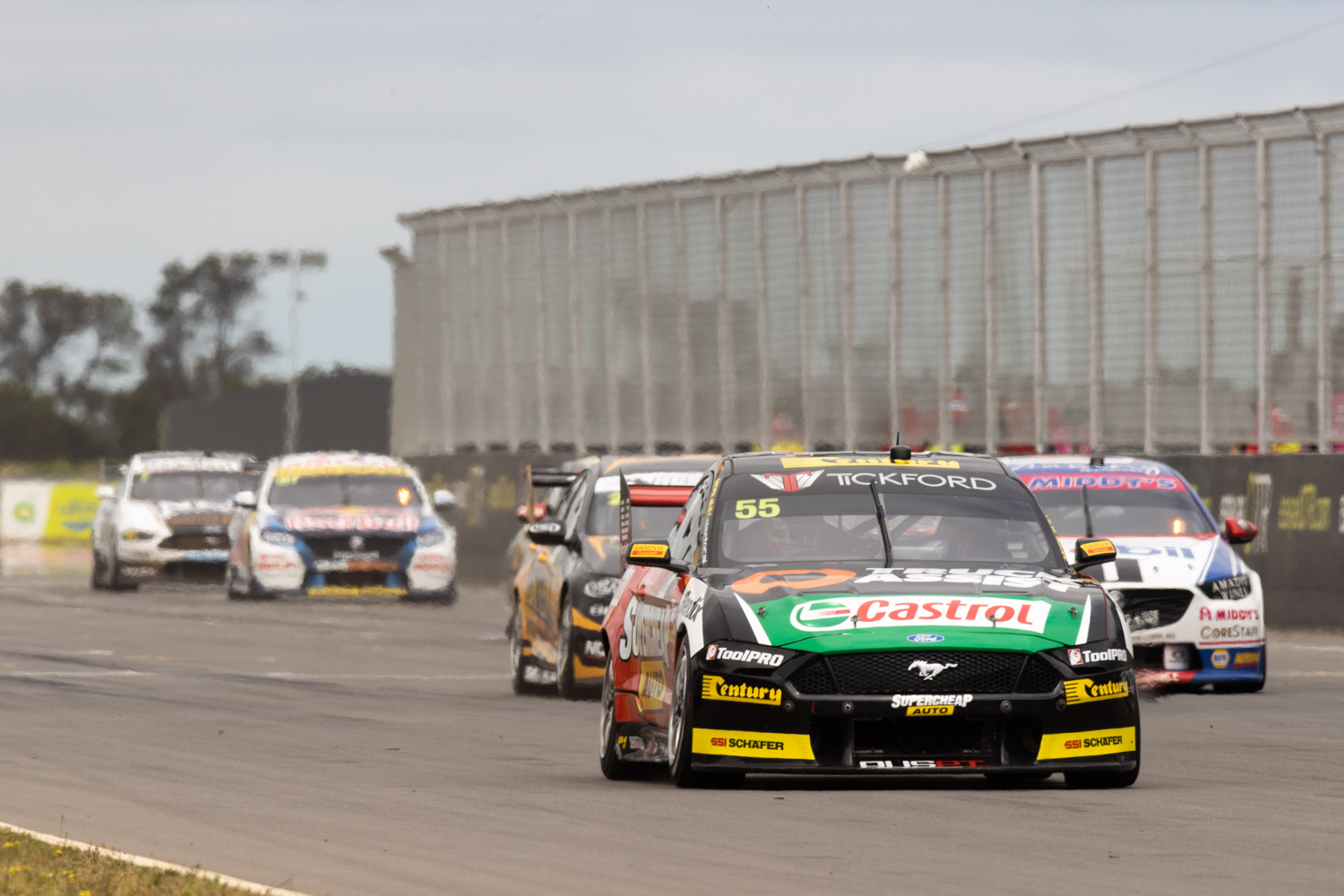 Push to pass is to be trialled by Supercars

Supercars is set to trial push to pass technology this year ahead of the introduction of Gen3 in 2022.

A tender document published by Supercars earlier this month for a Control Electrics & Electronics System reveals the category will trial a throttle-based overtaking system.

The document reads: “Various push to pass methods are under review but as minimum, provision is required for a push to pass system.

“We will be trialling a throttle-based push to pass system. For this we will need an addition 3 axis throttle translation table that is activated by the push to pass switch.”

Supercars has previously hinted at the possibility of push to pass being introduced to the category.

The Gen3 chassis will have provision for hybrid elements, which could facilitate a push to pass function among other uses including use in the pit lane and full-time complimentary power.

However, the tender document indicates the means by which the overtake system is introduced isn’t necessarily dependent on hybridisation with a throttle-based set-up mooted.

The document also notes, “Hybrid integration is being considered for the GEN 3 project. It is expected that this will not be used for the start of 2022.”

Paddle shift technology could be introduced to the category too with the FIA compliant engine control unit required to be capable of assisted shifting in the form of paddle shift.

The tender asks that the paddle shift technology be capable of user configurable throttle blip and automatic shift mode.

Paddle shifting has previously been discussed as a possibility for the category.

Team boss Roland Dane pushed for the introduction of paddle shifting under safety grounds in an effort to reduce the possibility of legs striking the gear lever, resulting in injuries.

Chaz Mostert broke his leg in an incident at Mount Panorama in 2015 while Rick Kelly suffered a muscle tear in a crash at Symmons Plains in 2017.

Safety enhancements were made to cockpits following the Mostert crash, which saw improved leg protection.

The document also details direct fuel injection is under review, and as such, the engine control unit must be capable of facilitating that.

However, Supercars anticipates it will ‘only require a port injection’ engine control unit.

The tendering of a controlled electrics and electronics system follows the release of tenders for a controlled control pedal box, brakes package, wheel, and fuel system late last year.

The winning tender will be selected on February 5, though that may vary at the discretion of Supercars.