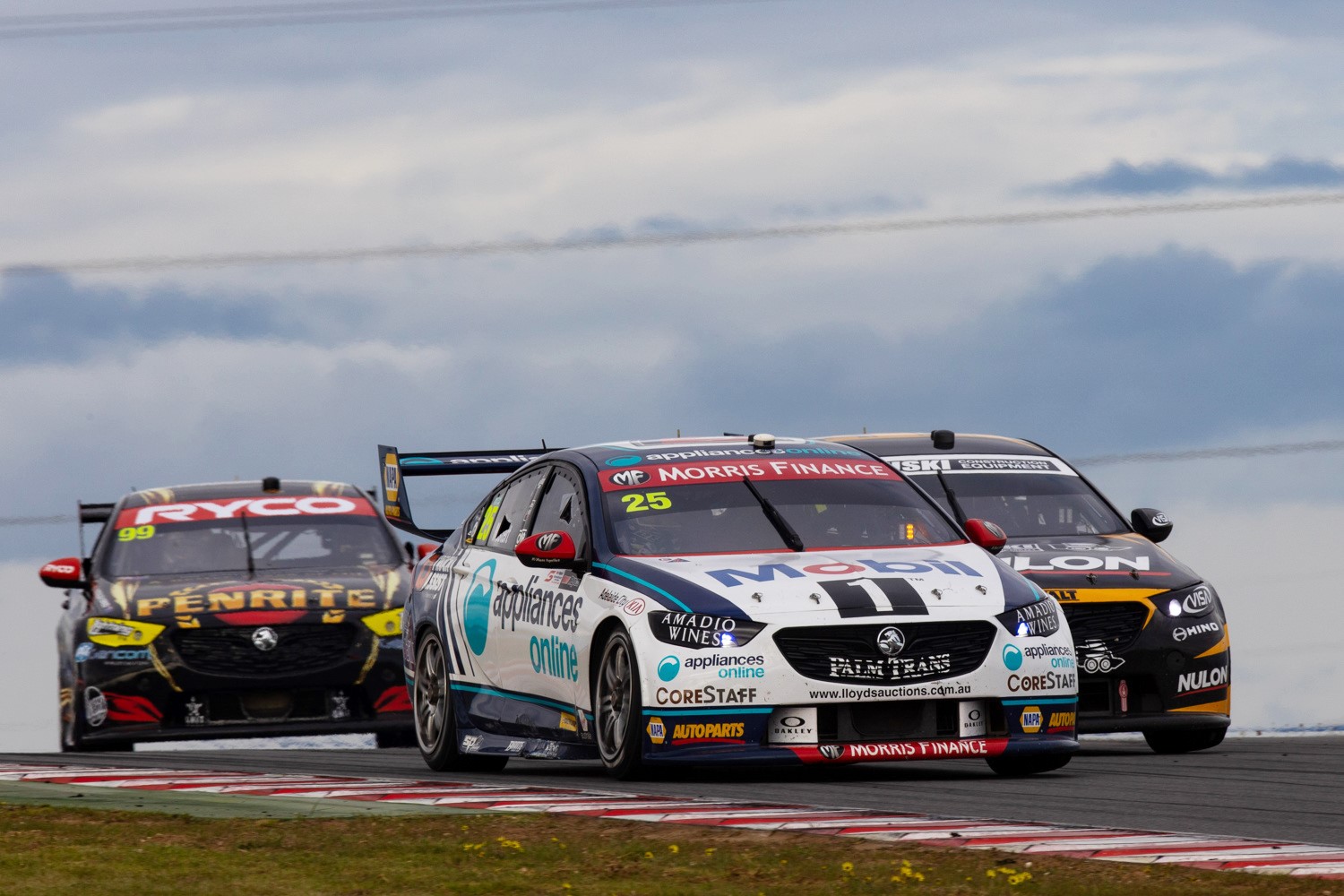 Supercars is investigating introducing push to pass in 2022

In this week’s Pirtek Poll, we want to know whether you think Supercars should introduce push to pass under Gen3 in 2022.

A push to pass system will be trialled this year with a view towards 2022 when the new-look regulations are introduced.

Supercars is investigating ways it could introduce push to pass, which could include using hybrid elements, though it’s not expected the category will be electrified in 2022.

As such, Supercars is planning on trialling a throttle-based push to pass system that could be brought in to the category when it shifts to the new chassis.

If Supercars was to introduce push to pass, it would join a handful of categories around the world to utilise the system.

The DTM in Germany, IndyCar in the United States, Super Formula in Japan, and Stock Car in Brazil are among some domestic series to use overtaking systems.

DTM, Stock Car, and Super Formula all use systems that increase fuel flow to the engine, resulting in a horsepower increase while IndyCar uses a turbocharger boost set-up

Under its Class 1 regulations that were used up until 2020, DTM used push to pass from 2019. That system initially allowed drivers 12 opportunities to receive a 30hp increase during a race, but that was increased to 24 uses at 60hp in 2020.

Super Formula’s set-up, dubbed OTS or Overtake System, gives drivers 100 seconds of boost. However, that comes with a 100-second cool-down period between uses.

IndyCar uses a system that gives them 200 seconds of ‘overtake’ across the distance of the race that can be used at any time.

The all-electric Formula E has allowed some drivers the use of a push to pass-style system through FanBoost.

That system allows fans to vote for their favourite driver online to receive a one-off in-race boost in power.

As Supercars investigates introducing push to pass, on the other side of the globe the British Touring Car Championship is set to introduce the overtake aiding technology in 2022 as it goes hybrid.

Would you like to see push to pass introduced to Supercars in 2022? Let us know in this week’s Pirtek Poll.