Australian GP fate to be known this week

Australian GP fate to be known this week 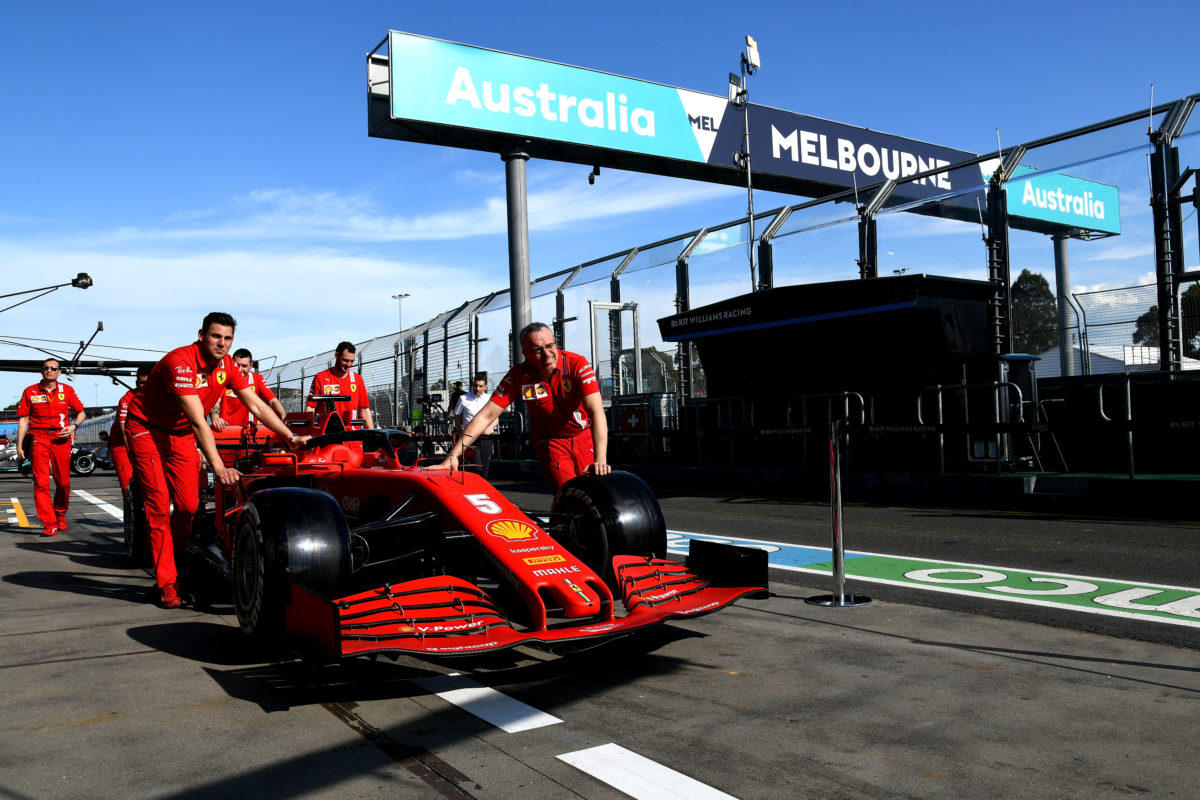 The Formula 1 Australian Grand Prix is set to have its fate confirmed this week as work on an amended 2021 calendar is finalised.

It is expected the Melbourne event will be postponed until the back end of the year, squeezed in ahead of the Saudi Arabian and Abu Dhabi Grands Prix.

That would likely see the Melbourne event run on November 21 with grands prix either side of it moved slightly to create a larger window in which the sport can travel from South America to Australia and then on to the Middle East.

Last week, Victoria’s Emergency Services Minister stated she was unaware of a decision as to whether or not the Australian GP would be postponed or cancelled after question marks regarding the event emerged in Europe.

Approached by Speedcafe.com for comment in light of recent developments, the Australian Grand Prix Corporation reiterated a statement issued to Speedcafe.com last Wednesday.

The World Motor Sport Council ratified the 2021 Formula 1 calendar in December, with 22 of the 23 dates having venues listed.

San Marino (Imola) and Portugal (Portimao) are expected to feature on the amended version, filling the gap in the original calendar and replacing China.

Pre-season testing is also expected to move from Barcelona to Bahrain, which will likely host the opening round on the revised calendar.