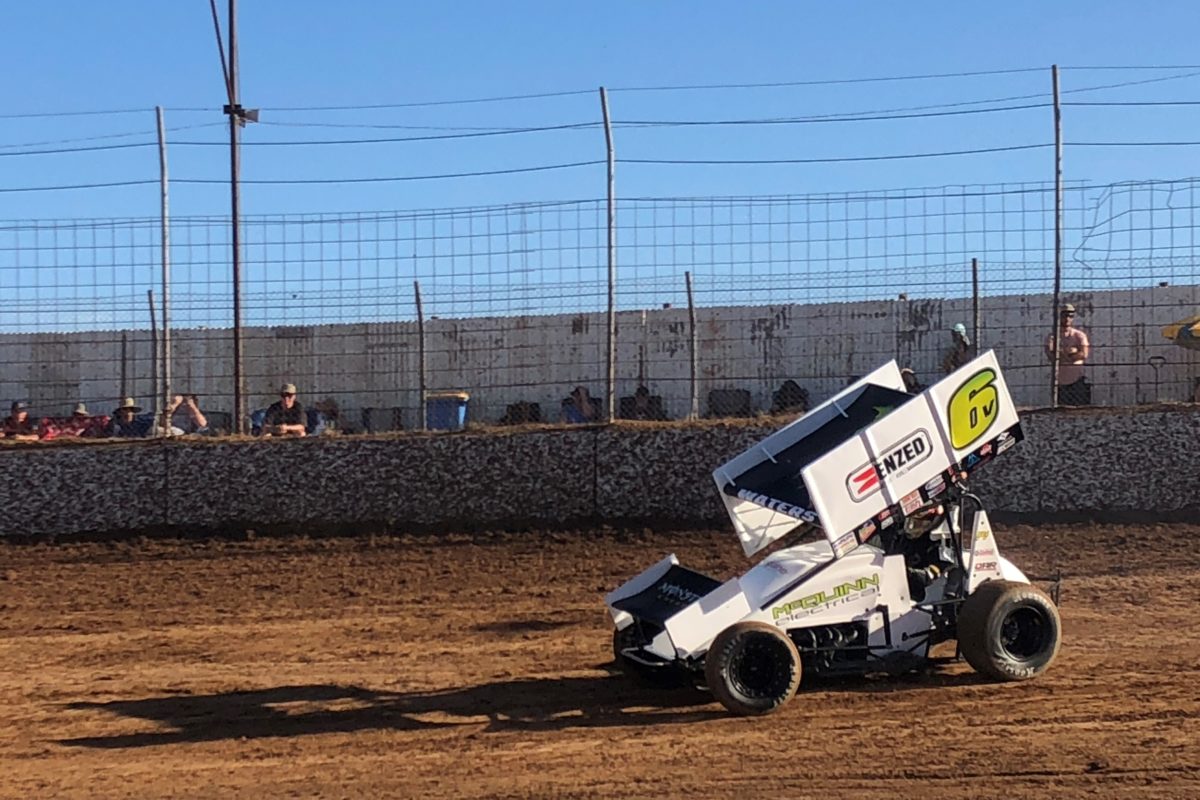 It was a promising yet ultimately frustrating sprint car debut for Tickford Racing star Cameron Waters at Mildura’s Timmis Speedway.

A title winner in sedans, Waters was competing in a sprint car for the first time at his home town track and set the third fastest time in a 29-car field during the Hot Laps qualifying sessions.

After two dramas during his heats, the 2020 Bathurst 1000 pole-sitter was still on for a transfer to the A-Main when he incurred contact which brought his night to a premature end.

Waters had in fact been sent to the rear of the grid for the heats owing to his rookie status, which precipitated a mishap on his first racing lap.

The 26-year-old was sprayed with clay through the opening corner and, having not been able to remove a tear-off in time, ran into the outside wall.

While the Chief Racing Maxim machine suffered front-right suspension damage, it was turned around so that Waters could start his second heat and he made the finish in seventh in that encounter, despite a slow puncture which cost him speed in the latter stages.

Having made the B-Main, Waters had climbed to a position which would have out him through to the A-Main when he got hit.

The contact dislodged the nerf bar, forcing the VIC #6 car into retirement for safety reasons.

“It was a great place to be making my debut here in Mildura and the local support was really positive,” said Waters.

“It’s just a shame I had that early drama in the first heat because that dictated the remainder of the evening.

“Hats off to the team for getting the car repaired for the second heat, because we didn’t have all of the parts we needed but the Speedway mentality of helping people out was greatly appreciated and got us back into the show, even though the shocks were not set up properly as a result.

“I was really happy with the speed on track but other than during the Hot Laps session I couldn’t seem to get a fair crack at it in the races.

“The last one was going well enough to transfer to the A-Main when somebody hammered into me and broke the nerf bar, so I was forced to retire on the grounds of safety.

“We’ll set to work on making the car right again and look forward to having a strong run at Simpson next weekend.”

Waters is set to undertake around 10 speedway outings during summer, ahead of another Supercars Championship season in the #6 Tickford Mustang. 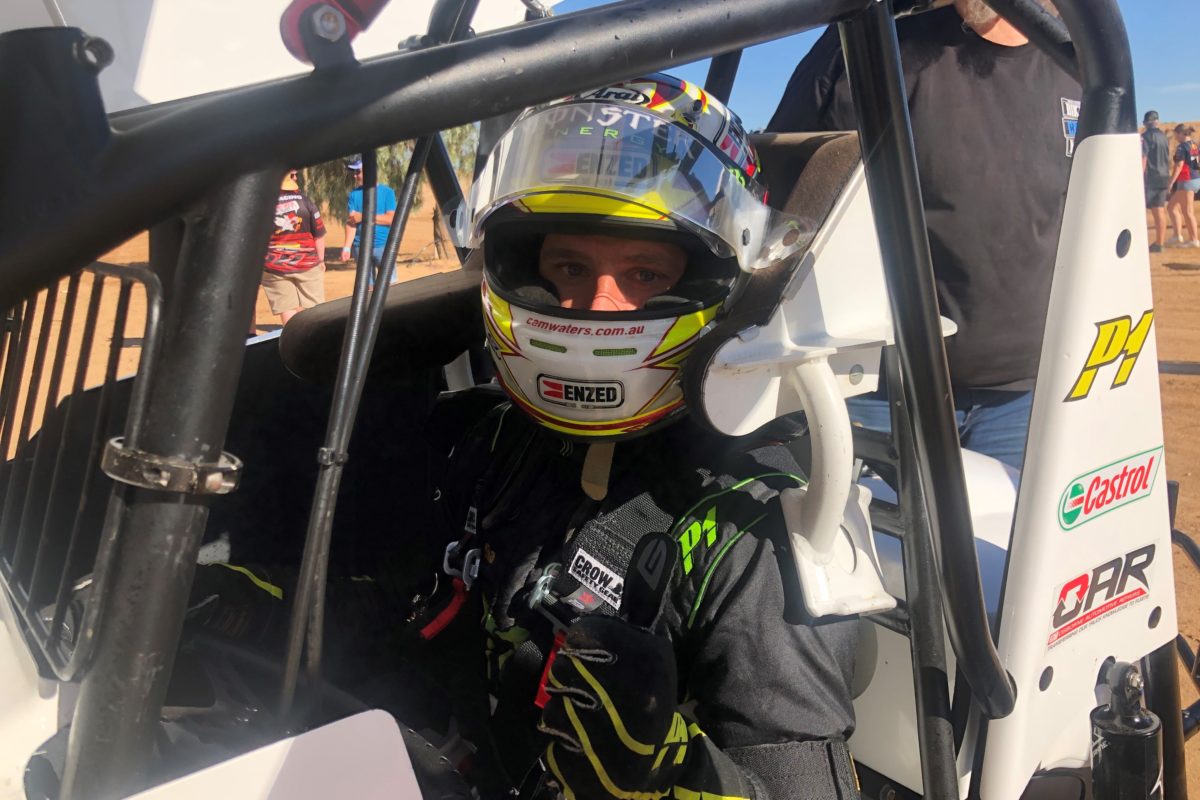