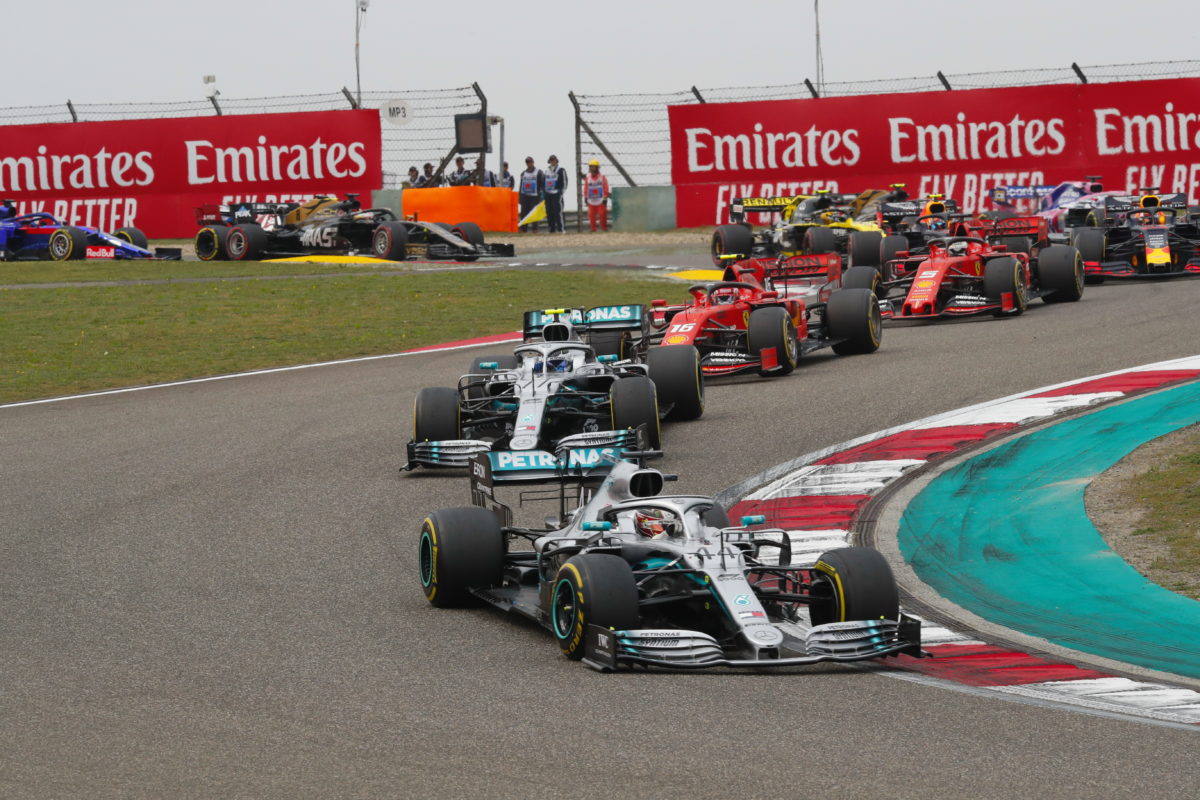 The promoter of the Chinese Grand Prix says it has asked Formula 1 to postpone its event to the second half of the year.

Round 3 of the 2021 season was set to take place at Shanghai on April 11 per the original calendar but that grand prix, and the would-be season-opener in Australia, are under a cloud.

Juss Event, which promotes the China round, has now advised that it has indeed asked for an alternate date, later in the year.

“We have been in contact via conference call almost every week,” Juss Event general manager Yibin Yang told local media, according to French outlet Auto Hebdo.

“Despite the calendar being in place as usual, I think it’s hugely uncertain the F1 race would take place in the first half of the year, in April.

Although there is no official word yet on the Australian Grand Prix, which was to have been run at Albert Park on March 21, Aston Martin team owner Lawrence Stroll says it will be moved.

“Melbourne has been – it’s not officially announced but it will be – not cancelled but postponed,” predicted Stroll during the week.

“We will go there sometime in the fall [autumn in the northern hemisphere, spring in Australia] and the first race will be Bahrain.”

Bahrain is currently Round 2 on the calendar, on the weekend of March 28, but could also end up hosting the pre-season test instead of Barcelona-Catalunya.

The Middle Eastern venue saw two races at the back end of last season after the calendar was radically reshaped due to the COVID-19 pandemic.

Stroll expects upheaval in the early stages of the 2021 season, although he thinks how last year was handled is proof that F1 ca adapt.

“I do believe we’re in for a difficult two or three months,” remarked the Canadian.

“There is a light at the end of the tunnel with the vaccine. I think the first few races will be slightly challenging.

“But Formula 1 management and the FIA, I really take my hat off to them to deliver 17 races as we did last year in 23 weeks, without really any major hiccups, in a very impressive manner.

“I think the worst is behind us and we’ve learnt through last year how to proceed with this year.”