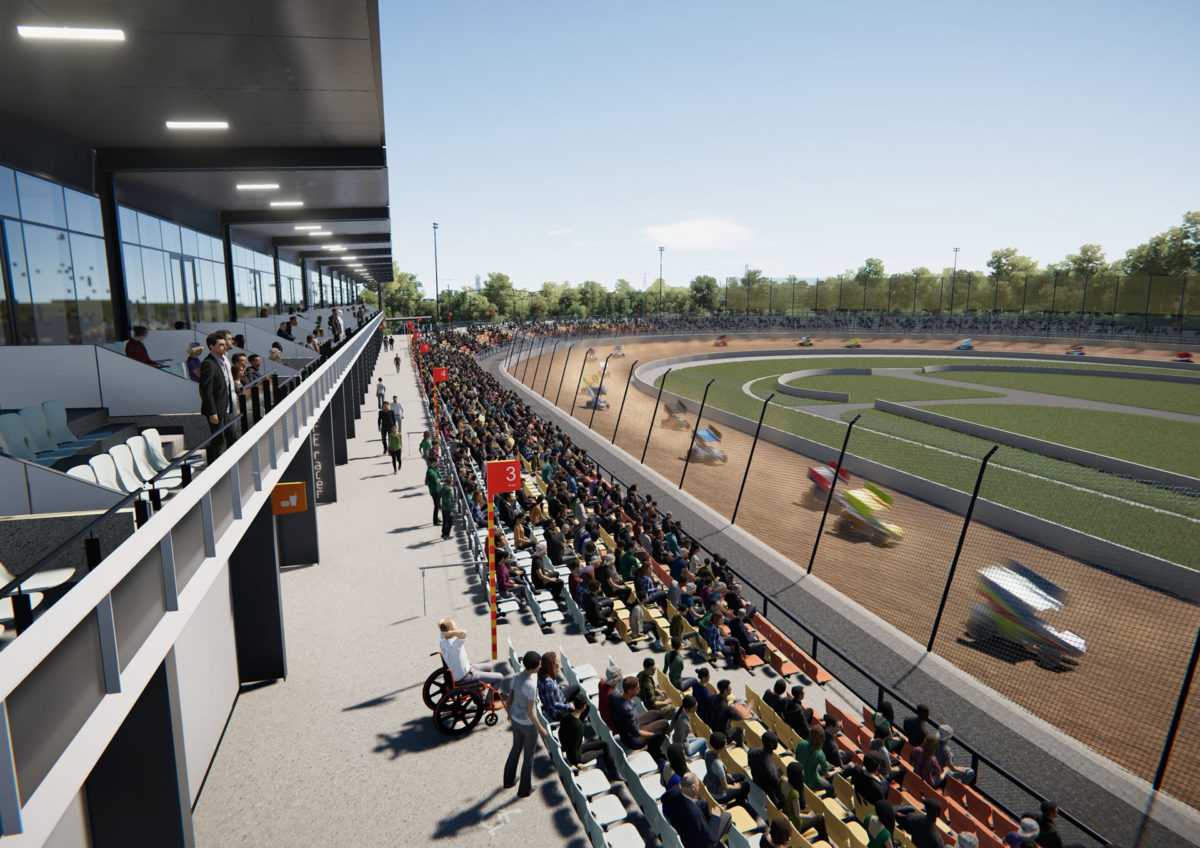 The new Sydney International Speedway, to be located at Eastern Creek, has received final planning approval and is due to open at the start of the 2021/22 season.

A new speedway in the New South Wales capital became necessary due to the compulsory acquisition of the existing Valvoline Raceway (formerly known as Parramatta City Raceway) as part of the Metro West rail project.

Its replacement will be built in the area further to the city’s west which is already home to Sydney Motorsport Park, Sydney Premier Karting Park, Sydney Dragway, and the Sydney Indoor MX Dome.

Specifically, Sydney International Speedway will be located in an area between the southern end of the drag racing facility and Ferrers Road, which wraps around the western side of Sydney Motorsport Park.

It will feature a grandstand and terraced seating for a maximum of around 7000 spectators, while a dust barrier will be erected between the speedway and dragway.

The new facility is said to be capable of hosting international events, and to allow for speedway racing to move before the Parramatta (Clyde) venue closes to make way for a train stabling yard.

That track, situated next to the same M4 Motorway which eventually passes Eastern Creek, opened in 1977.