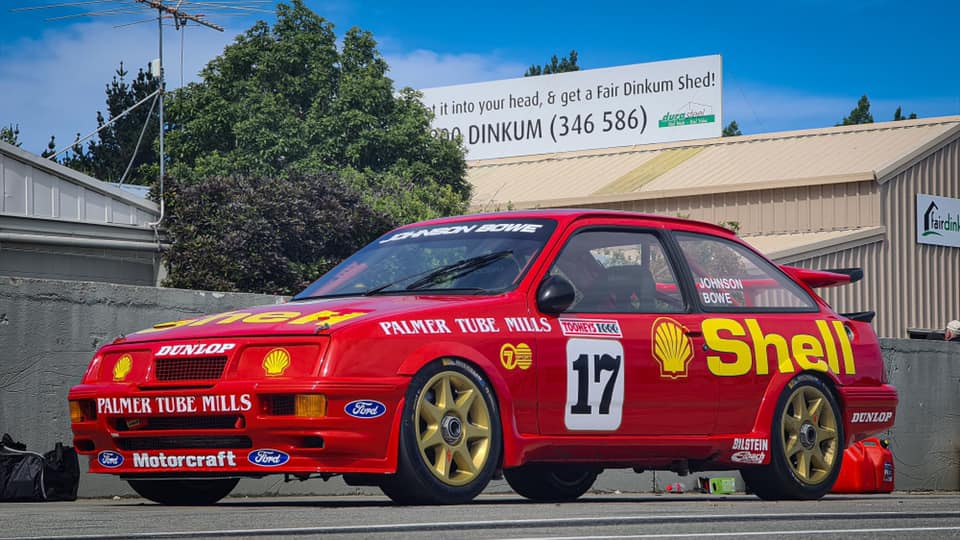 The car in question is DJR6, the last of the six Sierras built by DJR, and will be piloted by Murphy in the Archibalds Historic Touring Cars races at the Christchurch event.

It was bought last year by Lance Coupland and will be part of a 25-strong Historic Touring Cars field when the Skope Classic is held at his local circuit, Ruapuna Park, on February 5-7.

Greg Murphy’s son Ronan will be on the same grid, in a 1996 Nissan Primera Super Tourer.

Murphy senior will also be in action in the New Zealand Grand Prix, which is contested in modern times as part of the Castrol Toyota Racing Series, at Hampton Downs on January 22-24. 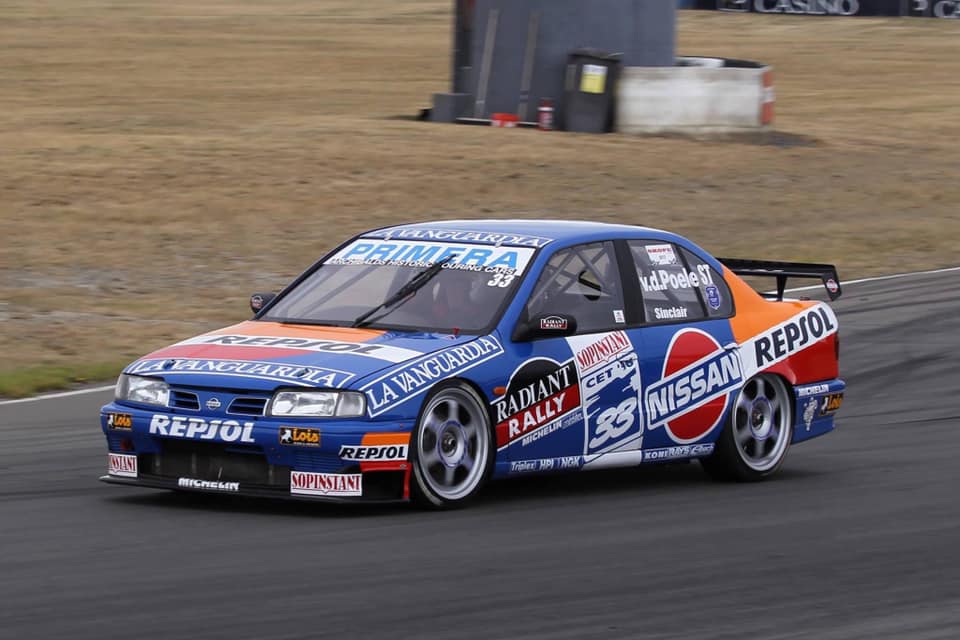