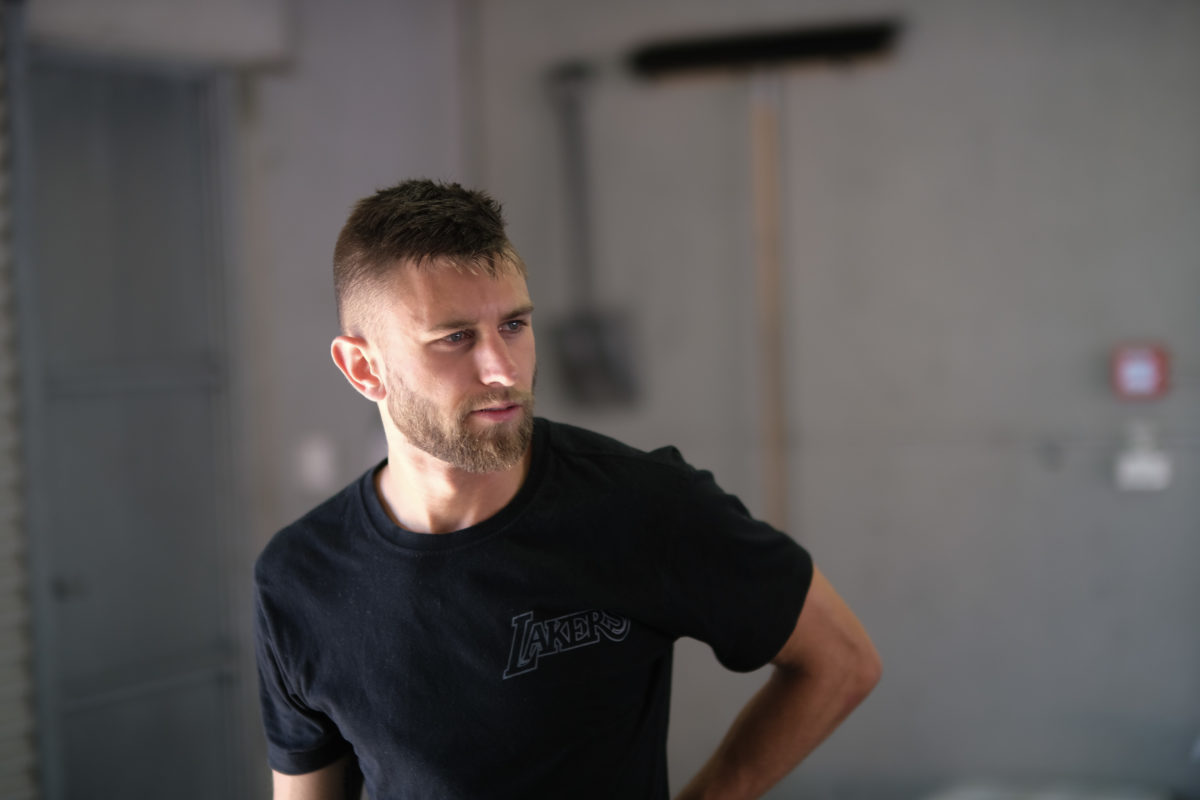 Andre Heimgartner is the latest big name driver to be added to the Castrol Toyota Racing Series field for this month’s New Zealand Grand Prix.

The Kelly Racing driver joins current Supercars rival Shane van Gisbergen and four-time Bathurst 1000 winner Greg Murphy, among others, as entrants for the event, which will be held at Hampton Downs for the first time.

Having not competed in TRS in his formative years due budgetary constraints and his pursuit of a tin top career, Heimgartner will be making his NZGP debut.

“At the time I was pretty upset about [missing TRS] because growing up we had high level top tier motorsport in New Zealand,” said the now 25-year-old.

“The early years of TRS were part of that of course with some great names in New Zealand and international racing. Dan Gaunt, Earl Bamber, Mitch Evans and many more and I used to watch them and think it would be awesome to race them.

“But it wasn’t to be and we headed over to Australia and obviously it has worked out well for me.

“The prospect of racing in the New Zealand Grand Prix is very exciting for me though. It is something I’ve been wanting to do for a long time and it’s definitely a bucket list item.

“I’ve obviously watched it many times and followed it since I was young, seeing the likes of Kenny Smith come back again and again.

“The car is very exciting. Modern, fast, challenging to drive. There’s plenty of aero and it’s very different to a V8 Supercar which has lots of power and not much grip. The single seater is lighter has more grip but less horsepower.

“The adjustment required from a driver for this transition will depend a lot on the driver themselves.

“I’ve driven plenty of cars apart from Supercars and many of them recently, including TCR cars, GT cars and even Toyota 86s. Front wheel drive, rear wheel drive and I even did speedway for a while so jumping into a car with different characteristics is not something I consider a major issue for me. I have a good idea of what to expect and how to adjust.

“It’s going to be interesting and I’m not going to put any pressure on myself.

“These young kids, they’re bloody fast. You only need to watch them race once to see that. I almost feel like an old guy at 25.

“It will be very interesting and drivers will go into it aiming to have fun. But of course, when the gloves are on and we get into the cars, we only want to win.”

Hampton Downs Chief Operating Officer Josie Spillane is excited about the addition of yet another high-profile Kiwi on the grid, which also includes the likes of Daniel Gaunt, Chris van der Drift, and the legendary Kenny Smith, who will be making his 50th NZGP start.

“We are really excited to be welcoming André to the grid, along with recently announced Shane van Gisbergen, Greg Murphy and Daniel Gaunt,” said Spillane.

“We’ve had since just November to work with the guys and their commitments to get them along for this milestone event for Kenny.

“We are delighted to have André on board and look forward to having him as part of our wider team for the weekend.

“Our only problem now is who to back as the favourite.” 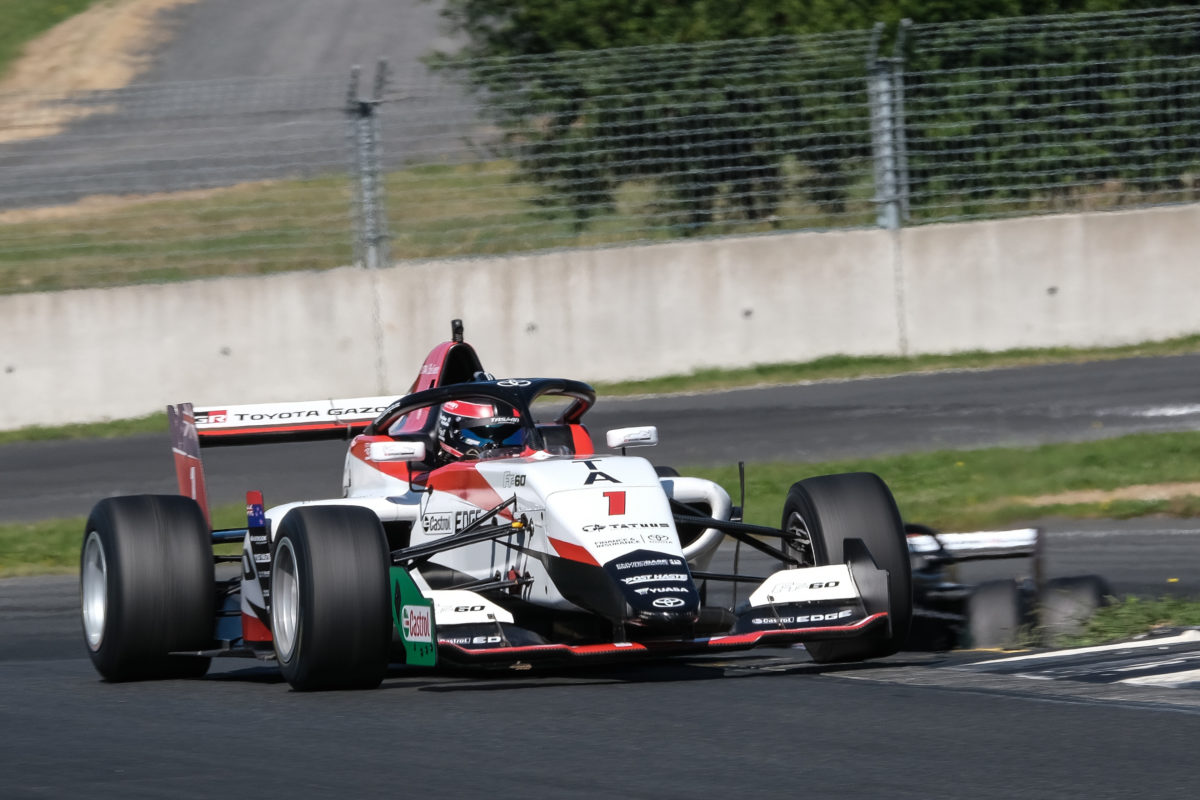