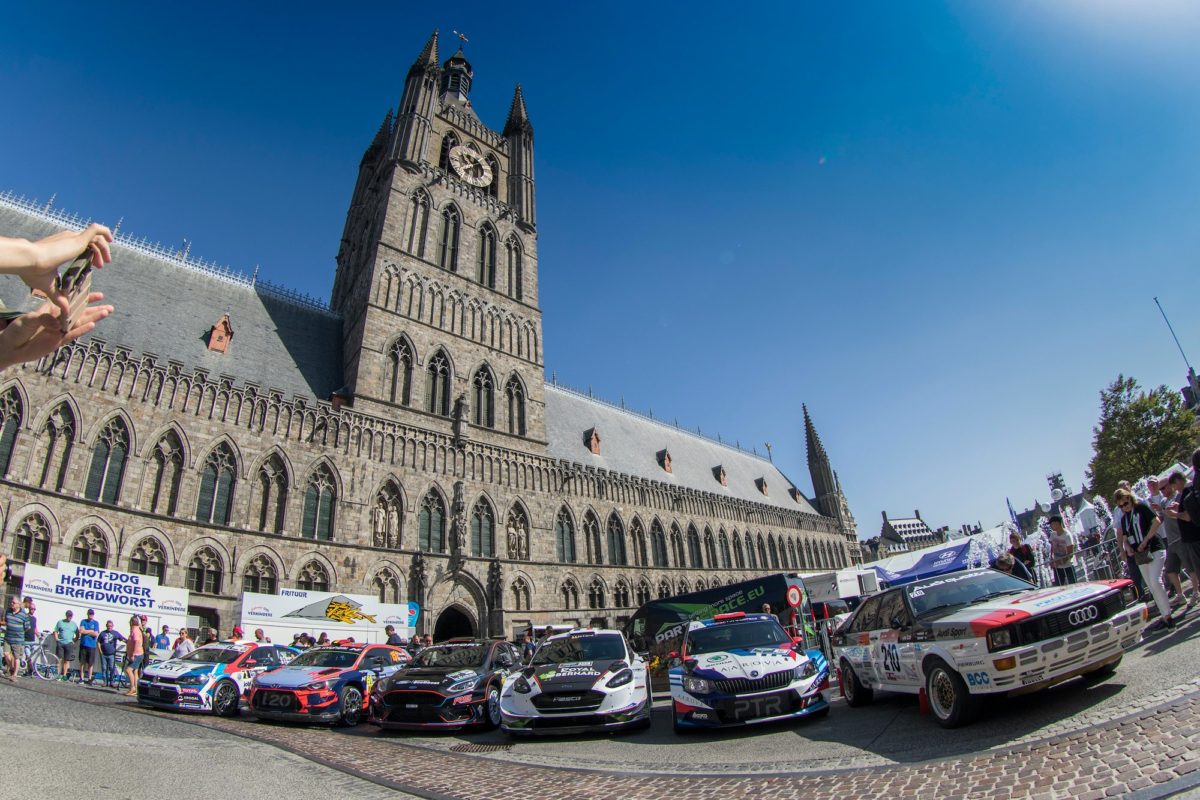 Ypres Rally Belgium will take the place of the United Kingdom round on the 2021 World Rally Championship calendar.

Northern Ireland was to have played host on August 19-22 but the event has been called off due to continued challenges arising from the COVID-19 pandemic.

Ironically, Ypres was a late addition to last year’s season before it to was cut due to a coronavirus outbreak in Belgium.

Having been first held in 1965, it is set to finally make its debut on the WRC calendar this coming August, although the precise date has not yet been locked in.

“Ypres has been a hugely popular cornerstone of European rallying for more than half a century,” noted WRC Promoter Managing Director Jona Siebel.

“Its elevation to the WRC will provide one of the season’s sternest challenges and I’m delighted the championship will finally visit Belgium after last year’s unfortunate delay.

“Its tricky mix of narrow asphalt lanes with big ditches lining the roads, allied with some stages in the dark and the potential for mixed weather, will provide plenty of thrills and spills for fans.”

“Our enthusiasm for a WRC round there remains strong and we look forward to continuing our discussions for 2022.”

The UK event, which was to have shifted from Wales, was lost for 2021 due to a funding shortfall, as Rally Northern Ireland promoter Bobby Willis explained.

“However, it feels COVID-19 could diminish the substantial economic benefits WRC historically bestows upon its host regions, and therefore investment would not represent best value for public money at this time.

“We must accept the situation for 2021 and focus on our discussions to explore the avenues for 2022.”

Ypres Rally Belgium is Round 8 of what is now an 11-round season due to the cancellation of Rally Sweden.

In other WRC news, M-Sport has announced Gus Greensmith, Teemu Suninen, and Adrien Fourmaux as the drivers of its Ford Fiestas in the top tier this year.

Greensmith is set to contest all rounds while Suninen and Fourmaux will share the other entry, with the latter also undertaking a full season of WRC2.