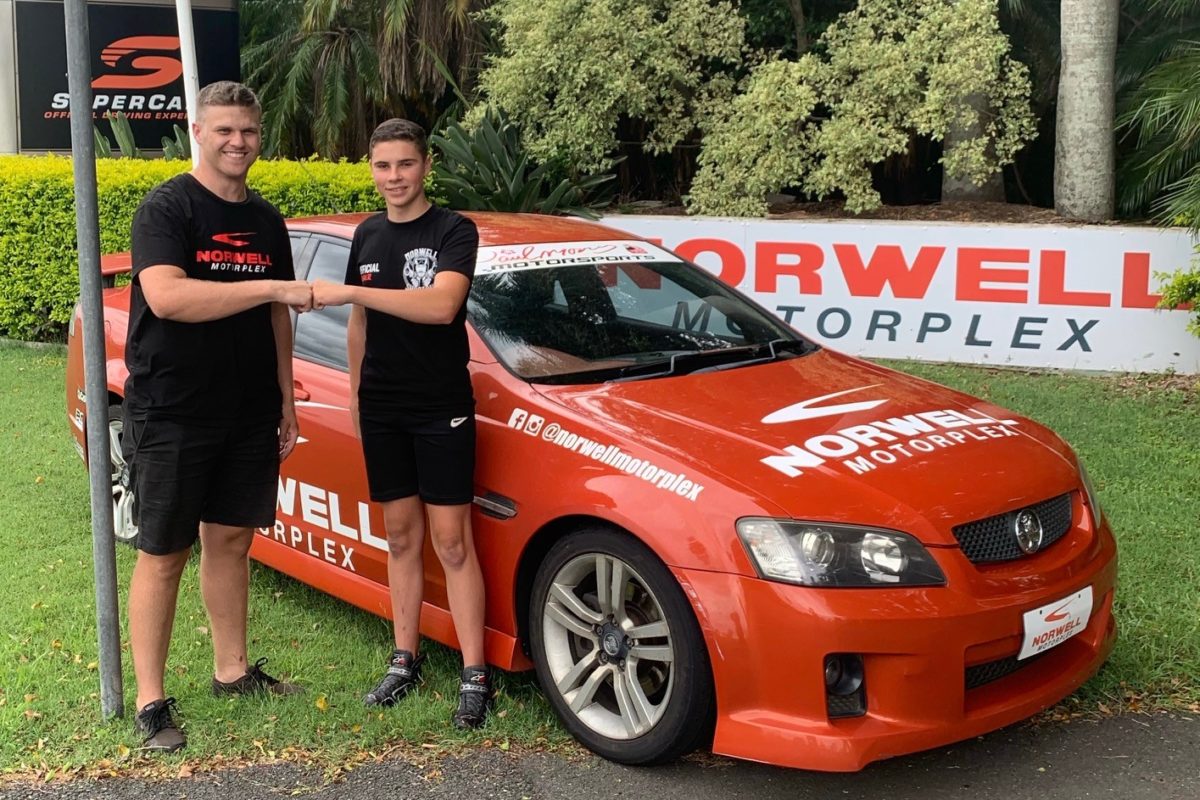 Talented young Supercars driver Brodie Kostecki has wasted no time ‘giving back’ to his sport by becoming a part of the next generation of mentors at Norwell Motorplex.

Kostecki has taken talented young South Australian karter Kai Allen under his wing and will mentor and coach the 15-year-old as he transitions into the Toyota 86 Series this year.

The relationship continues a tradition established by Paul Morris at his Norwell Motorplex on the Gold Coast after his own full-time retirement from driving a few years ago.

In recent years, Morris has been a mentor and coach to several young drivers including Anton De Pasquale, who will line-up for Dick Johnson Racing this year, and Kostecki, who will make his full-time Supercars debut with Erebus Motorsport.

Ironically, De Pasquale became the first driver to make the driver development program ‘generational’ when he started mentoring Broc Feeney, who will continue in Super2 this year with Triple Eight Race Engineering after a limited, COVID-19-affected programme in 2020.

“It really has been very satisfying to have played a role in the development of several young drivers in recent years,” said Morris.

“It makes it even more worthwhile when you see those young blokes mentoring the next generation of drivers.

“Anton has done a terrific job working with Broc and while we have seen some great results of that relationship, we will see the real fruits during the next few seasons.

“Brodie approached me about doing something similar with Kai and I was not only enthusiastic about the idea, but proud of the fact that he had taken the initiative.

“He and Kai came back to me with a detailed plan which was impressive enough for us to put some resources behind it.”

Allen is from Mount Gambier and has been one of Australia’s most successful young karters with no less than two national and 12 state championships to his credit.

He was the first South Australian to claim a national title in the elite junior category since Supercar driver Tim Slade claimed the championship in 2001.

Since the national championships moved to a five-round series, Kai has been one of the most successful cadet and junior drivers in the country and he is now looking forward to taking the next step in his racing career in the Toyota Gazoo Racing Australia 86 Series under the tuition of Kostecki.

“The support I have had from Paul and the team at the Norwell Motorplex has been a life-changing experience for me,” said Kostecki.

“When I met Kai and ran some laps with him, we just clicked straight away.

“I enjoy coaching and helping drivers understand the engineering side of racing and Kai reminds me a lot of myself at his age.

“I am looking forward to working with him as he begins his car racing career from a very successful karting background.”

The first round of the Toyota Gazoo Racing Australia 86 Series will be held at Bathurst’s Mount Panorama on February 26-28. 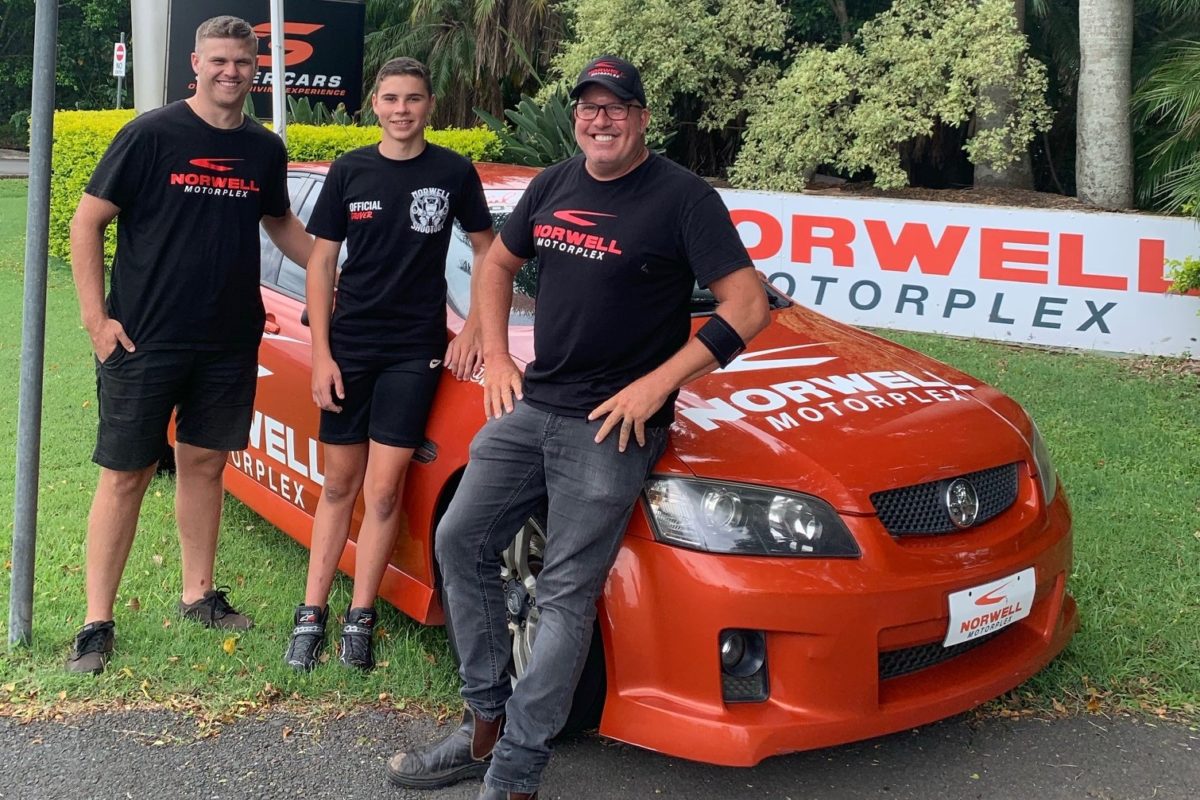