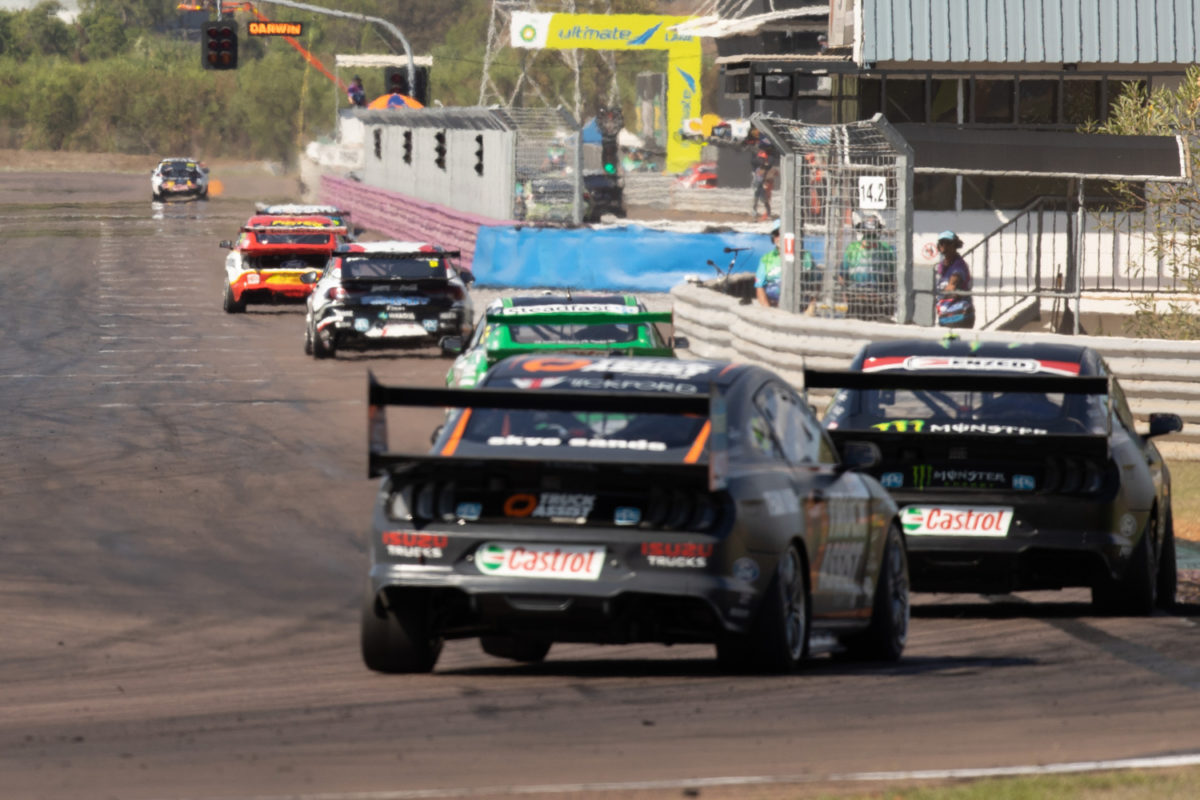 With Tickford Racing confirming its line-up for the 2021 Supercars Championship, two seats in the field remain unspoken for, at least publicly.

David Reynolds has been heavily linked to Kelly Racing, which already has Andre Heimgartner on the books, but thus far there is no word on the Braeside squad’s other pilot.

Team Sydney has a high-profile recruit of its own locked away in Fabian Coulthard, with no driver as yet named for its second entry.

See below for the entry list as it stands