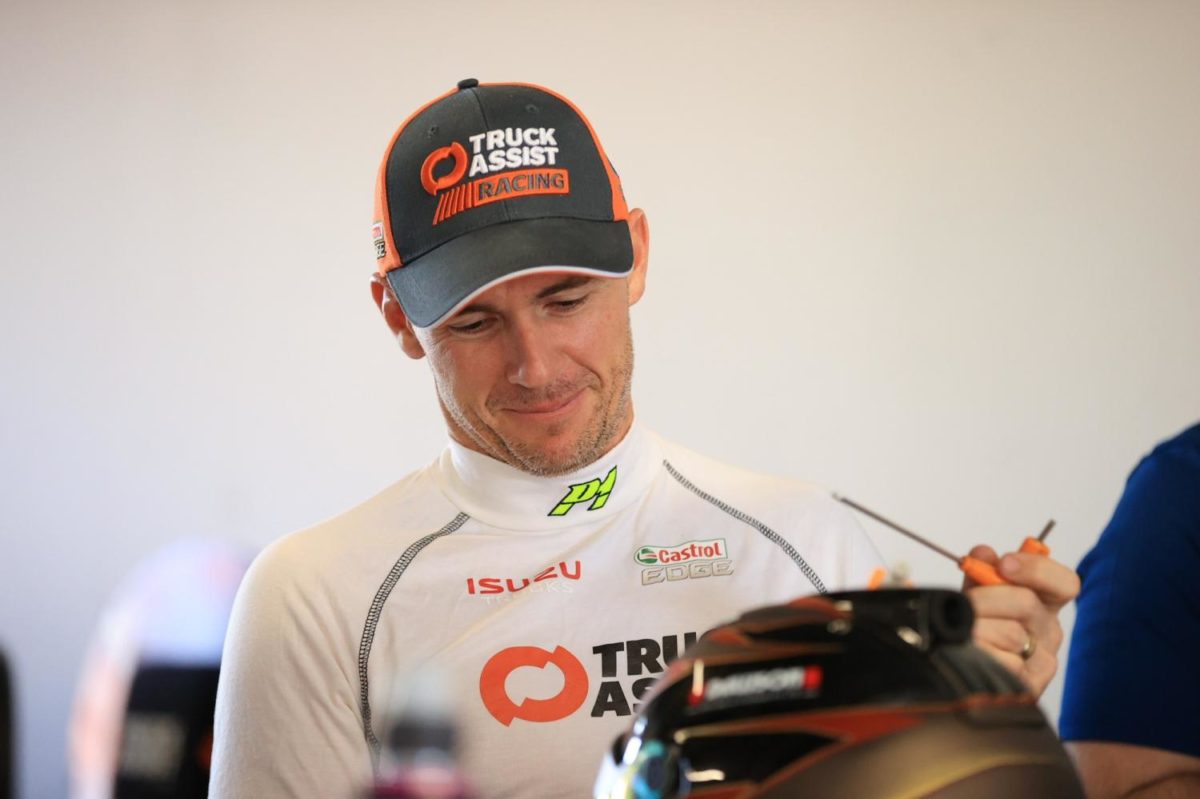 Lee Holdsworth has expressed his disappointment at what is likely the end of his career as a full-time Supercars Championship driver.

Holdsworth’s departure from Tickford Racing after two years with the Ford squad has now been confirmed, while just two seats on the grid remain as yet unspoken for, at least publicly.

The man who turns 38 years old next month, however, signalled that he will no longer be a regular in Supercars after a career which began in 2004 and went full-time in 2006, yielding three race wins along the way.

Despite only being one year into what was to have been a multi-year deal, Holdsworth was gracious about the news and also indicated that he will be lining up as a co-driver in the Bathurst 1000.

“After 15 years of Supercars, it’s all come to an end…” he wrote on social media shortly after Tickford’s announcement.

“It’s come as a shock and it feels premature, but that’s the way it’s played out.

“I’ve been fortunate to have such a long stint in the sport and I am extremely grateful to those who have been a part of it.

“I haven’t ticked off winning the Bathurst 1000 yet, but you can bet your arse I’ll be back this year with the best chance yet!

“Big thank you to all the hard working people at Tickford Racing. I’ve really enjoyed the last few years working together.

Tickford will field three entries in the Repco Supercars Championship on a full-time basis this year, with Jack Le Brocq moving in the #5 Truck Assist car that Holdsworth had driven, while Cameron Waters continues in the #6 Monster Energy Mustang and James Courtney in the #44 Boost Mobile machine.

Thomas Randle, who had been in the frame for a seat of his own had the Campbellfield operation been able to obtain another Racing Entitlements Contract, is a prospect for wildcard appearances and will drive in the 2021 Bathurst 1000 as part of his new, multi-year contract. 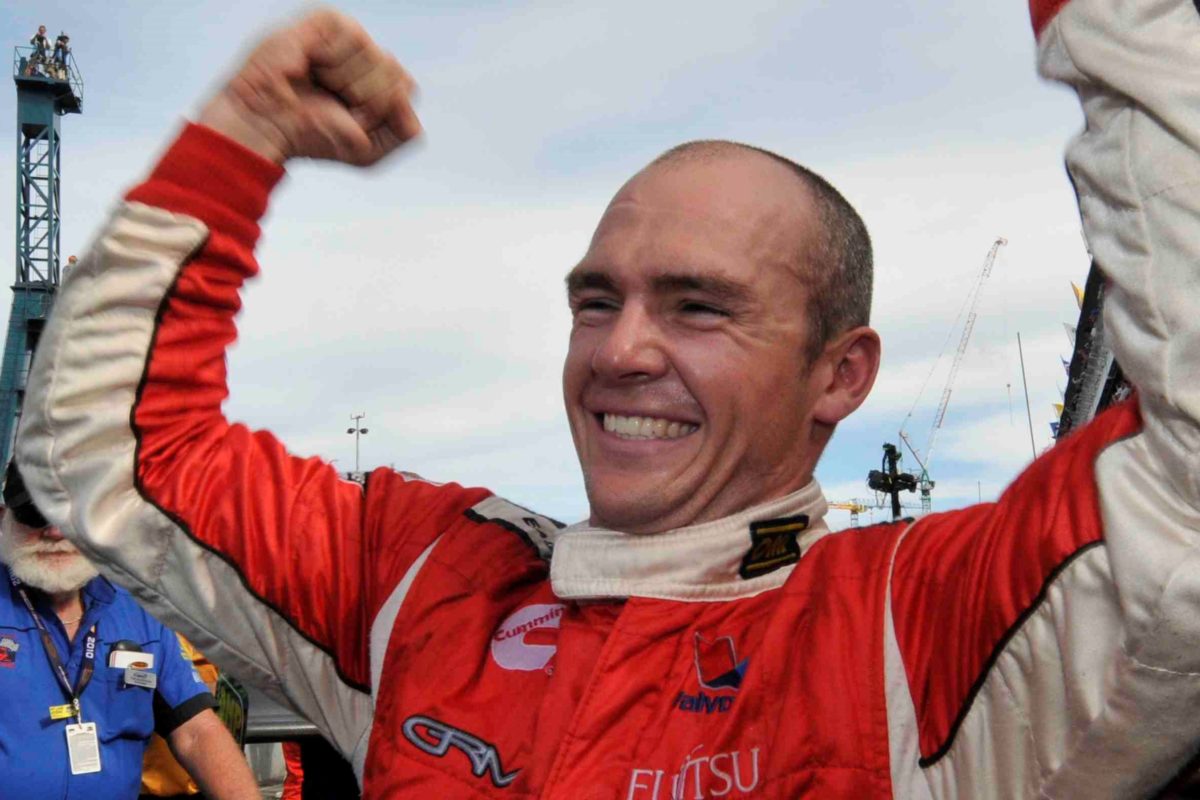 Holdsworth after winning at Sydney Olympic Park in 2010